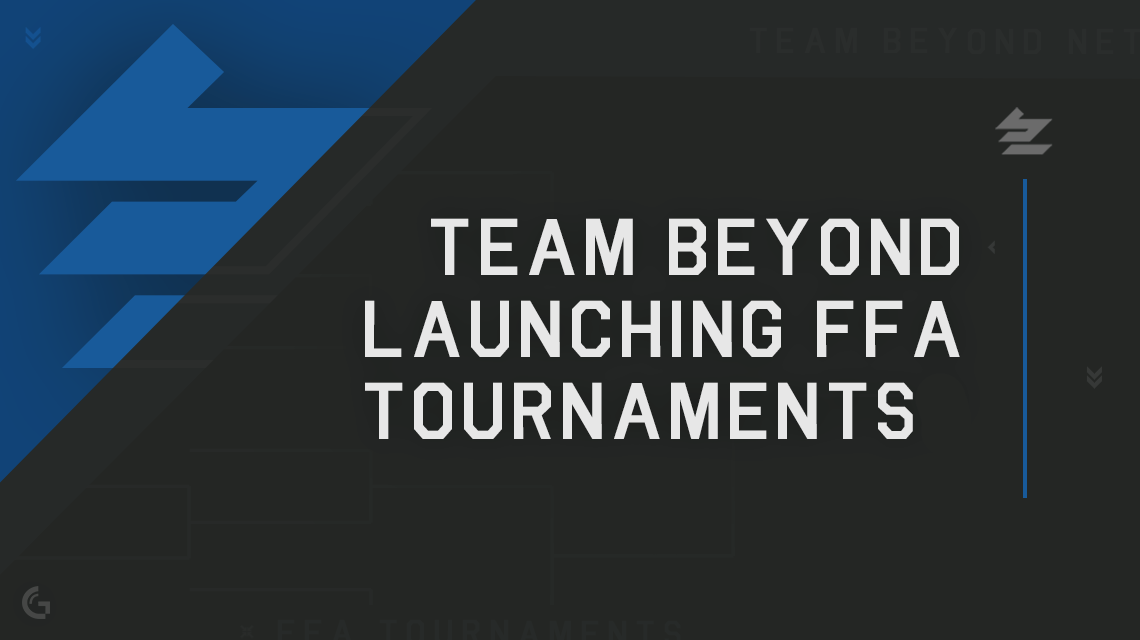 Team Beyond, the online hub forcompetitive Halo, has announced that they will be launching FreeFor All competitions in addition to their already existingtournaments. They will also be sponsored by AstroGaming and willaward the winner $200, as well as an A50 Halo Headset.

The tournaments will support upto 128 players and will be using the same tournament platform thattheir other events use. They will also be live streamed, casted byTeam Beyond’s usual commentating team of FrankTheShow andClicked. The tournament will also be open to both players fromNorth America and Europe. They will run every Wednesday followingthe kick-off on June 29.

Weapon starts and other gameplaybalance is still being discussed and yet to be determined. Whilemany fans would like to see a divergence from the typical HCSsettings, others do not see the point of splitting off from thealready existing and established meta.

Team Beyond has been runningtheir team tournaments for several months, offering them in the 2v2and 4v4 format. Many professional players take part in them, sohopefully the same will be true for FFA.

This fills the void that fanshave been waiting for since the launch of the Master ChiefCollection. Outside of one or two FFAs at LAN events, we have yetto see very much action in this department. Many of the bestplayers in the game today saw their rise to fame through suchtournaments and a scene without them is ratherdisappointing.

As previously stated, the firstFFA takes place on June 29. Although there is no sign-up availableat this time, it will be found here on their tournament portalwhen the time comes. Until then,you can check out their next tournament, a $200 2v2 on June8, here.

Are you planning onparticipating in these tournaments? Let us know in the commentsbelow or tweet us @GAMURScom.