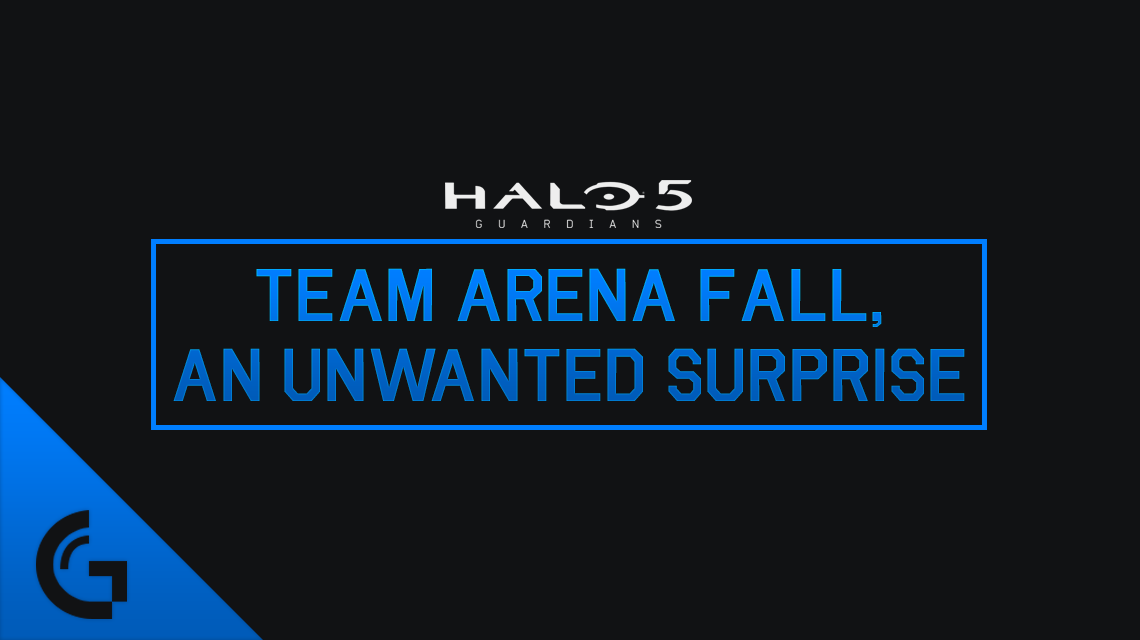 With many eagerly waiting formore details on the second season of the HCS Pro League, 343 hassurprised us with a new Team Arena playlist that features all ofthe maps and game types 343 hopes to implement come Season Two.Unfortunately for many, this playlist has come as an unwantedsurprise with several players being very frustrated with thenew ideas 343 has come up with.

This new playlist features newweapons and new game types for a several maps that have beenheavily tested by the 343 team to ensure its competitiveness andenjoyment. Unfortunately, there are many, including pro players,who seem pretty disappointed with what 343 has been workingon.

The community’s negativereaction to this preview playlist wouldn’t be the first timethe community has negatively reacted to a preview playlist. Rewinda few months ago before the first season of the Pro League and 343released another preview playlist with new ideas to “changeup the game.” We basically complained for the same reasonsand from the looks of it with this new playlist, 343 doesn’t seemto know a very good way to change up the game without ruining theplayer’s experience just yet.

For me, there are several redflags about this playlist. For starters, this playlist completelyremoves the standard Team Arena playlist, which everyone isaccustomed to at this point. Forcing the entire community to play anew competitive playlist that won’t have any real significanceuntil the fall season begins would aggravate many, even if the mapsand game types played well. Add on the problems that come withtroubled gametypes and maps, and 343 winds up creating a massive,completely avoidable problem.

Secondly, Assault on Coliseumcreates a very hectic and unenjoyable experience that I simplydon’t find to be very competitive from what I’m usedto. Although the map itself plays fine even with the replacement ofthe Scattershot for Overshield in bottom mid, Assault is one ofthose game types that has no place in this game in my opinion. Thefast-paced mechanics, such as Thruster, Ground Pound and SpartanCharge, create a very hectic experience that, in many situations,leads to a pointless arm attempt even though my team outplayed ouropponents prior to me arming the bomb.

With these fast mechanics,players can easily rush out of their spawn and continue theirdefensive attempts leading to several stalemates that simplyshouldn’t happen. In past assault games when the game itself had nosprint, getting all four dead in an offensive attempt would almostguarantee you an arm, but in Halo 5, defenders are given anundeserved second chance that ruins my entireexperience.

Lastly, I have noticed a fewweapon placements that seem very unnecessary. Like Paul”SnakeBite” Duarte said in the tweet heposted above, adding a Silenced SMG on Plaza seems veryunnecessary. An already powerful weapon being given any kind ofenhancement ruins it in my eyes. I personally felt that the SMG, asit initially was, worked fine, but for some reason, 343 felt itneeded to be changed. If the majority of the community hasdeveloped tolerance for it already, why change it this late in thegame’s life?

Another topic that gets under myskin, but I’m not too sure if it’s true, is that pro players havelittle to no say on this subject. I will not disclose the name ofthe person who told me this, but apparently some pros have let outtheir frustration on the Beyond Forums, claiming that theirfeedback has little impact on the changes 343 made. As I saidearlier, I can’t completely confirm if this is true, but if it is,I would be very disappointed in 343 and if I were a pro, I wouldfeel insulted considering my status as a player and as anambassador to the community.

Luckily for us, changes can bemade moving forward and these game types and maps will most likelybe heavily adjusted prior to Season Two. Hopefully, 343 has learneda lot from the community’s feedback and makes the necessaryadjustments soon.

What do you think about the FallPreview playlist? Let me know in the comments sectionbelow.