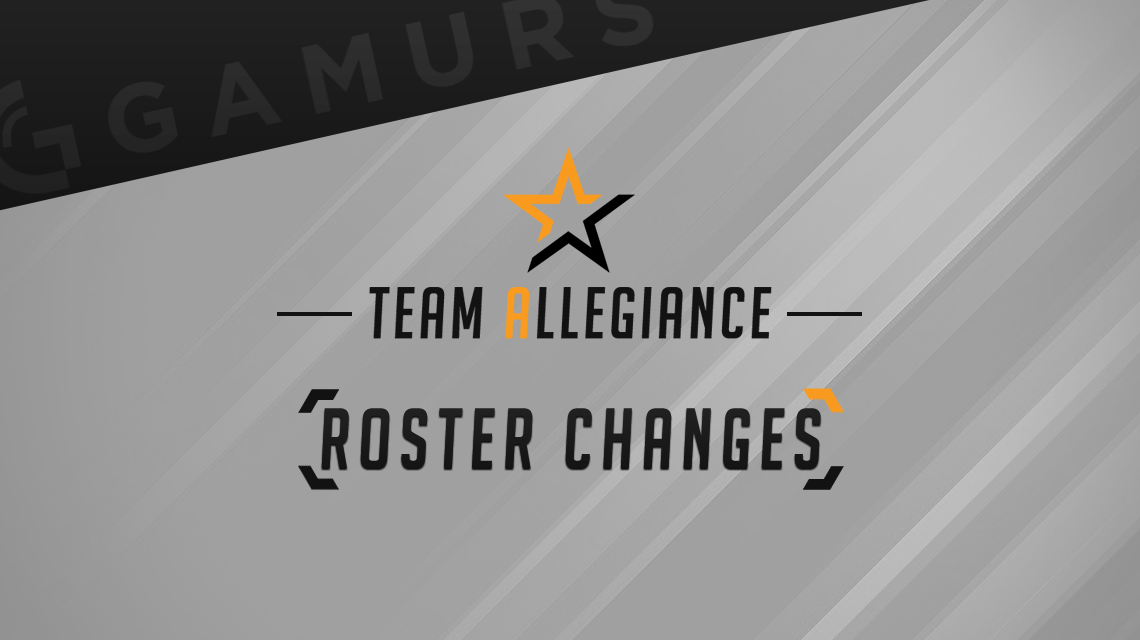 After an unfortunate start tothe season, Team Allegiance now sits in 7th place in the HaloChampionship Series (HCS) Pro League standings with a 1-5 record.This has left many fans shocked, and left Allegiance looking foranswers. After recently dropping Fasial“Goofy” Khan, the team has officially decidedon who their new fourth is going to be.

Richie“Heinz” Heinz is one of the most talentedsupport players of all time. His hard work, dedication and abilityto cooperate with almost any team allows him to be a very valuableasset for any team he is on. He has a total of 10 event wins underhis belt and is primarily known for his time with a team known asAmbush, which dominated back in the Halo 4 era with a total of fiveevent wins (four consecutive).

Allegiance has not had the startthey expected to this season. It is unclear if Goofy was theprimary cause of this issue, but with the addition ofHeinz, the team hopes to get the ball rolling.

The newly-formed team’s firstPro League match is tomorrow, so tune in to https://www.twitch.tv/halo to see how theyperform.

What do you think aboutAllegiance replacing Goofy with Heinz? Let me know in the commentssection below.