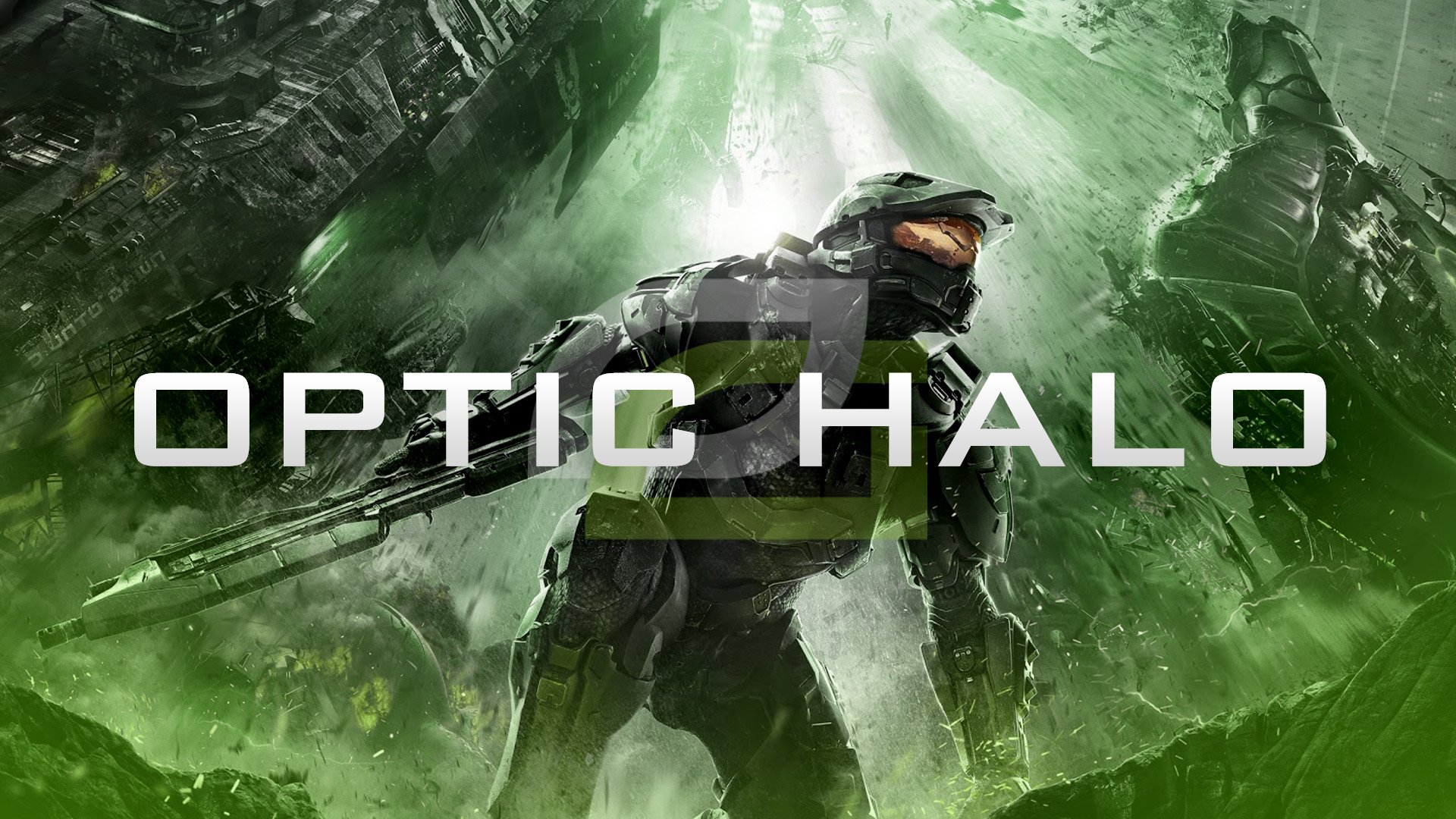 role, the team has revealed that Cory “Str8 Sick” Sloss will be filling his shoes. Having previously played for Team eLevate, Sloss placed in the top sixteen during the Halo World Championship North American Regional Qualifiers and has since been teamless. The announcement came just in time, as rosters locked shortly after.

To review the current OpTic Halo roster, as the team has made quite a few changes over the past two weeks, the full squad is as follows: Captain Nick “Maniac” Kershner Brett “Naded” Leonard Aaron “Ace” Elam Cory “Str8 Sick” Sloss with Michael “Flamesword” Chaves as Head Coach This changes leaves Maniac as the only remaining player for OpTic from the Halo World Championship series of tournaments. Str8 Sick, although never playing with Ace or Maniac, did team with Naded for an extended amount of time during Halo 2 Anniversary. Representing Str8 Rippin, the two typically placed around the 6th place position. Prior to that he saw success on Fnatic Classic during Reach where they came close to winning events multiple times, most notably at MLG Anaheim 2011 and MLG Providence 2011, finishing 3rd and 4th respectively. Although he hasn’t been the most successful team player, Str8 Sick has seen countless wins in Free For All events, highlighting his abilities as an individually skilled player. What do you think about this pick up? Let us know in the comments below and remember to follow us here at eSports Guru for all your competitive Halo needs! Patrick Cowley can be contacted through email at [email protected] or on twitter, @PtrckCowley.