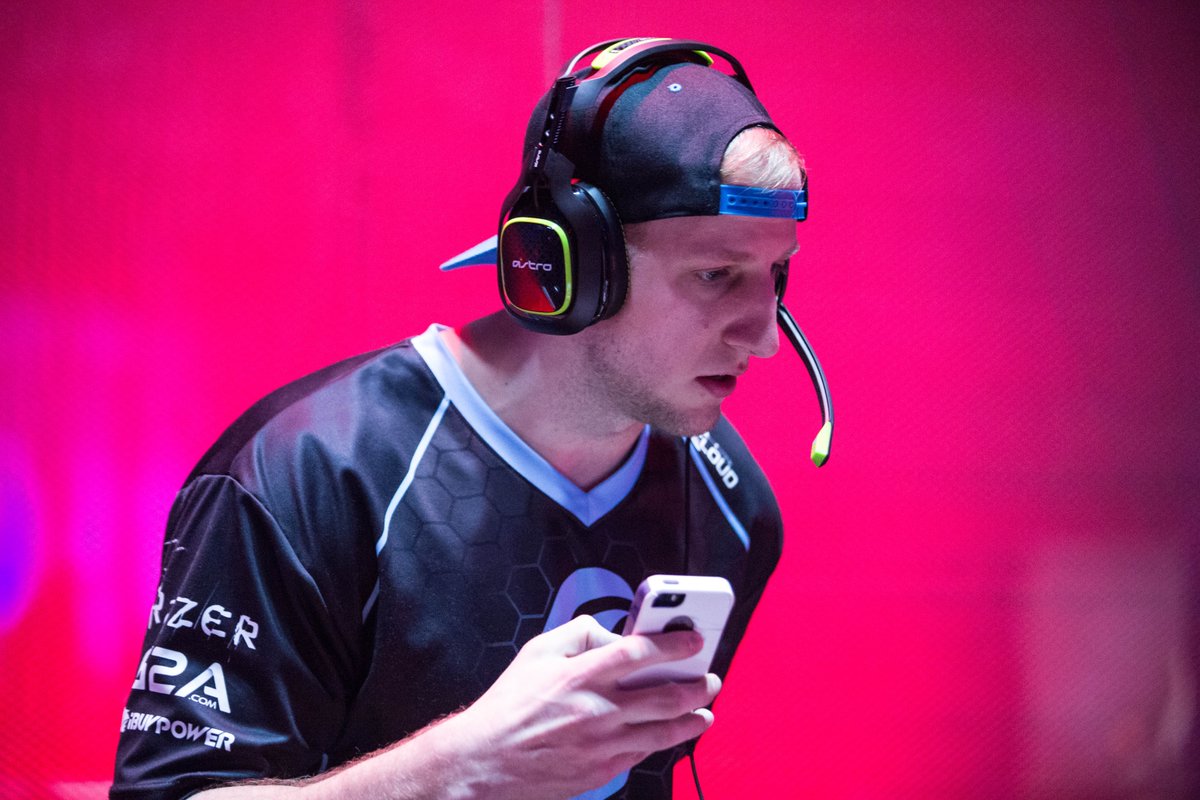 Clutch is a well-respected Halo veteran whose days of competing at events dates all the way back to Halo 2. He is predominantly known for his tenure with Believe the Hype back in Halo 3, in which he won the 2009 MLG Orlando Championship. Being the former coach of Counter Logic Gaming, now known as OpTic Gaming, Clutch does bring in experience of managing a group of high caliber players, whose unity forms a championship contending lineup. It is still unclear, however, if his addition will help rally the troops of the Str8 Rippin Halo roster to create a squad truly capable of winning a championship.

What do you think about Clutch joining Str8 Rippin?