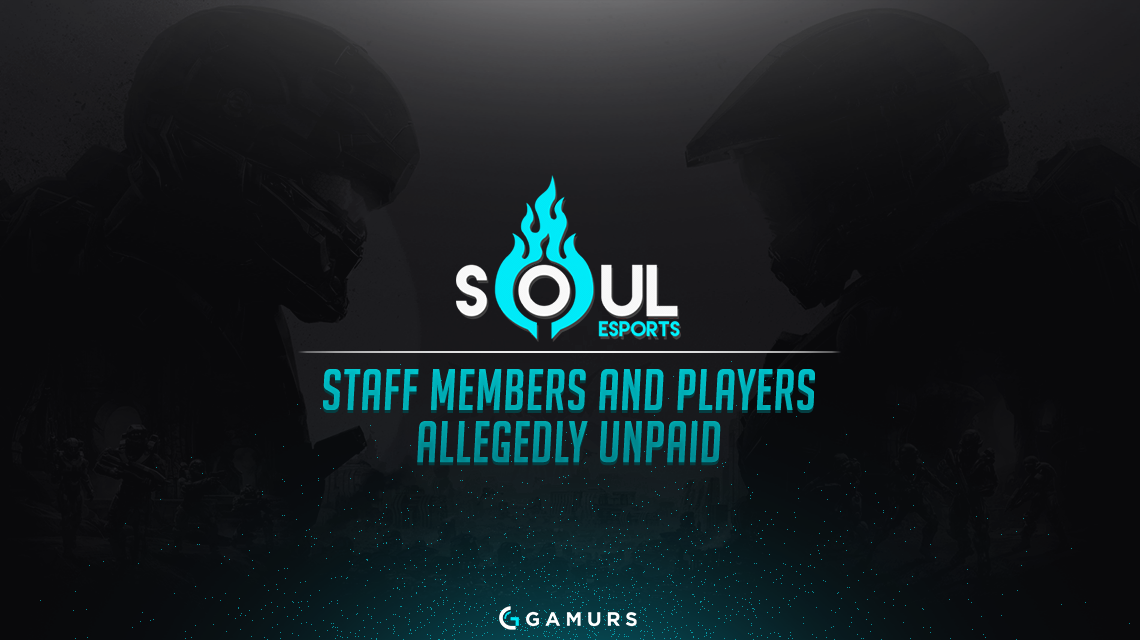 DeHart claims that he wascheated out of more than $2000 in wages and that the Soul eSportsteam, consisting of Gabriel, Munoz, JuicyFruit and King Nick, werealso never paid their salaries. He has also said that he wassupposed to be flown out to the Summer Qualifier LAN in Burbank,California, but that this promise was never fulfilled.

Another staff member, the COO,claims to be missing $500 in pay. Russell refuted this by statingthat he was only a member of the organization for 2-3 weeks andnever had a contract.

The strangest of the allegationsis how DeHart claims that Russell tried to sabotage Team eLevate,specifically their player  Dillon“Randa” Randa. During the Open Qualifiers several weeksago, Randa and his team were playing against Russell’s squad.Forgetting to turn off text-to-speech reading for donations, Randawas bombarded with messages while streaming the series.

After looking at the email forthe accounts linked to these donations, Randa publically denouncedRussell and his organization. Russell denied these claims, stating,“I would never do this to any team”. However, DeHartclaims that about a week after the Qualifiers, Russell admitted tothe wrongdoing.

Russell’s defense of allof these claims is that none of these contracts, signed by DeHartand the Halo team members, started until June 1st. He alsocontinues to deny being the one who donated to Randa.

DeHart has stated that Russellhas sold the organization, for what the latter called “a fuckload of money”.

Soul eSports entered the sceneout of nowhere and seems to have exited just as fast. Ifthese allegations are true, this is not an uncommon story inesports. Hopefully everything is settled and the drama fades away.The real victims in this are the players, who have yet to make anystatements one way or another.

What do you think about theseallegations? Let us know in the comments below or tweet us@GAMURScom.