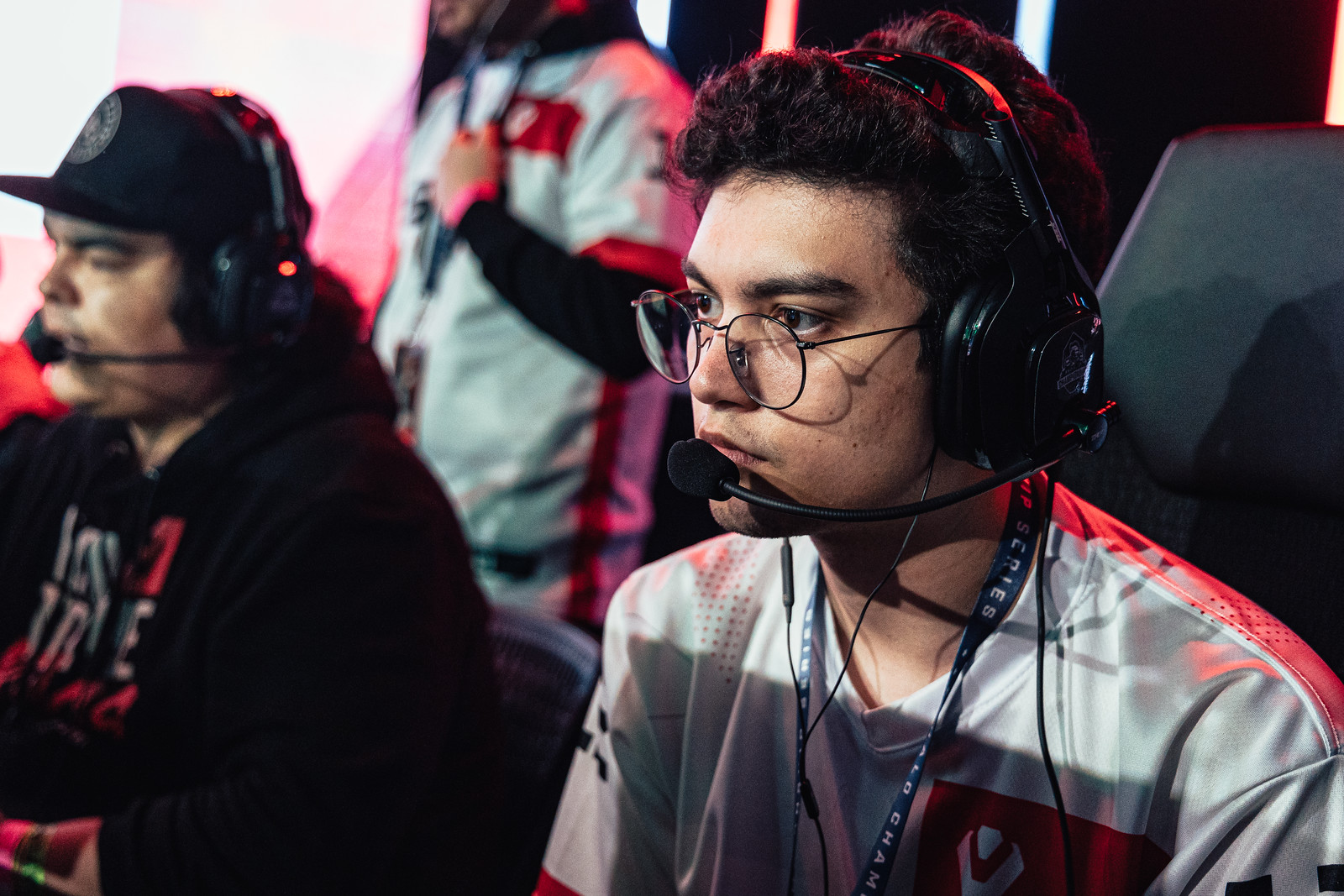 In a shock twist to the final week of split two in North America’s HCS Pro Series, LAN champions Sentinels were knocked out of the tournament by Spacestation Gaming’s newly amended roster. After a nail-biting game one in the best-of-three series fell in favor of Spacestation, Sentinels was easy pickings for a 2-0 defeat.

Sentinels have been absent from play in the past two weeks of Halo Infinite‘s premier online series, and what was expected to be a triumphant return for the legendary roster instead turned into a quiet top-six exit.

However, the events that led to that defeat did not sit well with the players.

Frosty tweeted out his exasperation moments after an incredibly rare tie match of King of the Hill on Live Fire in game one put both the casters and admins of the HCS in an unlikely spot. The rules of a replay had to come into effect for the first time since King of the Hill’s addition to the game. On its surface, the rule is simple: the map is replayed and the first team to capture a hill wins. But as one caster, Onset, pointed out prior to the start of the replay, the asymmetric design of the map could potentially benefit one team over the other.

Whether or not this potential imbalance, or the frantic nature of a single hill to win, lies at the root of Sentinels’ frustration is unclear. Once Spacestation took the victory in that replay though, the psychological toll put Sentinels even further on the backfoot for the Slayer match on Catalyst for game two.

Matters weren’t helped by the fact Spacestation was, potentially for the first time this year, firing on all cylinders in the series. Disappointing results in both online and LAN tournaments have put the Spacestation lineup in an eternally shaky state of rostermania but it was their newest addition in the form of Suppressed that stole the spotlight in this underdog win. Stellar shots with the Sniper Rifle played a crucial role in Spacestation taking the one hill needed in map one’s replay.

When it came to the Slayer in game two, the veteran leadership of Ace came to the forefront of Spacestation’s playmaking. With Kuhlect putting down the damage, Ace’s positioning was perfect to clean up kills and rotate around the map while limiting his own contributions to the death count. As Spacestation closed out the map and set with a 50-32 win, Ace himself finished with an impressive 2.0 K/D to his name.

After the conclusion of the series, Sentinels team captain Snakebite joined Frosty in airing his frustrations on Twitter, but was far more coy about it.

“This tweet is an indication of something I want to say, but can’t because I’d probably get fined by HCS,” he said, clearly angry about the way in which their top-six finish occurred. “Thank you very much for reading.”

Frosty was quick to reply, remarking “It’s their world and we’re just livin’ in it!!”

Despite the controversy surrounding it, the top-four finish for Spacestation is one of the organization’s best results in Halo Infinite. After a rocky road over the past eight months of competitive play, they will be hoping that more recent promising results are an indication that the new roster is working and they have the potential to do some damage at the next Major in Orlando.