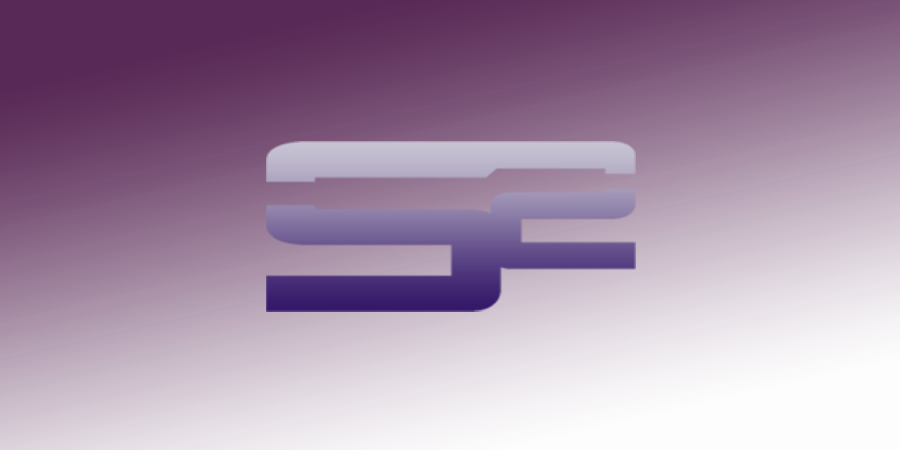 SoaR Gaming, one of the largest sniping teams in Call of Duty, has now decided to get involved in competitive Halo and sign a team. The roster is currently sitting in 19th place in the NA region. SoaR made the announcement on Twitter.

WinntuR has had several solid top 8 placings in his career as a pro player. He managed to place top 8 in both Gamers 4 Giving 2015 and Iron Gaming Columbus 2014. He also placed 4th at AGL 3 Chicago, which was the first AGL event on Halo 4.

SneakEBeaver’s last time competing at the top level was with Warriors back in 2012. Ever since then, he has hopped from one amateur team to another and never really found success with any of them. SneakE hopes that this team can help bring him into the top 8 and potentially find even more success.

So far, Turley has not competed in the HCS at a high level and this is his first time playing for a well-known organization. With him being so new to this kind of competition, I would expect that he is going to be very nervous, but as far as I’ve seen on stream, he is playing great. This guy has a lot of talent, and therefore a lot of potential in this game.

Those of you who competed back in Halo: Reach may know Jjx. Being featured in an MLG Top 10 back then, Jjx was able to build a great reputation for himself and became one of the more likely AM players to go pro. Although he didn’t go pro during Reach, Jjx did have a good run in the Halo 4 AGL events and was able to continue to stay relevant in the scene.   It’s interesting to see SoaR Gaming with a competitive Halo team and not a Call of Duty team. Although this may be due to the fact that it is difficult at the moment to sign a top CoD team, I would still expect SoaR to follow the footsteps of  FaZe and sign one before moving on to anything else. Whether or not SoaR’s strategy will be successful  is unproven, but it is a great sign that the HWC is attracting a lot of attention from organizations outside of Halo. There may even be several top organizations planning on signing a Halo team as you read this article. I really hope we continue to do big things in the coming months and attract even more attention to other community. What do you think about SoaR signing this Halo team? Do you think they have the potential to go big? Let us know in the comments section below.