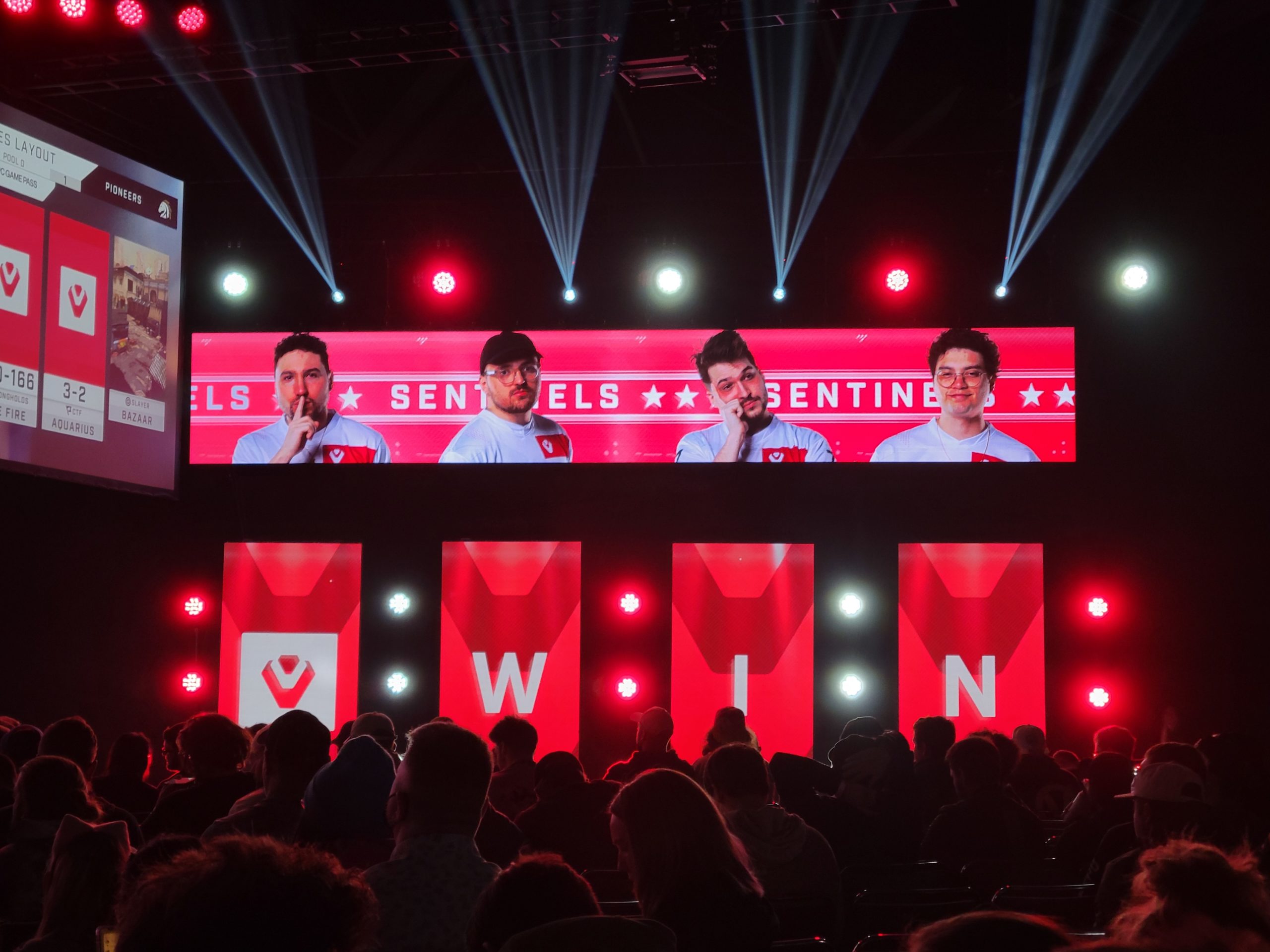 A deep run and a potential trophy hoisting are important to any top-tier Halo team, but for the legendary Halo roster on Sentinels, the HCS Kansas City Major represents a chance at redemption and glory while the eyes of the scene are focused on teams like Cloud9 and OpTic.

For the captain Paul “Snakebite” Duarte and the team, they accomplished their day one mission with a solid 3-0 record in pool play. Speaking to Dot Esports late on Friday, the legendary leader confirmed everything was going according to plan.

“We really like pool play,” Snakebite told Dot. “We’re one of those teams that only gets better throughout the weekend with more practice. Pool play is great for us. It really gives a chance to smooth everything out.”

Sentinels indeed looked stronger and smoother as the day progressed, and capped off their Friday with a confident 3-1 series win over the Kansas City Pioneers, quieting the raucous hometown crowd that hit maximum loudness after KCP’s game one win on Oddball. The Sentinels captain did acknowledge after the match that their Oddball and Strongholds still need some improvement.

Over the years, the Sentinels core has quieted plenty of crowds and electrified plenty more with their play. Snakebite said he enjoys both sides of the crowd experience, but prefers being the favorite more than the villain.

“It’s cool seeing their fans come out and make some noise,” he said. “I prefer it to be on our side, but honestly, I just love high-level Halo and seeing the crowd go crazy. It’s still fun to silence a crowd, though.”

The Kansas City crowd has witnessed some top-tier Halo from the overall consensus best teams. Cloud9, OpTic, Sentinels, and eUnited all finished their first day of pool play with 3-0 records and a spot atop their respective groups.

Sentinels have consistently been a top-four team since Infinite released, even during the period with OpTic’s FormaL stepping in for the suspended Royal2. Snakebite said he’s always felt like the team is “right there” near the top, even if the team finished third or fourth. That’s why the team is hesitant to make changes, according to him, given they’ve come so close at numerous events.

The Sentinels roster, who’ve been together now six years, are still seeking that first major trophy in Infinite. Snakebite believes Sentinels can make a claim to be the number one team in the world, but said they have to raise that trophy first.