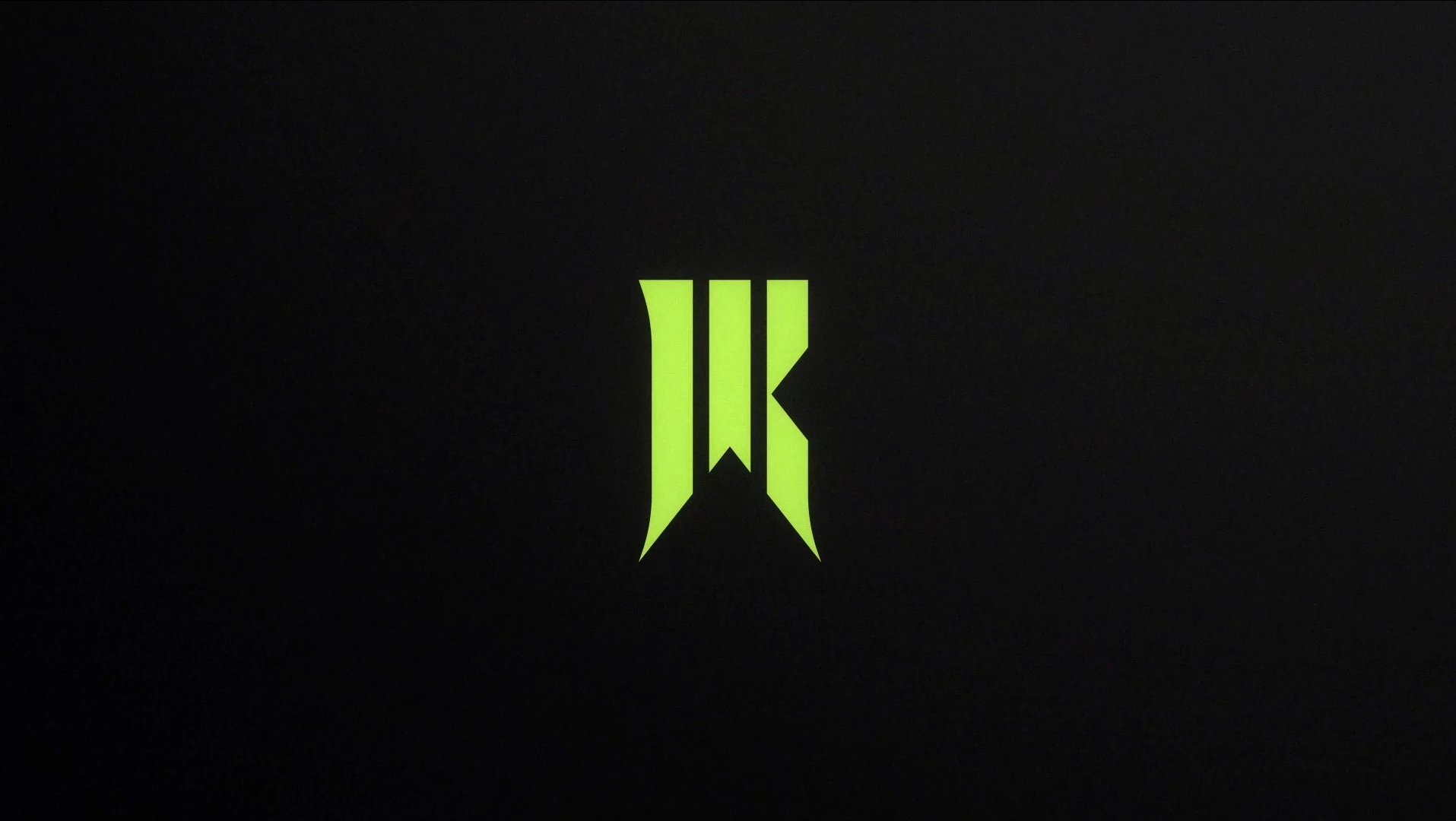 The Shopify Rebellion brand is jumping into the resurging Halo esports scene as of today after announcing that it has signed a roster of impressive former Call of Duty and Gears of War pros.

The newly signed roster consists of Chance “Maux” Moncivaez, Gilbert “Xplosive” Rojo, Billy “MentaL” Putnam, and Brian “SoLuRs” Valenzuela. The duo of Xplosive and MentaL played Gears alongside each other for over half a decade, winning over 20 trophies together for teams like OpTic, NRG Esports, and UYU. SoLuRs joined them on OpTic in May 2018, contributing to the trio’s success until 2020 when MentaL left Gears behind to compete in the Call of Duty League.

Joining the new Shopify Halo team from the CDL, Maux is a longtime veteran of Call of Duty who competed for the Florida Mutineers and the L.A. Guerrillas academy team.

The group of players recently came together under the coaching leadership of former caster and pro Jon “Falloutt” Kefaloukos, who also joined Shopify on trial as the team’s head coach. The team recently competed together for the first time officially at the third Open Series event of the 2021-2022 North American HCS. They played under the name Glory, falling just short of reaching the Pro Series One after a loss to a stacked Status Quo lineup.

The Shopify roster won’t have to wait long for their next opportunity, though. The fourth NA Open Series event is slated to start on Jan. 9.