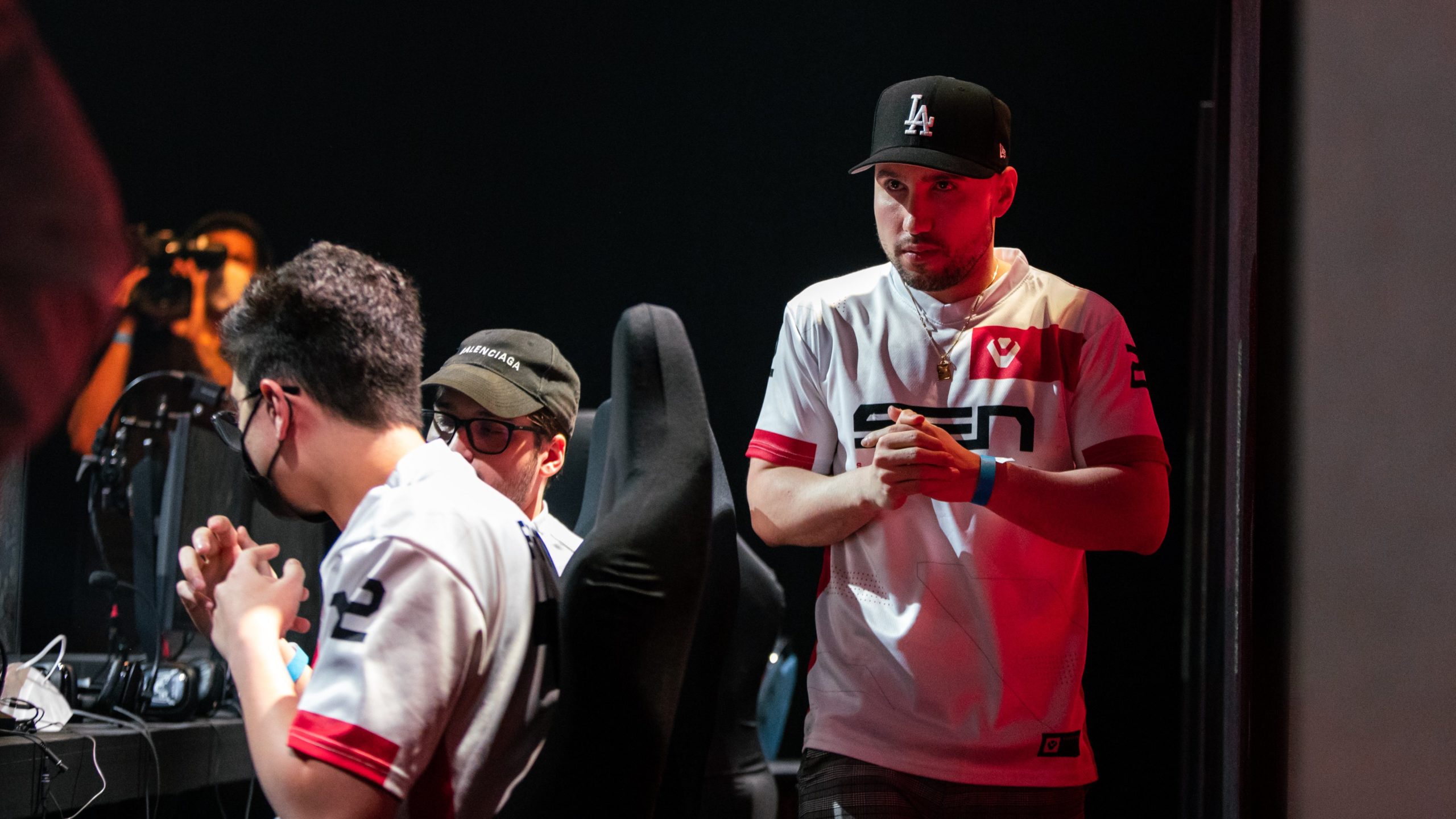 The roster of Lethul, Snakebite, Royal2, and Frosty that currently make up Sentinels has never missed the grand finals of a major Halo tournament since their formation in early 2016. While the makeup of the squad shifted over the years, any season where these four players competed alongside each other meant a top-two finish was guaranteed, according to stats provided by ForerunnerGG.

That is until HCS Anaheim in 2022, where their legendary streak was finally broken by eUnited in the battle for top three. The series ended 3-1 in eUnited’s favor and Sentinels left the venue with fourth place.

It has been a difficult start to Halo Infinite for the team. The beginning of Sentinels’ season was fraught with controversy; Royal2 was hit with a surprise suspension days before the first LAN tournament at HCS Raleigh. While Sentinels was able to pick up FormaL as their substitute in the short window available, they only reached top four before being eliminated by FaZe Clan. They would continue to work with FormaL throughout Royal2’s suspension period in January, maintaining top-eight finishes in the HCS Pro Series. But they failed to reach the heights expected of such a legendary dynasty, struggling to imitate the refined synergy they had with Royal2.

HCS Anaheim was the first tournament where Sentinels could perform at full strength. Royal2 was free from suspension and the start to their weekend looked promising. Despite a difficult 0-3 defeat to reigning champions Cloud9 in pool play, a 3-0 win against XSET and a 3-2 victory over FaZe on day two took them all the way to the winners semifinals. But the semifinals would be where their weekend of dominance ended. A best-of-five against OpTic Gaming would go the distance, and they fell to the Green Wall 2-3.

Cracks were starting to show in the teamwork of the Sentinels. Lethul had struggled to keep up with the pace of his teammates all weekend, often finishing important series with a K/D in the negatives. Royal2 was having a similarly quiet weekend for his hyped return to competitive play, despite being touted as one of the central slayers during the team’s long run of successes. Snakebite picked up the pieces where he could for some impressive clutch moments to keep Sentinels’ Anaheim dreams alive, but the well-oiled machine of eUnited in the losers bracket semifinals needed more than hero plays to be beaten. What initially promised to be a close series slipped from Sentinels’ fingers with momentum carrying eUnited to a 3-1 win.

Considering the lack of practice Sentinels have as a full roster compared to the other teams this season, fourth place is still an impressive feat, but it marks the end of the second most notable streak in Halo esports. “Disappointed, but proud of the fight we had all weekend,” captain Snakebite said on Twitter following their tournament exit. “Couldn’t get on the same page and it showed every series in situations.”

Sentinels will be looking to bounce back for the Kansas City HCS Major in April, aiming to prove their hall-of-fame roster still has what it takes to win trophies.