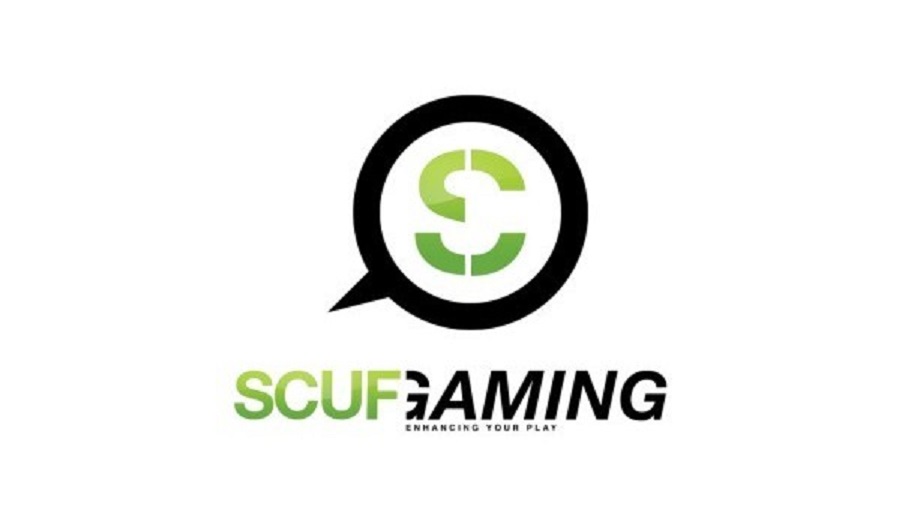 The Scuf controller is by far the most popular custom controller used within the competitive Call of Duty community. Almost all of the professional players use one. Its durable design and unique button paddles give the Scuf a competitive edge that no other controller can provide. Over the years, we have seen Scuf slowly dominate the competitive CoD scene with several pro players and organizations endorsing the company. Now that more companies, including Scuf Gaming, are getting involved with Halo 5, it is a great time to think whether or not a Scuf is worth buying for competitive Halo.

It wasn’t until a few years ago that custom controllers started to become popular within the CoD scene. It first started off with smaller companies such as Evil Controllers and Imagine Customs getting involved by offering personal designs. They grew their name and the popularity of custom controllers by sponsoring several popular teams such as OpTic and FaZe. Eventually, as modded controllers started to grow within the scene, Scuf started to make a name for themselves. Scuf didn’t have a very easy time trying to work with the competitive CoD community at first. This was mostly because of MLG’s concern that a Scuf would make playing the game too easy and potentially ruin the competition. This lack of support from MLG didn’t stop Scuf Gaming from pursuing their dream to become the number 1 controller company in CoD, and they were soon able to work out sponsorships with FaZe and OpTic, which helped them make a very strong presence within the sniping community. This strong growth within the sniping community eventually poured over to competitive CoD. Pros started to fall in love with the Scuf controller and were dying to use it in competition. Since the Scuf was so popular in the pro scene, Scuf was able to gain the approval of the majority of pro teams which eventually lead to MLG approving the controller in tournament play. When I look at how the Halo community reacts to the Scuf, I see many similarities with the Halo and CoD community. Our community is split between those who think the controller will work out fine in Halo and those who feel it ruins the competition. Personally, after trying a Scuf in Halo 5, I really didn’t see it hurting the competition as much as people think. The mechanics in both games are very different and I feel that a Scuf won’t affect the core mechanics within a Halo game. At the end of the day, what we all need to realize is that it is up to the pro teams and ESL to decide whether or not a Scuf controller is a good idea to allow in competitive Halo. So far, I have not heard any pros complaining about the controller ruining the competition, in fact, I have only seen positive reactions from pro players after using the Scuf.

I welcome Scuf to the Halo scene and wonder how they will compete with the Xbox Elite controller. The more competition in the controller scene, the better. What do you think about Scuf Gaming getting more involved in competitive Halo? Do you think it’s a good investment to buy a Scuf, and do you think it can potentially ruin the competition? Let me know in the comments section below.