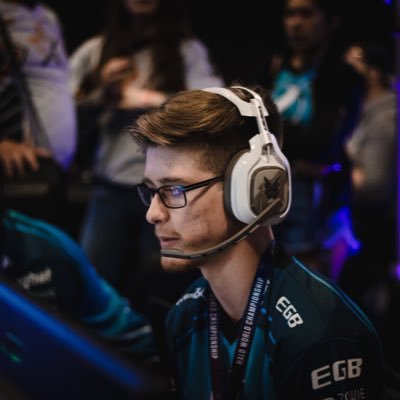 At the age of 18, Tommy “Saiyan” Wilson was one of the youngest competitors at the 2017 Halo World Championship, where he placed fifth with Luminosity Gaming. Like many of the young talents that have emerged from Halo 5, he’s developed at a remarkable rate, emerging as one of the most dominant slayers in this scene. Saiyan continues pushing past boundaries placed his way as he strives for greatness.

Dot Esports recently spoke to him about his story with Luminosity, his ability to assist the team in their mission to qualify for worlds, and his difficulties when competing online.

What were your emotions when got the offer to join Luminosity?

I was ecstatic, previously it had only been a month when me and Joe “TriPPPeY” Taylor were out for the season because Relegations didn’t go in our favor. Me and him were both talking to eL ToWn because the possibility was that me and him were both going to be picked up and it ended up going in TriPPPeY’s favor which I understand because he knew Ninja and my setup wasn’t as good as they had hoped. TriPPPeY and Luminosity would eventually have a falling out of sorts, TriPPPeY would end up going to Allegiance and eL ToWn came up to me with the offer and I was just “blowing” that day.

Did you ever doubt your team’s ability to make it to worlds? 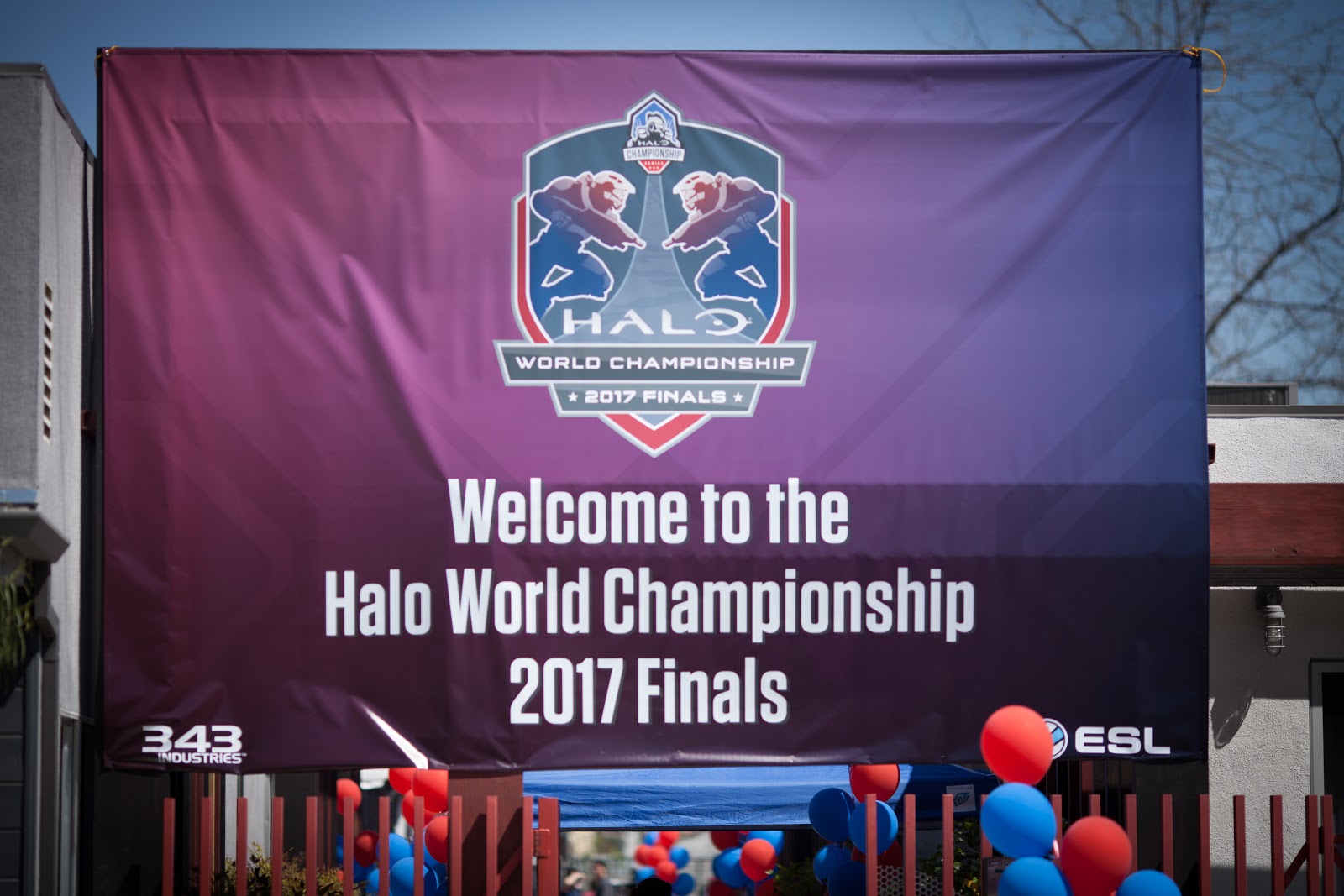 Honestly, I remained positive even though there were nights where things didn’t go our way or there were just games of moments the frustrated us. I still felt that all of us were friends of sorts and we can still talk to each other. If we had a bad night, we would just say “blow it off” and move on to the next night so going into Vegas, I still felt pretty confident. I felt like we showed that we are a lot more consistent on LAN compared to Online.

How much of a struggle is it to scrim online with minimal game sound? Do you think it has improved your awareness as a player? 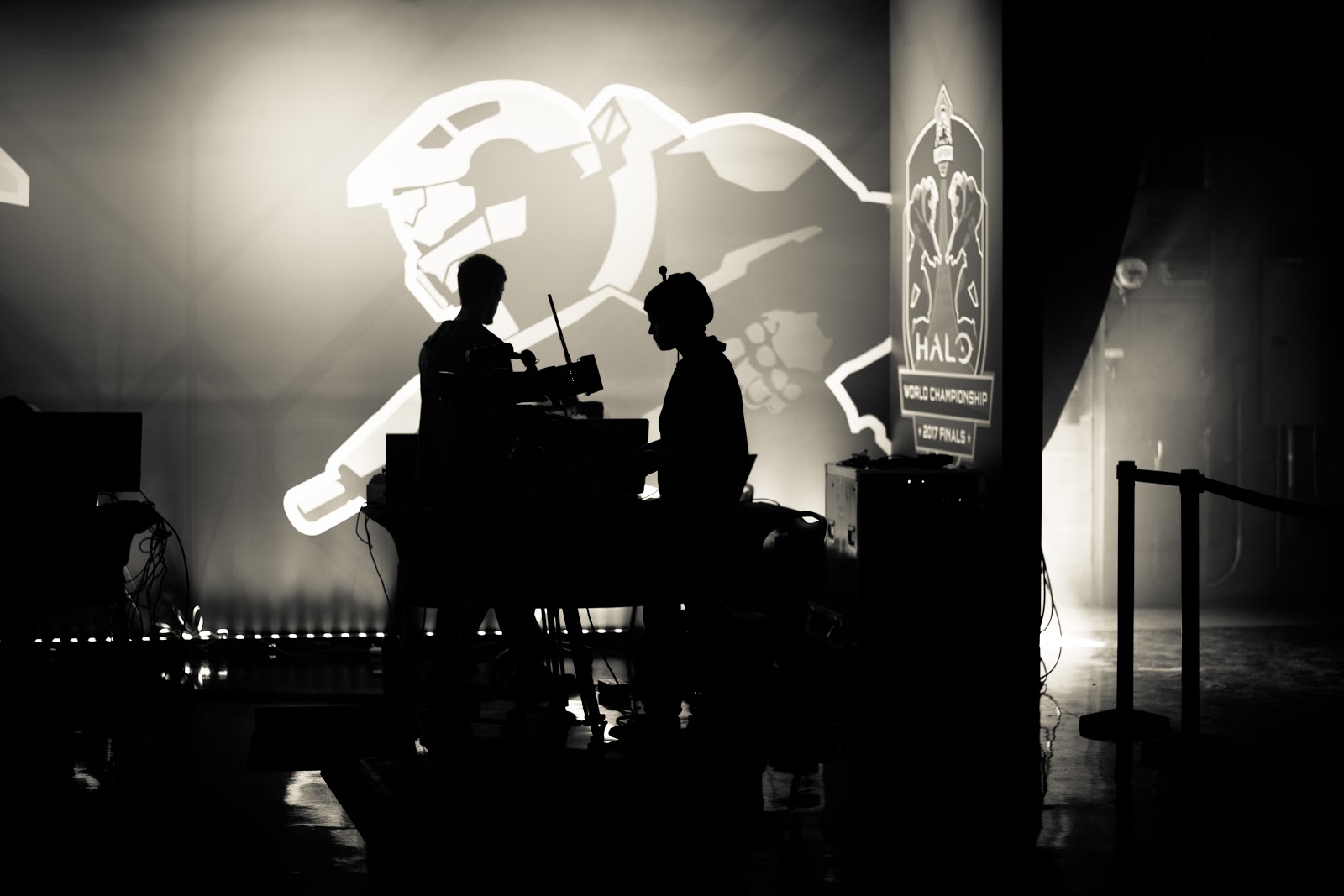 Honestly, it never really bothered me but it bothered everyone else. They had their setup in perfect condition with discord and I didn’t have my computer setup at the time. I still feel that its messing with my awareness because listening to my teammates callouts are different on earbuds compared to my Astro Headset. There is definitely a discrepancy with my setup, but I believe that it messe with my teammates more.

Would you consider giving up on your education for gaming?

All photos via Microsoft/343 Industries