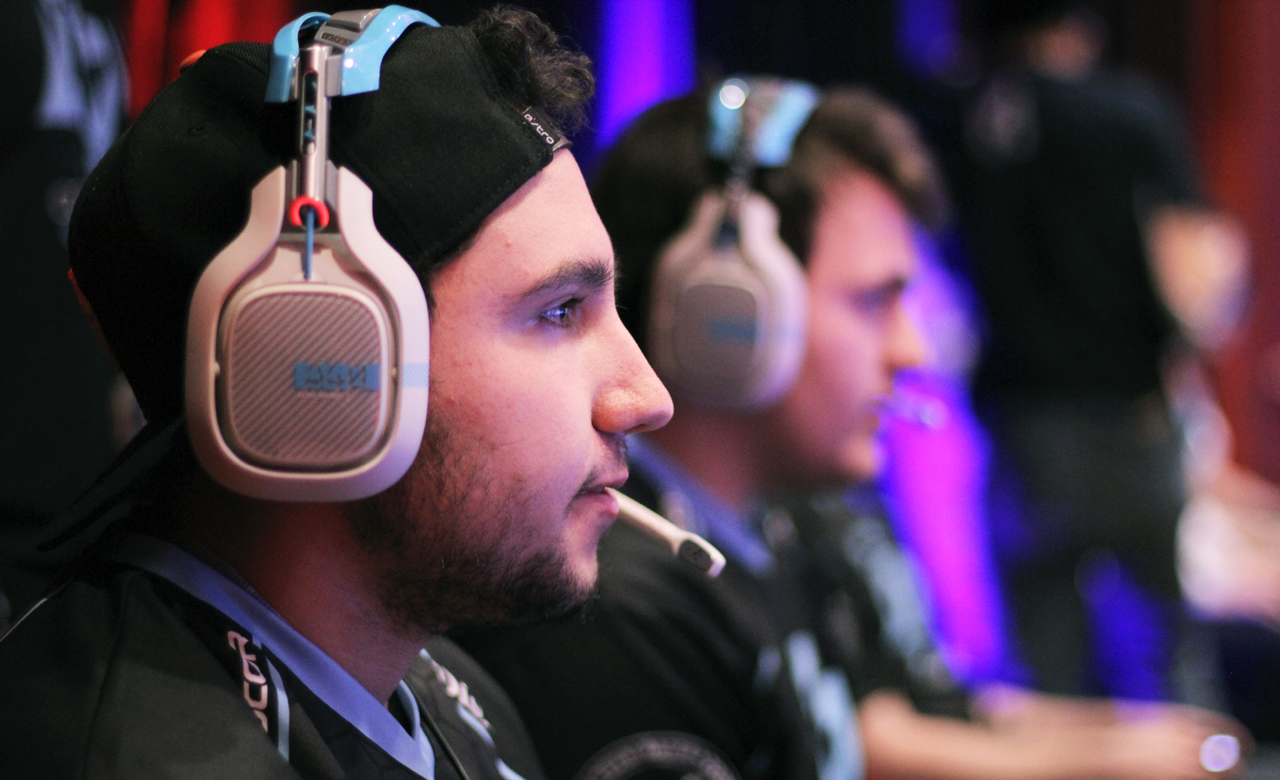 Counter Logic Gaming’s keymember Mathew “Royal 2” Fiorante has been hospitalized due toillness. To help defend their first place title, the team hasrecruited Abel “Rammyy” Garcia to play in his place.

Rammyy, a full time member ofthe open circuit team French ToastMafia, also subbed forTeam Allegiance last week. Filling in for RyaNoob, he certainlyimpressed the guys on CLG. Helping the team to win both of theirseries, he showed off his prowess by defeating bothTeam Liquid andRenegades 3-1.

His success in the HCS should beno surprise, however. French ToastMafia, although an opencircuit team, is in first place by a wide margin and are more orless guaranteed a shot at promotion for the next HCS Pro LeagueSeason.

Rammyy’s skill is notgoing to be wasted as the team faces off againstboth Renegades and Team EnVyUs this week. Beating EnVyUs is especiallyvital as they are only one spot behind CLG in the currentstandings.

No matter what the results arethis week, Rammyy has clearly shown himself to be a top prospectfor Halo 5, an amazing feat considering this is the first game hehas ever competed in at the top level.

As of today, Royal 2 has been inthe hospital for three days, with little information coming fromthe team about what exactly is wrong. It is clear that he is tryingto retain his privacy and that no one should dig too far into it.Hopefully, Royal 2 sees a quick recovery and we see him back withhis team soon.

You can see Rammyy and the fulltime members of CLG play tomorrow in the last series of theday.

How do you think Rammyy is goingto perform this week? Do you think he is going to have a repeat ofhis team with Allegiance? Let us know in the comments below ortweet us @GAMURScom.