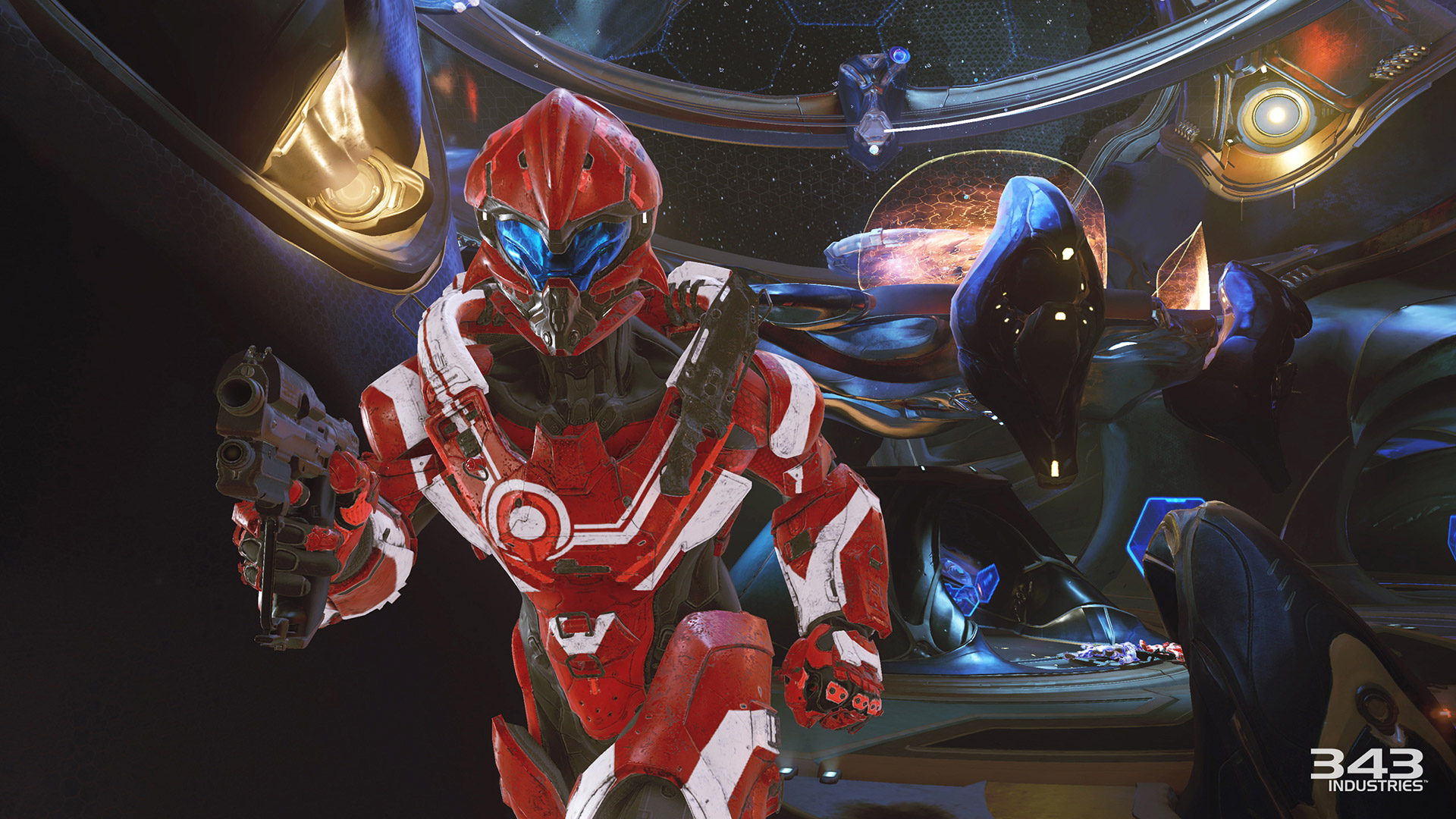 Cratos, one of the most outspoken players in the scene, has developed a very confrontational reputation over the course of his eight-year career. With an adaptive playstyle, Cratos is the ultimate opportunist, taking advantage of any weapons or secret hiding positions to win.

EL ToWn isn’t nearly as confrontational, and his supportive playstyle can offer a helping hand to teams that feature a slaying-heavy lineup. Having only a 41.1 percent win rate in their online scrims, Ronin concluded that Cratos was no longer as valuable of an asset as eL ToWn could potentially become.

With this team change, Ayden “Suspector” “Hill will now be reunited with former teammate eL ToWn, who he previously played with on Team Allegiance in 2016. They came close to winning the 2016 Halo World Championship on March 20, 2016, falling short to CLG. Ronin fans hope that the reunited duo can help the struggling team bounce back, and potentially replicate the success they had during their time with Allegiance.

Ronin is confident in their ability to dominate the pro league. With such a talented lineup of players, it will be interesting to see if the roster change will pay off for this club.