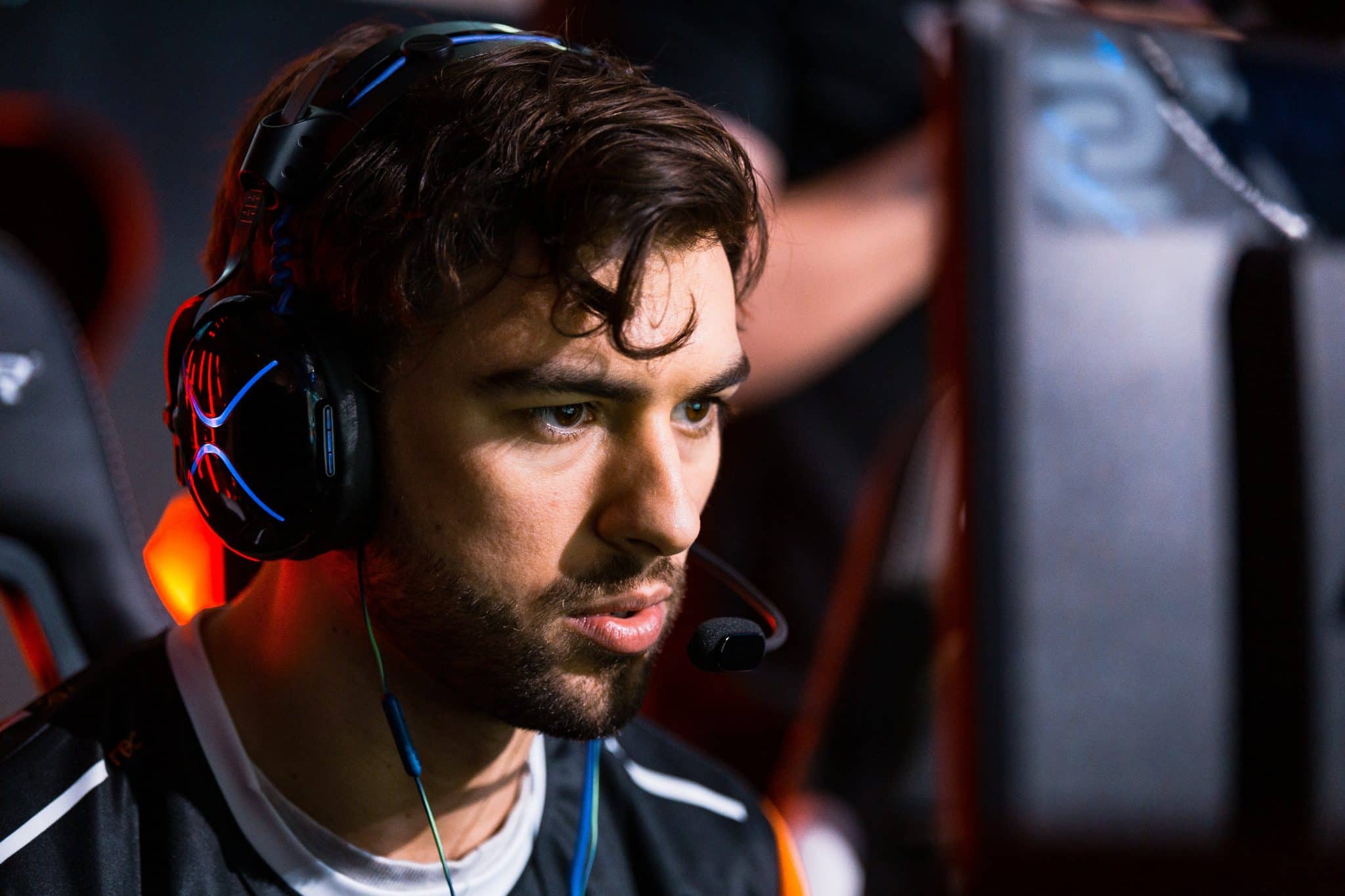 What was expected to be a triumphant tournament debut for FaZe Clan’s new all-star Halo team turned into a roadblock in the form of Oxygen Esports on the first day of the HCS NA Super. Despite standout performances from Renegade and Falcated nearly leading to a reverse sweep, Oxygen dominated a game five Slayer to close out the series 3-2 and put FaZe in a precarious position for the remainder of pool play.

Upon the signing of ex-Cloud9 player Renegade and eUnited’s star slayer Spartan, the new FaZe lineup looked to be a force that would contend for the top spot in North America. But as with any new lineup, the growing pains were evident on day one of the Super tournament against Oxygen.

Strongholds in game one served as a microcosm for FaZe’s struggles, as aggressive rotations from Oxygen caught FaZe off-guard. With the new roster consisting of players best known for their slaying potential, controlling the momentum and pace of games is key to success for FaZe. But Oxygen consistently shut the door, frustrating FaZe and maintaining a steady lead until the end. It was a game to forget for Spartan in particular, holding only nine kills to his name against 19 deaths as he struggled to create openings for FaZe.

For a brief moment, it appeared FaZe might succumb to a 3-0 sweep, but a narrow 4-3 win in game three’s King of the Hill match gave the squad an unexpected lifeline in a series where they constantly looked to be on the back foot. Despite their struggles, the pedigree of the FaZe roster started to show, taking advantage of the momentum shift and running with it into game four. 31 kills and a 16 KDA from Renegade was enough to steal away another win from Oxygen in Capture The Flag, forcing a game five, even in the face of Oxygen’s Triton topping the lobby with 36 kills and touting an even more impressive 17.3 KDA.

But with the prospect of an underdog win keeping wind in Oxygen’s sails, FaZe’s hopes of a comeback story crumbled in the wake of a dominant performance in game five from Oxygen. Boamx played a key role in the victory, positioning himself to take advantage of seemingly every opening for a kill or clean-up, finishing the game with a 16-7 K/D. The result is a major shakeup to the pecking order of Pool B, and FaZe will have to dig deep in its upcoming matchup against Cloud9 for a chance at finishing top two, and advancing to the winners side of the championship bracket.

Fans were hoping to see such a promising roster of players put on a show this weekend for their official debut, but it was only last week that Spartan admitted that FaZe would have a long way to go before they reach the heights that all four players believe they are capable of.

“We’re a brand new team coming from three separate teams with different structures and ideologies,” he said in a thread following critiques of the team’s initial performances in practice and online tournaments. “We’re not going to have instant success or be gods right off the rip this late into the season against teams with way more practice under their belts.” He went on to reiterate his belief in the team’s ability to succeed, despite still needing to work some kinks out and build more chemistry.

The question is how long building that chemistry will take for FaZe Halo, with a long run ahead of them in the NA Super this weekend and the Orlando Major on the horizon.