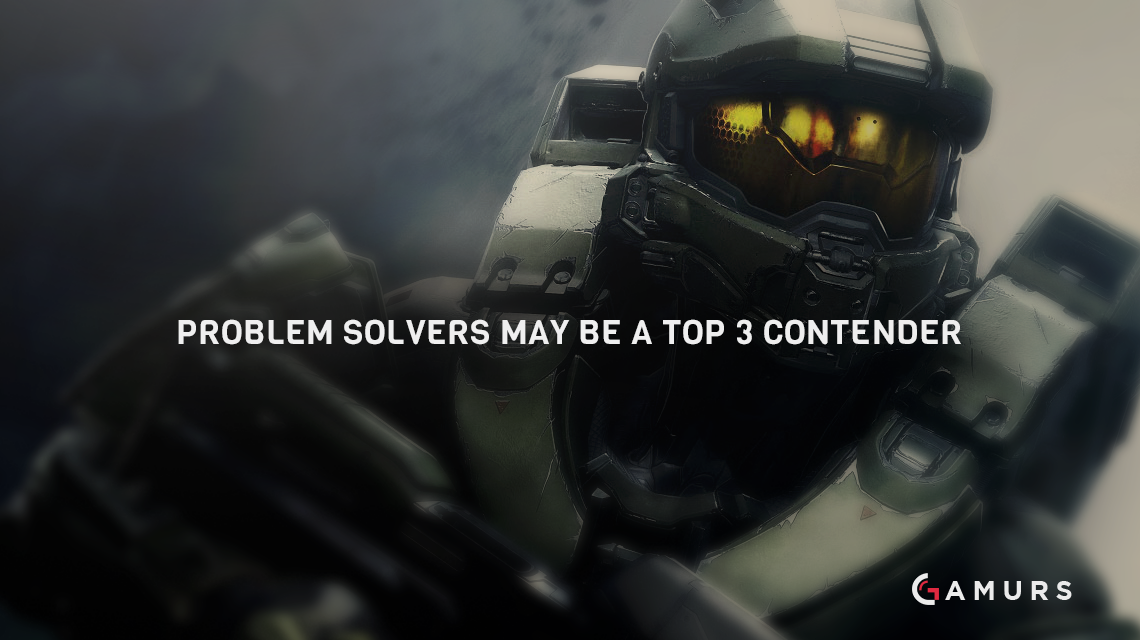 With an impressive amalgamation of slaying talent, leadership and support, newly formed team Problem Solvers, consisting of Tyler “Spartan” Ganza, Hamza “Commonly” Abbaali, Ayden “Suspector” Hill and Dan “Danoxide” Terlizzi, aspires to make an impact in the Halo World Championship next season, and they may very well be capable of doing so.

In the past, I have commended Spartan for his posthaste progression as a player over the past few years and I believed in his ability to potentially become a great leader for his team. He has obviously become the player many, including myself, believed he can be, but he isn’t satisfied with just having a great reputation as a competitor. He wants to win an event and truly be amongst the rankings of the all-time greats, manifested by his competitive persona and relentlessness to progress as an individual.

Being one of the most humble individuals competing in Pro League, Commonly works tirelessly every day to make himself the best possible player he can be. Possessing an unselfish style of play best suited to facilitate his teammate’s aggressiveness, Commonly is the keystone to hold together the great talent on this team. Without his undergird, this team may not be capable of progressing.

Possessing the talent to truly reach heights so few can attain, the possibilities for Suspector’s sprouting career are endless. Although he may still have a lot of room for improvements to truly shape into the dominant slayer I am confident he will become, the time span for his ability to improve is unforeseeable and he may very well be the breakout player this coming season.

Being given an opportunity to compete at a pro level in early 2016, Danoxide bursted onto the scene, being a competitor with promising talent. Sharing the same dilemma as Suspector, Danoxide is a player with all the talent in the world, but his inconsistency prevents him from reaching that level of solidification to classify him as one of the greats. There are moments where he is literally unstoppable and goes on an endless spree of slaying, but there are also times where he crumbles under the humbling experience of pressure, so we will see just how much he has developed this offseason.

Possessing a great level of chemistry and potentially a ferocious slaying ability, Problem Solvers may very well be the next breakout team following the footsteps of Team EnVyUs. Although it might be too early to predict them winning the championship, I have extremely high hopes that this roster could potentially become a top-three contender next season.

Their path won’t be easy, however, as “Rostermania” is already taking its toll on several teams. With players such as Ryan “Shooter” Sondhi, Jesse “bubu dubu” Moeller and Tyler “Ninja” Blevins officially announcing their free agency, we may very well see another powerhouse lineup establish itself amongst the ashes of prior teams. Only time will tell if Problem Solvers will be able to replicate the success nV was able to fulfill under such demanding conditions.

What do you think about Problem Solvers possibly being a top-three contender? Let me know in the comments section below or on Twitter @GAMURScom.