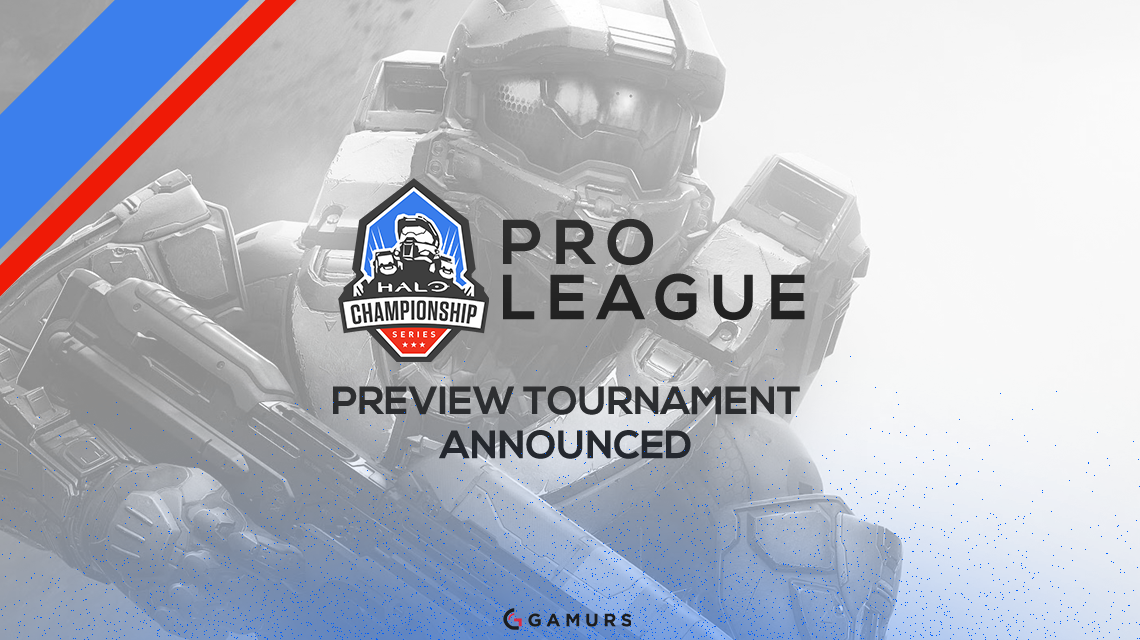 Revealed through the Twitterof Kelby May, the Direct of Talent and Accounts at GoodGameAgency (who are owned by Twitch TV), there will be a Pro LeaguePreview Tournament next weekend. Taking place May 29th to 31st, theevent will feature a $5,000 prize pool and the eight teams who willbe participating in the HCS Pro League. The format for the event iscurrently unknown.

Both Walshy and GoldenBoy havebeen announced as the casters, a surprise considering the situationthat GoldenBoy has been in with the community over the past fewdays. Due to scheduling conflicts, the once staple HCS caster hashad to announce that he will be slowing down as a caster for theforeseeable future in regards to Halo events. He has, however, madeit clear that he still loves Halo and will look forward to doingthe odd event such as this one.

Not only will GoldenBoy becasting, however, he is also producing and organizing the event. Itwill be streamed over his Twitch TV channel. The tournament will, as such, be of theonline variety.

Despite not being hosted by theHCS, the event has been publically supported by the league’sTwitter account.

This event acts as a shortterm send off for some fans’ favorite caster, as well asa great preview for the exciting Halo we’ll be able to seeover the course of the Pro League.

Who do you think will win theevent? Let us know in the comments below or tweet us @GAMURScom.