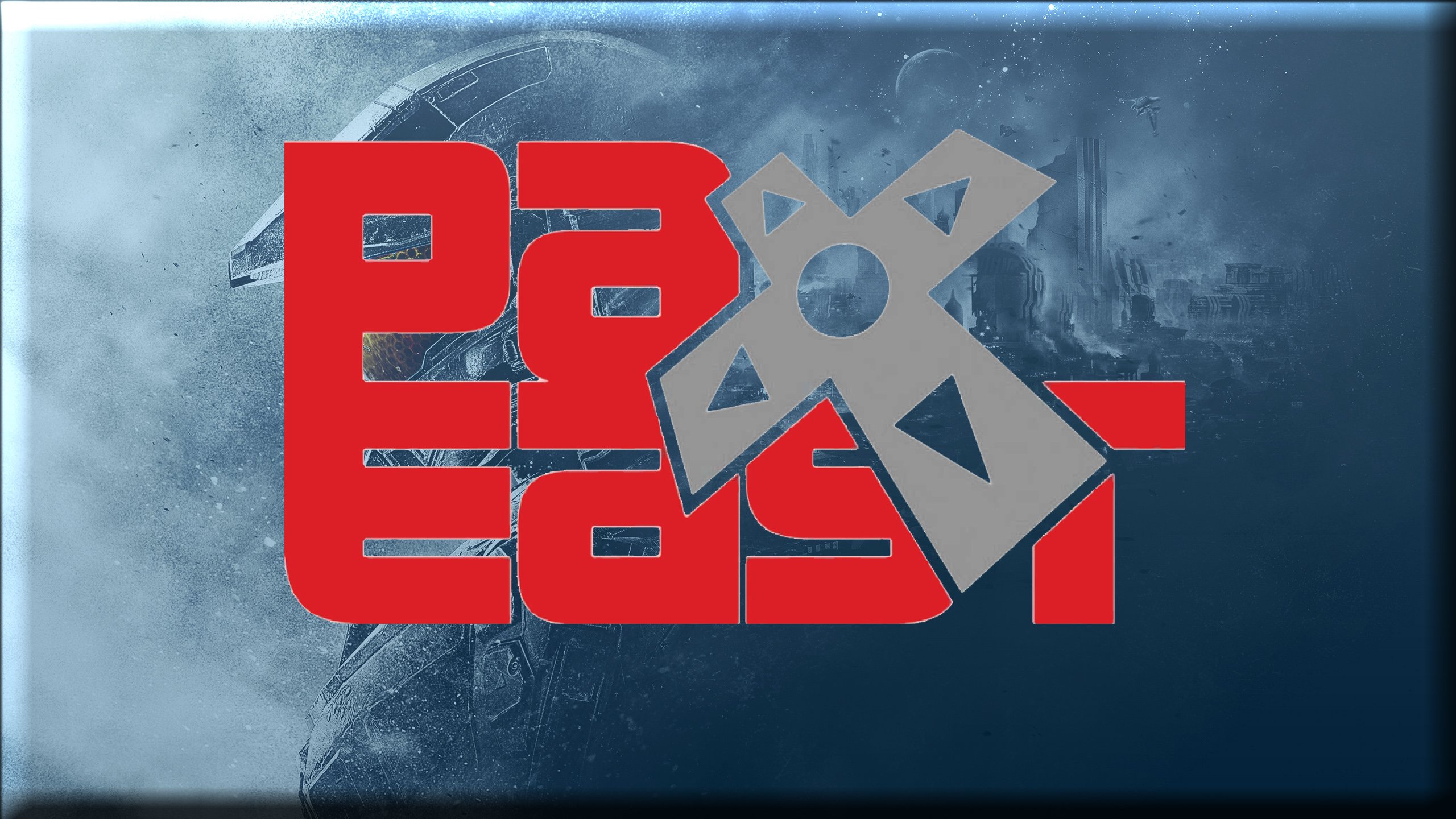 This year PAX East is the first qualifier for the HCS Pro League. The big storyline with this event is that it features all 4 former members of Team Allegiance, who took 2nd at the Halo World Championship, but with a twist. Shortly after HWC, the team disbanded, with all four members going their separate ways. El Town went to nV, Svspector went to EG, Cratos to E6, and Naded to Optic. The teams rosters are as follows:

When you hear the team name EG, if you’ve been a Halo fan or seen Halo at all over the past 2 years, you should recognize the name. This team, through all of H2A and even through X-Games 2015 had a streak of dominance on LAN only bested by the legendary Final Boss squad in Halo 2. Yet that EG team is no more. In one of the biggest roster moves in all of Halo history, Lethul left EG for CLG, and in turn contributed to CLG’s world championship victory. So, while EG has struggled of late, they are the most proven squad at this event. Don’t expect them to lay down after a disappointing finish at the HWC. This team still has Snip3down, Roy, Lunchbox, and the new blood Svspector. Svspector performed very well for Team Allegiance, and with the veteran influence from Snip3down, Roy, and Lunchbox, he could be even better. I expect EG to take the 2nd Pro League spot.

The organization Enigma 6 is new to the Halo scene, but its players are not. A squad which includes Team Allegiance veteran Cratos, Denial veterans Huke and Bubu Dubu, and Winterfox veteran Shooter, they have a loaded roster. They beat nV 5-1 in scrims earlier this week and are looking good heading into PAX East. 3/4 of their roster finished top 4 at the HWC, so they are no stranger to the big stage. E6 is primed to make a run at the 2nd spot in the league, but I believe they will fall just short to EG. There is no doubt in my mind that we will see them in the Pro League through the future Qualifiers though.

OpTic has a history of having the talent to compete and bring home wins to their fans. Yet, they have always been seen as a disappointment. I feel that OpTic has every chance to win at PAX, but their history says otherwise. While I feel that this very talented squad will be the one to change that disappointment feeling with many Halo fans, I am not entirely sure they have been able to grind enough just yet to win at PAX. With ACE and Naded both on the team as leaders, I fully expect them to keep up the grind, I just feel like they haven’t had enough time yet. They have barely lost to nV in scrims, OG is looking up, but they might not be there yet. I still expect them to be better on LAN than online, and expect them to finish at least 3rd.

nV is one of two squads at this event that failed to qualify for the HWC. Yet this nV squad is very different. Still anchored by their core members, Pistola and Mikwen, they have added the young gun Rayne, and Team Allegiance veteran El Town. This team has looked good online and they are still figuring it out. If you watched H2A, you know how good Mikwen is, even though he can be inconsistent like his team, and with Pistola, if you are a fan of Halo, you know that he is one of the greatest of all time. Rayne has come on strong in Halo 5, playing very well for Elevate in a 3rd place finish at HWC. El Town played extraordinarily for Team Allegiance at the HWC in his 2nd place finish, arguably one of the better players from that squad. This reformed nV squad has potential to do damage, and has beaten OpTic and E6 in scrims online. Most recently however, E6 beat them in a scrim 5-1. I expect them to finish last at PAX, yet would not be surprised if they made a run at 1st. It just depends on which nV team shows up. PAX East is hard to predict because every team at this year’s event could win it. I predicted EG to win based on the experience they have and the fact that they have been on the grind, but so have every team. What do you think is going to happen? Let us know in the comments below and remember to follow us here at eSports Guru for all your competitive Halo needs! Opinion article written by Parker. “I am a new writer here at eSports Guru. My first article is on the HCS Pro League and its upcoming qualifier, PAX East.”  Please remember these are just opinions and feel free to discuss the tournament with me on Twitter, @Rouge_Husky and tune in to PAX East this Sunday, starting at 11:30 AM EST.