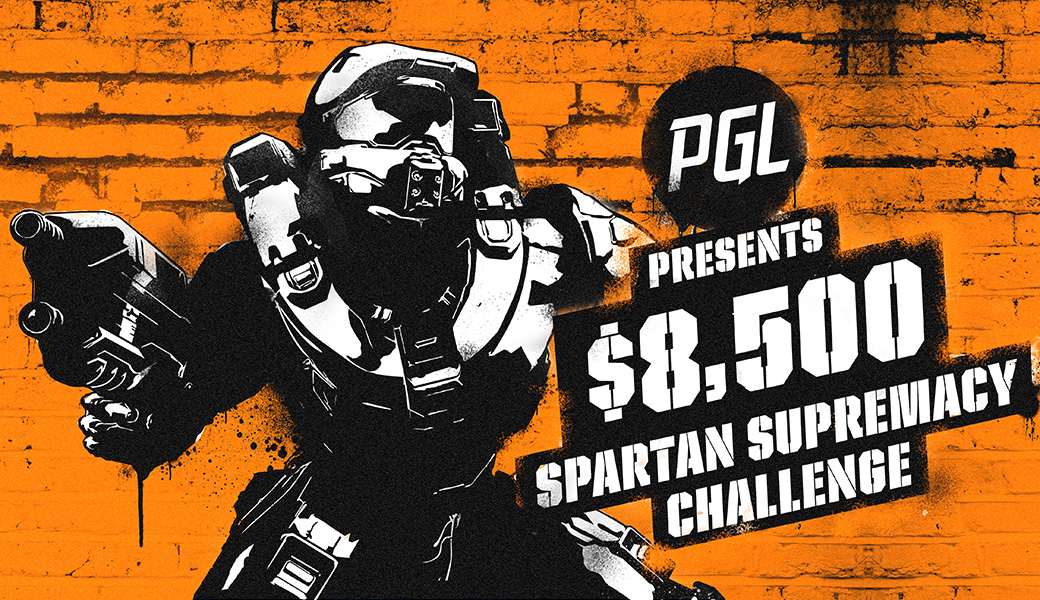 This Friday night featured an online Halo 5 tournament hosted by PGL. Unfortunately, as the seeding was based on the PGL ladder, several top teams played against each other in the early rounds and certain teams were knocked out early. One such team was Counter Logic Gaming, who were beaten by Evil Geniuses relatively early. Due to many irrelevant teams progressing through to the later rounds, only the top four teams are listed below.

What did you think about the tournament? Is Halo 5 suited for online play? Let us know in the comments below and remember to follow us here at eSports Guru for all your competitive Halo needs!