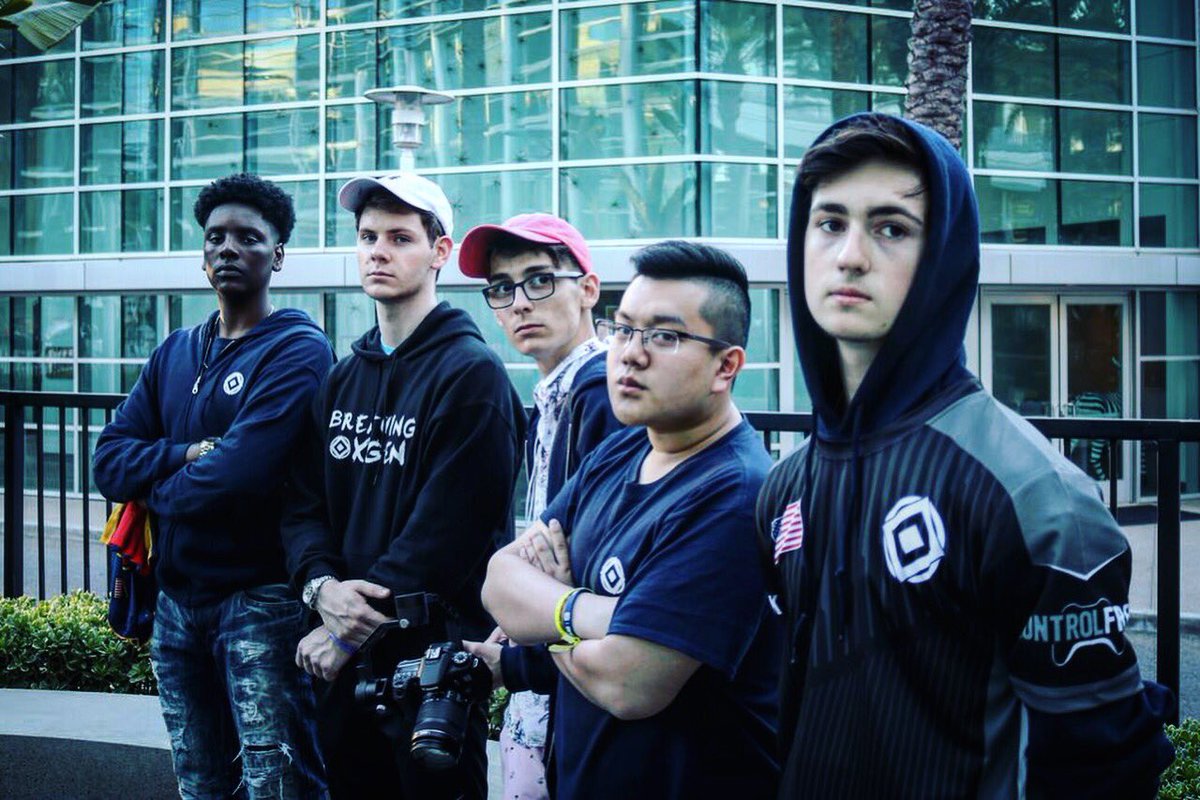 Oxygen Supremacy began their journey in competitive Halo with the signing of top amateur team “TBD” on May 10, 2017. The team—Ryan “RyaNoob” Geddes, Troy “DasTroyed” Dusman, Cody “ContrA” Szczodrowski, and Kyle “Nemassist” Kubina—hoped to wreak havoc in the amateur scene to prove they deserved to be a pro league contender.

They did just that by placing top six at UMG Daytona on May 15, as well as scoring three Legendary Cup—online tournaments hosted by the Halo Championship Series—wins from May 28 to June 25.

Dot Esports recently spoke to Oxygen Supremacy’s owner and CEO, Bryan “Syncrohs” Truong. We discussed the progression of his Halo team and his thoughts on Millennial Esports hosting a “boot camp” program. For those who don’t know, a boot camp is a pre-tournament event that allows teams to compete against each other on LAN. Oxygen Supremacy attended this boot camp alongside Team EnVyUs from July 1 to 2 in Las Vegas, Nevada.

How did you come in contact with your current Halo team?

Truong: “Oxygen Supremacy came into contact with “TBD” after watching the second Daytona Placement Cup. We had interest in them for a little while and seeing the veteran leadership and experience the squad has, it was a no brainer to get them signed right before Daytona.”

Has their recent success come as a surprise to you, or did you sign them expecting to dominate?

“We signed them expecting them to dominate the open circuit and prove to the Halo world that they deserve a spot in the pro league. Their recent success is something we expect as they give each match 100 percent.”

Were they the first team you had your eyes on, or were you also looking into signing a pro league team?

“We had our eyes on a couple of teams for Daytona and future events. The current squad, however, was the only roster that we were completely comfortable with, so we decided to make them an offer.”

Do you think future organizations that may want to invest in a Halo team should take the gamble in signing a talented amateur team in the hopes of them earning a spot in the pro league?

“Whenever I scout and invest into a team, the big things I look for is drive, motivation, and experience. I have found talented amateur teams with the drive and motivation. The thing teams lack, however, is experience. You never know how well a team will do, but from a business standpoint, I personally would stay away until a team proves themselves.”

What are your thoughts on pre-tournament training programs in Halo, such as Millennial Esports’ program?

“I think the Millennial Esports’ boot camp is an awesome concept because it allows viewers to see what players are like outside of the game. You really get to see how teams interact with each other in certain environments, whether they’re playing a game at Topgolf or playing right next to each other during a scrim.”

In the future, would you like to see organizers, such as Millennial, host larger scale boot camps to give even more teams training?

“I would love to see hosts such as Millennial host something on a larger scale. It would be very beneficial for teams to get training before large tournaments.”

Oxygen Supremacy’s eyes are now focused on DreamHack Atlanta, taking place from July 21 to 23 with a $200,000 prize pool.