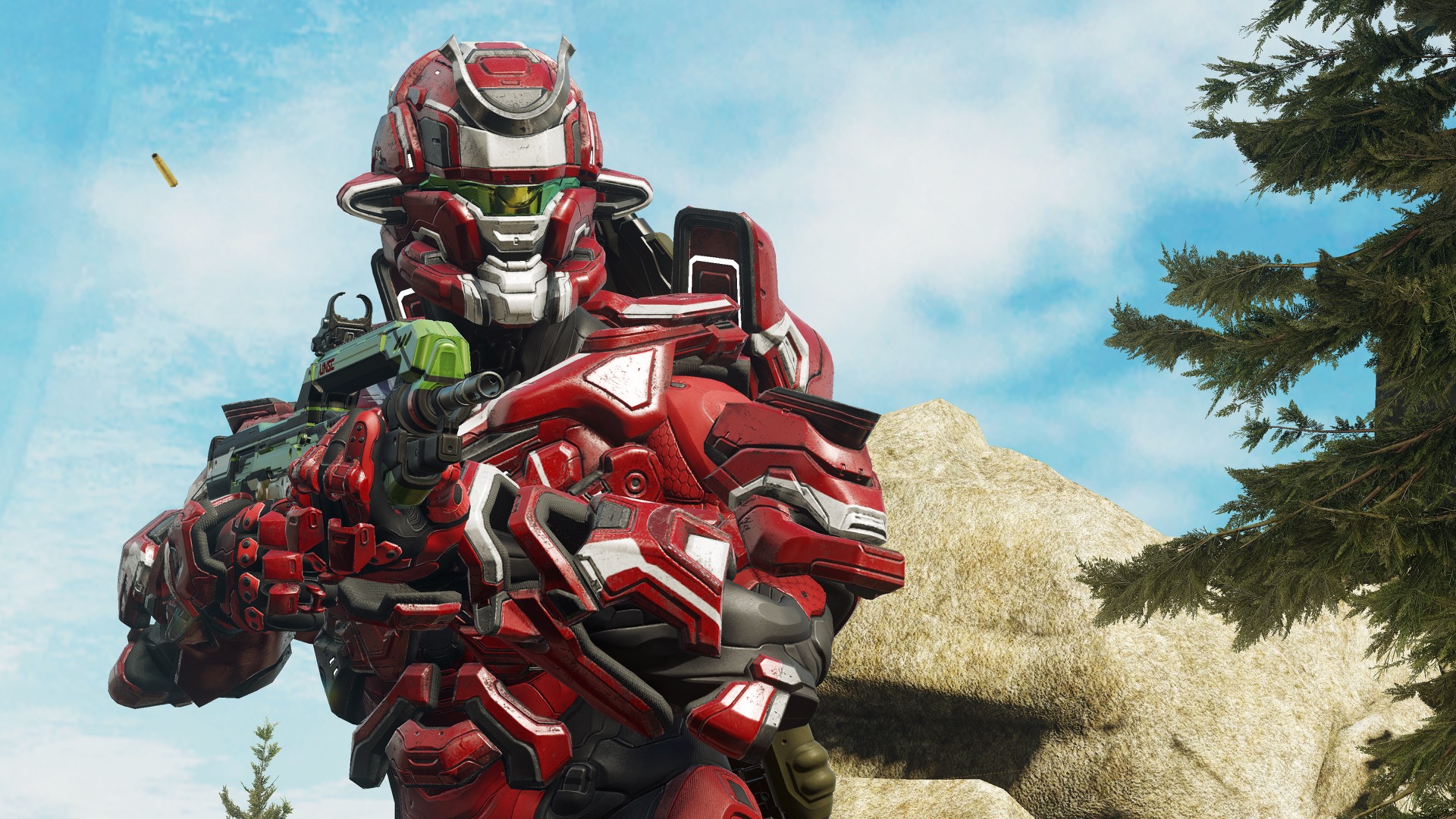 Oxygen Supremacy has recently been the most successful Halo team in the amateur scene. After winning four straight Open Circuit titles, Oxygen is hoping to find the same success in DreamHack Atlanta, taking place from July 21 to 23.

The team—Ryan “RyaNoob” Geddes, Troy “DasTroyed” Dusman, Cody “ContrA” Szczodrowski, and Kyle “Nemassist” Kubina—have turned a lot of heads this season with their dominating performances in the Open Circuits. Many fans and players consider them to be the top contender to win relegations this season and earn a spot in next season’s pro league.

With DreamHack only a few days away, we talked to the coach of Oxygen Supremacy, Josh “Mash” Mashlan, to better understand why this team is performing so well. Mash coached at eight events with multiple teams before joining Oxygen Supremacy, including Team CryptiK, 6S Gaming, and Vas’ Avi, with which he won RTX 2014.

How did you get the coaching position at Oxygen Supremacy?

Mash: I hit up DasTroyed and it was pretty much a Twitter conversation that led to a team chat and ended up with me being there. I had success with 6S the split before and I had years of experience playing the game. It just made sense.

How much experience would you say you had prior to coaching this team?

I have 15 events under my belt, seven of which i coached at.

How would you describe the overall atmosphere of the Halo team?

When we’re competing and the confidence is there, we’re gods at the game. We’re more hype, we’re more energetic, and we know what we’re doing. There are times in the game when we lose a map or a series we shouldn’t of lost but we don’t spend time dwelling on it. When we practice, we actually use it for practice.

What would your team do differently when you are in “practicing mode” compared to when you are trying to win?

Depending on what we’re trying to accomplish that night. There have games where we don’t communicate at all other than the most general callouts. That helps with map awareness and playing as a team, because if you are not communicating, you are more aware of what your team is doing when you are trying. There are games where we try different starting strategies and there are other games where we are focused on more specific things such as stronghold captures in Strongholds or flag routes in Capture the Flag. When we practice, there are things we are trying to accomplish ninety nine percent of the time.

What’s your favorite part about being a coach?

Being the outside person looking in. You don’t necessarily have the controller in your hand but you see everything. You see the team meetings, you see the ups and the downs, you see when we’re hot in games and when we’re sucking in games. You don’t necessarily have to worry about shooting a gun, you just have to worry about your team winning and you do whatever you can to help your team win.

How confident is your team in winning DreamHack?

I think if we play our Halo, there’s a really good chance that we could win the event.