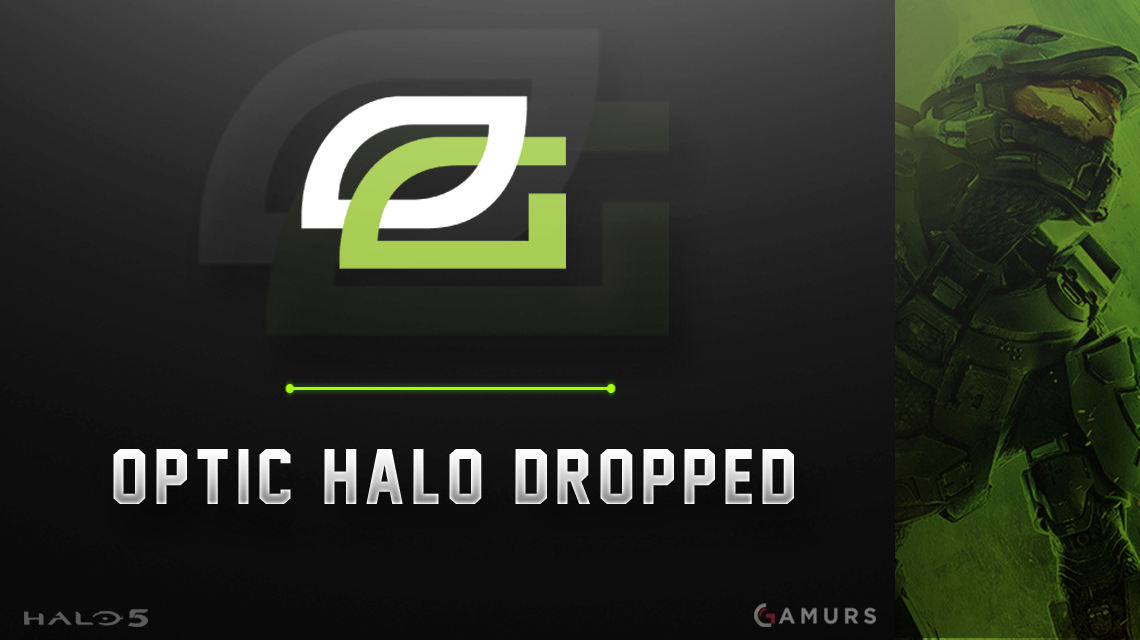 After an extremely emotional monolog from Nick “Maniac” Kershner confirmed on the first episode of the third season of Vision, that after 13 years of playing Halo, he would be retiring. Not only that, but also that the team will be released.

OpTic Halo had a bumpy road since the start and after a lack of consistency, OpTic Gaming has released them all. The team was faced with relegation after the inaugural season of the Halo Pro League. Issues such as the previously stated inconsistecy and various internal problems have built up to OpTic releasing their entire team.

The team will still have a Pro League spot and so another organization can pick them up to compete in the next season. However, as of now, OpTic is no longer in the Halo scene. (Edit – OpTic picked up the CLG squad). Further more, the ex-OpTic team will be looking for one more to replace the now-retired Maniac.

Are you shocked by this announcement? Let us know in comments below and for all your Halo updates, make sure you follow us on Twitter, @GAMURScom.