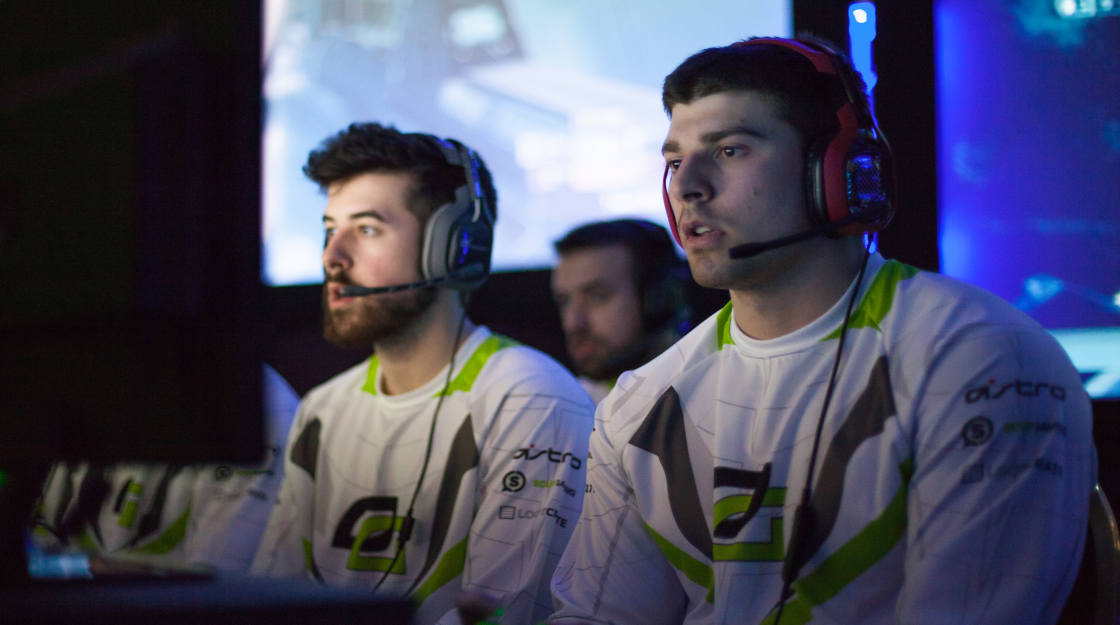 In typical OpTic fashion, the announcement came in the form of vlog from Flamesword. The vlog can be found here. As noted in the vlog, the decision was a tough one to make. OpTic played with numerous players to try and find their fourth, including Cloud, StelluR, and Spartan. Ace finished in the 5th-8th position at the Halo World Championship, a repeat performance from both the Aspen X Games and the North American Regional Finals. Losing in a close series to Denial eSports, he and his team proved they could play with the best. As mentioned previously, he has a long history of playing with Flamesword during his years on Status Quo and he played with Maniac for the entirety of Halo 2 Anniversary as part of his previous time with OpTic. Playing alongside Assault, the highest Ace, Flamesword and Maniac placed together at an HCS event was 5th at HCS Indianapolis. Could the acquisition of Naded be what they needed to push to be the best? What do you think about this new OpTic roster? Let us know in the comments below and remember to follow us here at eSports Guru for all your competitive Halo news! Patrick Cowley can be contacted through email at [email protected] or on twitter, @PtrckCowley.