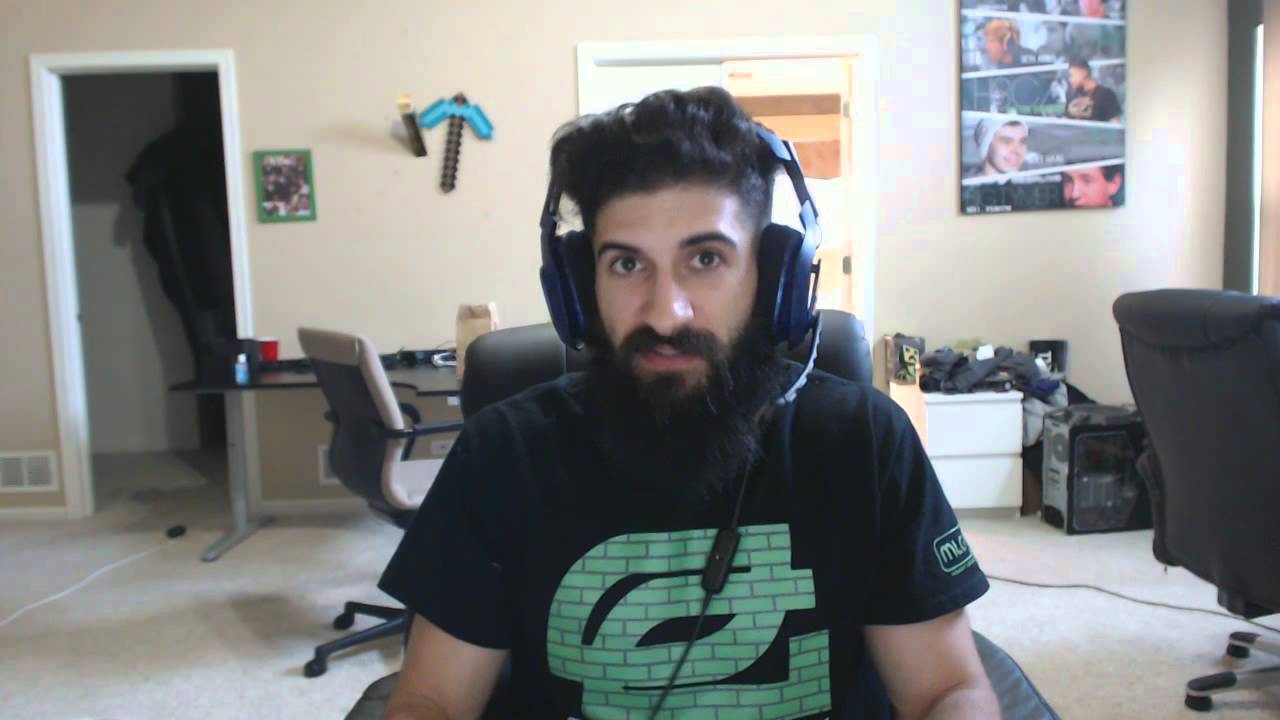 In today’s episode of Vision from OpTic Gaming, professional player and captain of OpTic Gaming’s Halo Team Michael “FlameSword” Chaves announced his retirement from competing as a pro player. He will instead be moving forward as the team’s coach. OpTic Halo member Maniac would then respond to the situation with this tweet.

FlameSword who was one of the veterans competing this season and one of the most successful Halo players of all time. As such, he brought a lot of value to his team. As the first ever OpTic Halo member, he was very open to this idea of strengthening the content creation side of Halo and took charge by creating his own channel to provide daily content for his fans. Prior to his time on OpTic Gaming, he was able to find a lot of success with his former team Status Quo, where he was able to win three events, including the 2012 MLG Winter Championship. Due to his professionalism and easily likable personality, he was able to become a sponsored Red Bull Athlete which ultimately helped him get connected to OpTic Gaming. Although his years of competing may now be behind him, he is not done with competitive Halo or OpTic as he will now be the head coach for the team. With OpTic now needing to pick up a fourth and the roster lock coming soon, the team needs to quickly make a decision. With a talented team of three and a decorated organization backing them up, anything is possible for this hungry OpTic Halo team. https://www.youtube.com/watch?v=EiKn77pxnhU What do you think about FlameSword retiring from competing? Do you think this opens a lot of doors for this OpTic Halo team? Let us know in the comments section below and remember to follow us here at eSports Guru for all your competitive Halo news and updates!