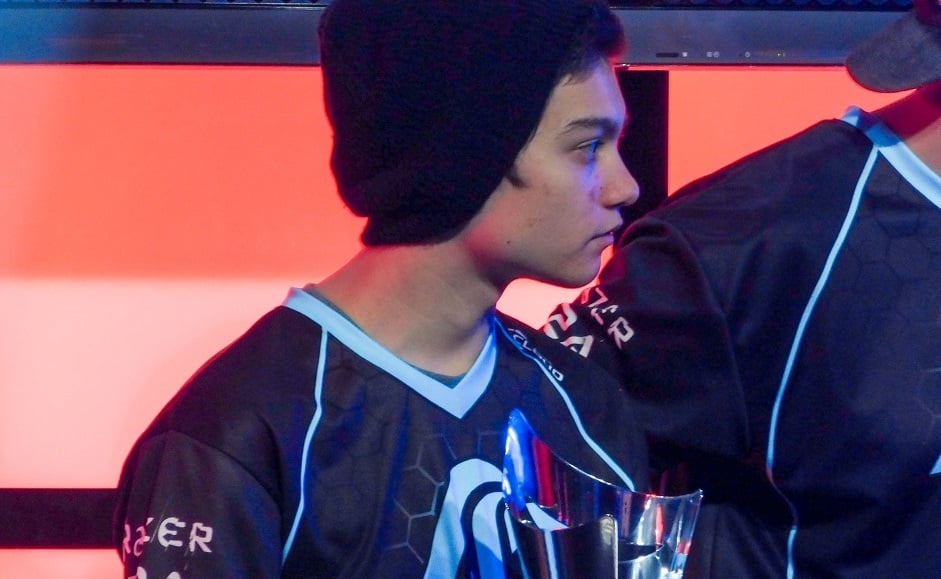 Competitive Halo is considered by many to be an aged eSport, a game that once dictated how other FPS arena games should function that now follows the trends of others in the hopes of rebuilding its shattered franchise. No matter what 343 does, some believe Halo will never be as successful as it once was. What they don’t know is that Halo is on the verge of a revolution.

Players are what make the competitive eSports scene entertaining. They make big plays, they get the crowd pumped, and they act as the ambassadors for the community. To a certain extent, you could even say that some players in certain scenes are more important than the actual game itself due to their massive following. In recent seasons, we have seen new players emerge into the Halo scene. Seeing players come and go in Halo is typical, but these new talents have shown promising signs that they are here to stay. Players like, Frosty, StelluR, Commonly, BuBu DuBu, Huke and more have done things both online and at events that prove they can hang with the old guard. New players help ensure us all that we will have talented, entertaining players in the coming years. This may not seem like such a big deal but when you look at the performance of many of our top pros, you will notice that some of them are slacking. One player, for example is Ogre 2. Being considered one of the top Halo players for a very long time, Ogre 2 has had a very hard time getting anything to work this season. His individual skill has been lacking and many are recommending that he retires soon. Players like Mikwen, aPG, and RyaNoob have also had trouble competing against top teams. As these older faces fade away from the scene, we expect newer talent to replace them. Luckily, there is already a large arsenal of talented prospects. As the new players begin to grow into seasoned pros, they will not only have the opportunity to grow the fan base, but also the opportunity to make Halo history. These rookies are unlike those from years past. Their abilities are god-like and to see them so dominant at such a young age makes you wonder how great they may be two years from now. Only time will tell if these young guns will be able to continue the legacy that the veterans created and help play a role in the rebuilding process of the competitive Halo scene. Look out for a few of them at the Halo World Championship later this month! What do you think about these newer talents emerging into the scene? Let us know in the comments section below.