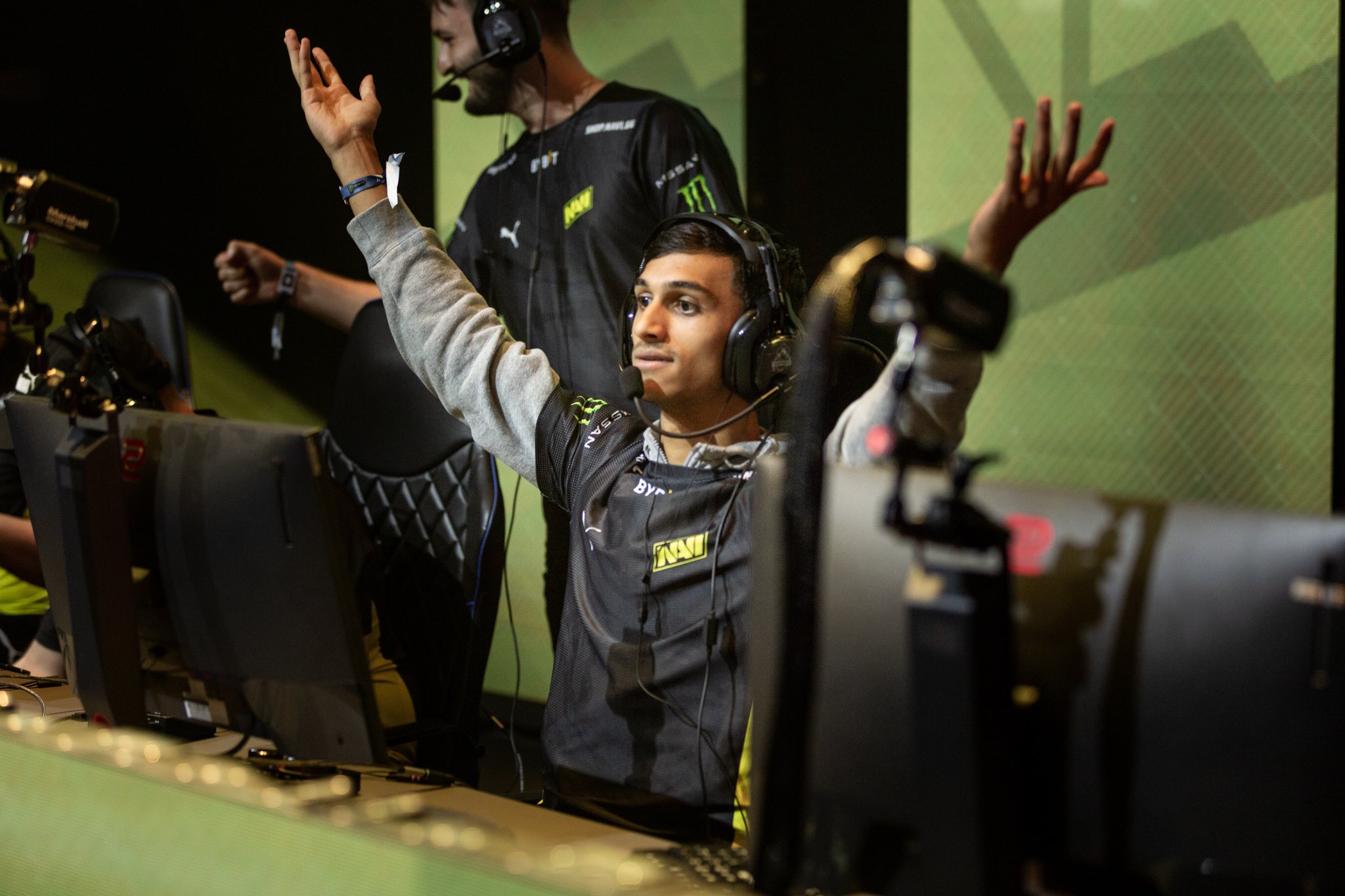 NAVI was not a team on anyone’s radar heading into the HCS Valencia weekend, but dominant performances on Saturday and Sunday have demanded the spotlight return to an often overshadowed roster.

Building off their 3-0 victory over Online Warriors yesterday, NAVI carried that momentum into their semi-finals matchup against Quadrant to deal a similarly convincing blow. Despite momentary flashes of a comeback from Quadrant and all predictions planning for an Acend vs. Quadrant final, NAVI swept the French squad 3-0 and now face Acend for a spot in the grand finals.

NAVI’s more strategic and rigid playstyle has often been their downfall in previous tournaments, but when executed correctly and with aggression, they can shut down any team with a loose setup. Streets Strongholds was a perfect example of this. After the initial battle to lead, the pace of the match fell the way of NAVI, and they rarely let go of it. Fight after fight put all of Quadrant in the respawn screen, and fight after fight converted into a triple cap scenario for NAVI that allowed them to run away with the advantage.

A big part of their success was in-game leader Tuf0xy, who spearheaded many of NAVI’s pushes and secured opening kills to break any setup Quadrant attempted to maintain. A dominant 250-124 scoreline for that game one Strongholds match ultimately shook Quadrant’s confidence as well. Despite the final two games, Slayer on Catalyst and Oddball on Recharge, statistically favoring Quadrant based on previous matchups between the two teams, that shaken confidence proved to give NAVI an edge.

Tuf0xy continued to put up clean performances for NAVI, with a 1.44 K/D in game two and a 1.28 K/D in game three, as well as the most kills in the lobby with 72. The confidence Jimbo displayed against Online Warriors yesterday was just as prevalent here. Jimbo nearly matched Tuf0xy’s kills at the top of the lobby by the end of the series and found time to put on a display for the player cameras as NAVI closed the third and final game.

Ever since the acquisition of rookie zMightys, it’s fair to say that NAVI has looked like a re-energized team. The top-24 finish at HCS Kansas City, while Respectful was still on the roster, was a wake-up call. NAVI has steadily regained a position at the top of Europe in the wake of what had been a disappointing string of performances since Halo Infinite launched.

Here are the full results for the NAVI vs. Quadrant winners semi-final:

Whether or not their resurgent confidence is enough to take down Acend remains unclear. But with ex-NAVI player Respectful now on the Acend lineup, his old teammates will be hoping to prove they made the right decision by swapping him out for zMightys and a roster of veteran players that once sat atop Europe in the Halo 5: Guardians era can do so again.