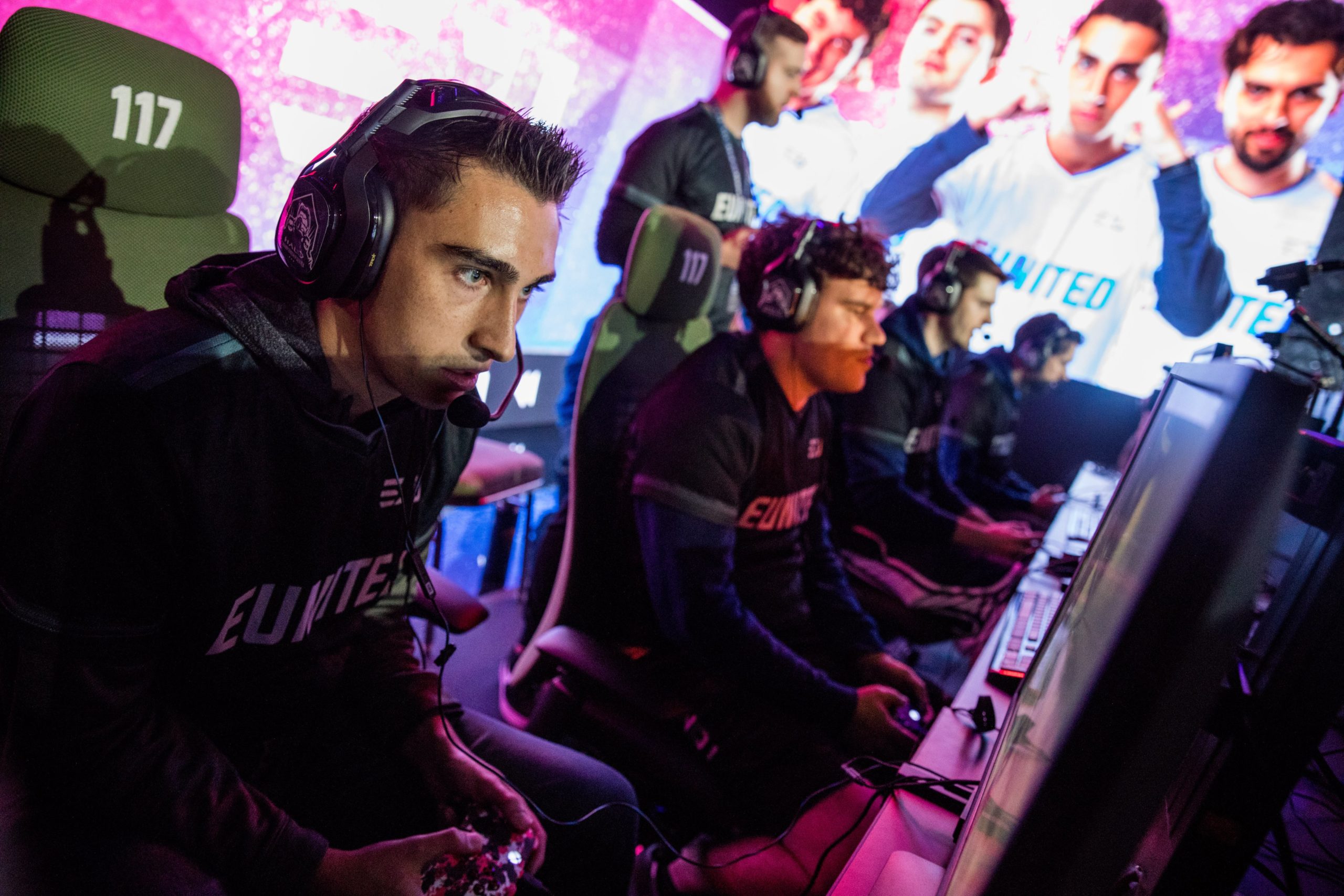 An otherwise smooth first day of operations for the Halo World Championship was shrouded by controversy in its later hours, when a tightly contested matchup between eUnited and European champions Acend was decided via a competitive ruling. “Unacceptable isn’t the word,” said Acend’s Respectful. “I have never seen this happen in my life.”

One Acend player suffered from significant technical issues at the beginning of game five, reporting that his audio wasn’t working and that he was experiencing multiple instances of freezing in-game. According to the official ruling from the HCS, the referee was only made aware of the audio issue, which occurred due to the player unintentionally disconnecting his own headset.

Due to the fact it was player-caused, a restart of the game was deemed unnecessary, and players were instructed to continue playing. As that Acend player suffered both the audio problems and the freezes, Acend stopped playing and subsequently lost the match when eUnited continued as instructed. According to the official statement, the malfunctioning PC was only brought up to referees after the match’s conclusion, despite Respectful’s own account claiming both issues were brought up immediately at the start.

“I have seen full replays after somebody’s equipment stopped working several times just over the course of Halo Infinite. I honestly can’t believe this,” he exclaimed in a heated thread, posted moments after eUnited walked away with the 3-2 series win and second place in Pool D as a result. “This is our livelihoods and it is absolutely ridiculous. I can’t believe what I have just witnessed, this is the biggest load of shit I have ever seen in my entire life. Literally took an admins word who was flustered and said he didn’t even see the issues.”

Acend’s frustration at the result was echoed by several players that came to their defense, with FaZe Clan’s Renegade claiming the issues happen “way too often” and “it’s getting to the point that refs never end games.”

Sentinels team captain Snakebite found the mixed messaging around the malfunctioning PC particularly ridiculous. “HCS really posted an official ruling… then replaced the PC like no one in the venue was gonna see,” he said. “From what it sounds like, the admins didn’t even have a straight story/said something different to what players had said and people had seen.”

Snip3down released his own thread after the fact to offer perspective from the eUnited camp, reporting they had been told similar at the time to what the final statement conveyed. “The refs said they were never made aware of PC issues until after the game was over, otherwise the game would have been ended,” he explained. “Two refs backed up this claim that it came after. I don’t believe a stoppage is necessary if it was player caused, and we have been instructed for years to keep playing until told otherwise.”

Despite backing up the HCS’ account that contradicts Acend’s recollection of events, he sympathized with the nightmare situation the European team found themselves in. “I truly feel for the Acend guys and I understand the hate, I am happy they qualified and I wish them the best the rest of the event,” he added, comparing it to a similar incident in Halo 5: Guardians where a teammate’s controller disconnect in game seven cost him a tournament. “I don’t think a win should have been granted but at the end when a decision was made, no matter what a team would be upset. I hate this situation happened at all.”

The loss to eUnited means Acend now has to battle through the elimination bracket today rather than getting to start Saturday in the winner’s bracket as they could have done if they had beaten the North American side. Their anger at the situation is understandable in that context, but the specifics of the situation that led to the ruling remain a case of contradictory testimonies from players and the HCS.