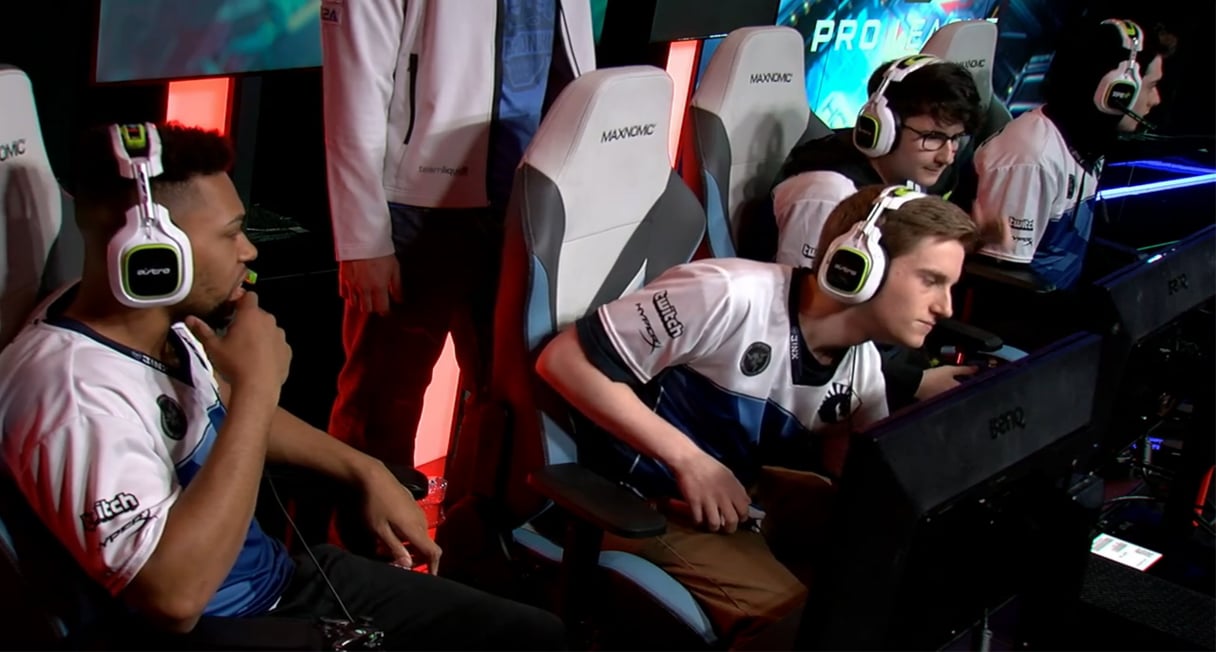 Due to circumstances beyond hiscontrol, Team Liquid player Bradley “aPureGangster” Laws has chosento temporarily forfeit his spot on the roster.

aPG believes that he will be unable to compete in top form bythe time the Last Chance Qualifier starts on May 21. Facing severehealth problems, he is unsure of his ability to concentrate andplay at the level expected of him. As a result, he has requestedhis teammates drop him and find a new player.

To honor this request, Liquid has picked up longtime competitiveplayer Clete “Assault” LoRusso, who served as the team’scoach at the Summer Qualifier LAN.

Do not worry about aPG’s future with Team Liquid; Assault hassaid that if the team qualifies, aPG can return any time he isready.

aPG’s injuries are the outcome of a car accident shortlybefore leaving for the HCS Pro League Summer Qualifier. Afterplaying through the tournament regardless and returning home, hewas diagnosed with a severe concussion.

We wish the best to aPG and hope to see him in the HCS ProLeague soon enough. He is an amazing player, and competitive Halowould not be the same without him.

What do you think of Liquid’s choice to pick up Assault? Let usknow in the comments below or tweet us @GAMURScom.