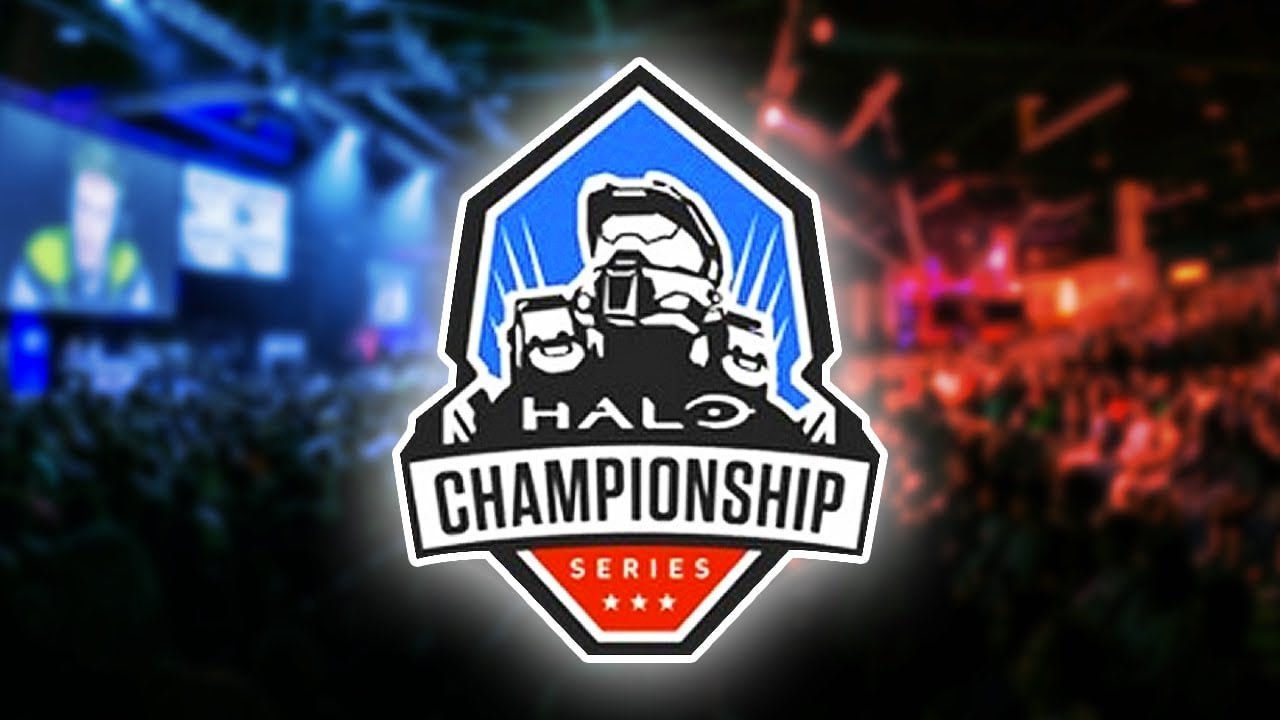 As of last weekend, six of thebest Halo teams in the world have marked themselves as members ofthe upcoming North American Halo Championship Series Pro League.But with only two spots remaining, who will find themselves chasingglory in June and who will be out looking for a new job?

There’s quite a bit of talent waiting for the opportunityto play for the final spots. But of these teams, there are fourthat stand above all the rest. They are OpTic Gaming, DenialeSports,  Team Liquid and Team eLevate. All top talent and allnames every fan will recognize, both in competitive Halo andthroughout other esports. But there’s only two spots left inthe league, who is going to claim them?

Over the last few months, thename OpTic Halo and the phrase “roster changes” seem tohave gone hand in hand. Failing to live up to the name of theirbrand, which is considered to be one of the greatest Call of Dutyorganizations of all time, massive overhauls have taken place. Nowconsisting of half of their team from H2A and Halo 5, OpTic hasalso brought in some fresh faces to round out the roster. With afull team of Maniac, Naded, Ace and Str8 Sick, as well as beingcoached by former player FlameSword, this is one of the mostexperienced rosters in the game today.

Initially beating Renegades in aclose series during the Summer Qualifier, they went on to lose 4-1to Engima 6. During the event before this, the PAX Invitational,OpTic played some of the best Halo in their lives against thisteam. Unfortunately, they weren’t able to recreate thissuccess the second time around and, in typical OpTic fashion, weretilted off the face of the earth. They went on to be knocked out byRenegades, not taking a single map. Despite this, they’restill one of the favourites to take the last chance onlinequalifier.  They have one of, if not the, strongest rostersand have shown that they can compete with teams that have alreadyjoined the league. So long as they keep their composure,they’ll be able to make it in.

Denial has had a rockyexperience with the world of Halo. Ignoring the drama that theorganization and various rosters have been part of, this is quitean interesting team they’ve put together. Lead by the mostseasoned player of all time, Ogre2, he alone brings more experienceand gold medals than most team’s entire rosters combined. Butthis hasn’t stopped them from facing their fair share oftrouble. Outside of Arkanum, the rest of the team seems to lackexperience that the GOAT cannot make up for. Nemassist has barelysqueaked through into the top eight during the past two years andto be honest, I have no idea who their fourth player, Seduce, evenis.

Over the course of lastweekend’s Summer Qualifier, Denial only managed to win onegame. Sent home early, this has been some of the most disappointingruns in Ogre2’s history. If I were a betting man, I would putmoney that we won’t be seeing this Denial roster taking partin the pro league. But that doesn’t mean they don’thave a chance, they just seem weaker than the bulk of theircompetition. If they put in the time that is needed, like we knowthese players have the ability to do so, we might just be seeingthem come June.
Team Liquid

Probably the most inconsistentteam on this list, Team Liquid has had an interesting pre-season.Led by classic player, aPure Gangster, and accompanied by Stellur,Eco (formerly UnLegit) and Spartan, they’ve quickly becomeone of the fan favorites. This roster has stayed almost entirelyintact from their days in the Halo World Championship, where theyplaced 5th-8th and left with $75,000. The only difference now isthat Heinz has been subbed out for Stellur, a former member of theRenegades. While easily a beloved team thanks to members likeSpartan, they’ve had an interesting pathway to where they aretoday.

Walking through both theSentinels and Team EnVyUS during the Online Invitational, mostassumed that Team Liquid would easily gain entry into the leaguethrough the Summer Qualifier. Strangely, this was not the case.Narrowly missing their chance, Liquid was knocked down to theloser’s bracket by a revitalized Team EnVyUs and then out ofthe tournament by them during the loser’s bracket finals.Outside of these events, Team Liquid has had some great and somenot so great scrim results. But their play still seems to hint thatthey are among the best. They might lose some games, but overallthey have shown that if the Pro League is reflective of the topeight teams, they should have a place there.

Throughout the month of April,eLevate’s Halo World Championship team fell apart. Neverdiscouraged, they brought in a brand new roster to fill the void.This new team, consisting of Hysteria, Heinz, Randa and Aries,appears to be a mix and match of top talent. While OpTic and Liquidare widely favoured above this squad, I’m willing to say thatthey’ll be making it in. Perhaps it is just my personal biasin regards to the players on this team, but based on whatI’ve seen, this roster has quite the future in Halo5.

Due to their finish in theonline invitational, eLevate was actually not present at the SummerQualifier. During the winner’s bracket finals to secure theirplace, eLevate went to game seven with Engima6 and unfortunatelylost. Failing to recover from their defeat, they then fell to SouleSports Red, who eLevate had actually beaten during the firstround. We certainly haven’t seen everything this roster iscapable of accomplishing and because of the battles they’veovercome in both tournament play and scrims, I’m almostcertain they have a spot in the pro league.

Although these four teams are the most likely candidates toqualify, there are several dark horses that can’t beoverlooked and deserve a mention. Teams like Soul eSports Red,Indecisive and even the revived Str8 Rippin that Tsquared is saidto be putting together are still in the running. While it wouldhave been great to have a league of 10 teams and have more greatplayers included, the limit to 8 has certainly made thesequalifiers more exciting.

You can see these teams play in the last chance qualifier on May21st and May 22nd. They’ll have to face off against theother bottom 12 teams from the Summer Invitational Qualifier aswell as  the two teams that will come through the openqualifier. Remember to tune in to find out who takes the last twopositions in the pro league and who will have to play through thechallenger series next season.

Patrick Cowley can becontacted through email at [email protected] or ontwitter, @PtrckCowley.