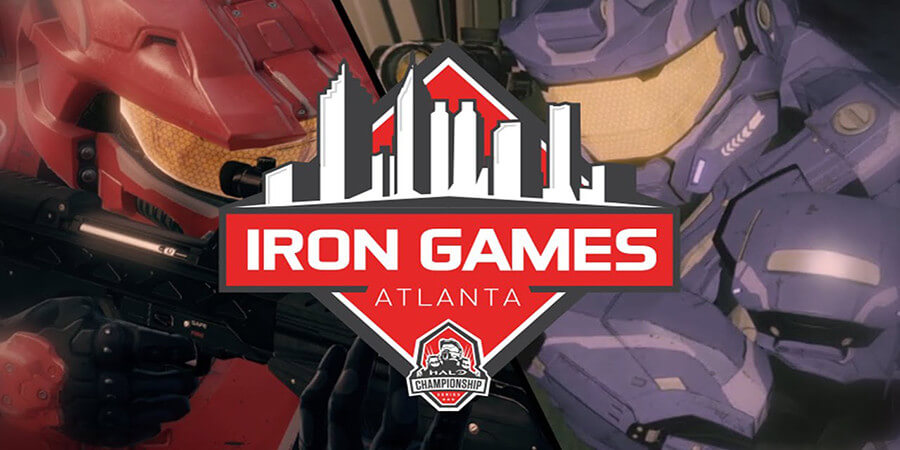 This weekend marked the starting point of HCS season 2 with IG Atlanta. Coming into this season we saw new rosters as well as a few brand new teams. This tournament has been one of the most exciting HCS LANs to date, so let’s take a look at the top 8 teams and some of the interesting parts of the tournament.

One placing that many people are surprised about is Velocity eSports managing to take 8th place. Before now they’ve been relatively unknown, however they have placed pretty well during the pre-season. In the first cup they were knocked out by Team Randa (now Winterfox) and in the second they were taken out by another top team, Denial. To take 8th place this tournament Velocity knocked Noble Black out of the Winner’s bracket and 3-0’d the team that many believed would take 8th place themselves, eLevate. Velocity is certainly turning out to be an up and coming team to look for this season as from here they can only move up.

Finishing one ahead of Velocity is Noble Black, who took 7th place. The team, now led by former Cloud9 player Ninja, were knocked out of the winner’s bracket by Velocity. The team then made a run through the loser’s bracket eliminating both Element6 and eXcellence Black before being 3-0’d by Winterfox. Noble’s placing is clear evidence of the league being even stronger this year based on a roster this strong finishing this low.

In the first position that offers prize money, a meager $1,000, is Optic Gaming. The team only took 6th place despite going through an excellent winner’s bracket run. The Green-Wall took out Winterfox in a spectacular 3-1 series moving on to the semi-finals against Denial. Unfortunately they were 3-0’d here and were sent down to play against Cloud9 in the loser’s bracket semi-finals where they lost 3-1. The team then went on to place the 5th play consolation match against Counter Logic Gaming where they swept 3-0 again. If Optic can capture what they showed off against Winterfox they’ll have the makings of a top team for the rest of the season.

As previously mentioned Counter Logic Gaming finished in 5th place, the lowest placing they’ve had since their founding. Last season they were so dominant that they saw every single LAN grand final and took an overall second place for the season. Their two winner’s bracket series against Cloud9 and Evil Geniuses were some of the best of the event, both being a 3-2 the first in the favor of CLG and the second to EG. They were then moved into the loser’s bracket where they lost to Winterfox and then to the 5th place match that they won. Will CLG be able to return to their previous form and continue their rivalry with EG or have they already been replaced?

Coming 4th is team Winterfox. One week before the event this team changed from being the org-less Team Randa to joining up with an organization that previously only sponsored a League of Legends team. This was the team’s first LAN tournament as they formed between season one and season two. To get here the boys were knocked out by Optic Gaming in the winner’s bracket quarter finals and were forced to make a loser’s bracket run. There they eliminated Reality Check, Noble Black and CLG. This put them in the loser’s bracket finals where they were in turn swept by Cloud9. This team is definitely looking towards a top HCS finish and will be a contender for the Season Finals themselves.

Capturing the bronze medal for this LAN is Cloud9. After adding the legendary Pistola to their roster they’ve reached a brand new high. After being knocked down by CLG in the winner’s bracket they went through the loser’s bracket almost unstoppable. Shredding through to the loser’s finals they were then matched up against Denial who had just lost to EG in the winner’s bracket finals. The team could not maintain their cloud nine and were beaten by the aforementioned Denial. This marks Cloud9’s highest placing, the first time they’ve finished in the top 3.

The grand finals of this tournament were such a masterpiece that it would be impossible for my description of it to adequately describe the series. Despite the finals being plagued with technical difficulties it was some of the finest Halo I’ve seen in a long time. After knocking out Cloud9, Denial was back to play EG again. EG quickly took a 2-0 lead and were ready to go home with the title. Denial responded with an amazing comeback, reverse sweeping EG and taking them to another best of five. Due to the format of the tournament the team that came through the loser’s bracket had to win two best of fives while the team coming from the winner’s only needed to win one. Almost each and every game of the second series was close. The series once again started with a quick 2-0 in favor of EG. Denial rallied back and won game three but they couldn’t hold on for game four. Denial was demolished on Warlord CTF, giving EG the victory and $10,000. Evil Geniuses secured their dominance and title as the best team in the HCS.

This left the tournament placings as:

If you don’t have time to catch the entire tournament my recommended games to watch are:

This has turned out to be one of the most interesting tournaments of the HCS and we can’t wait to see what else plays out this season!