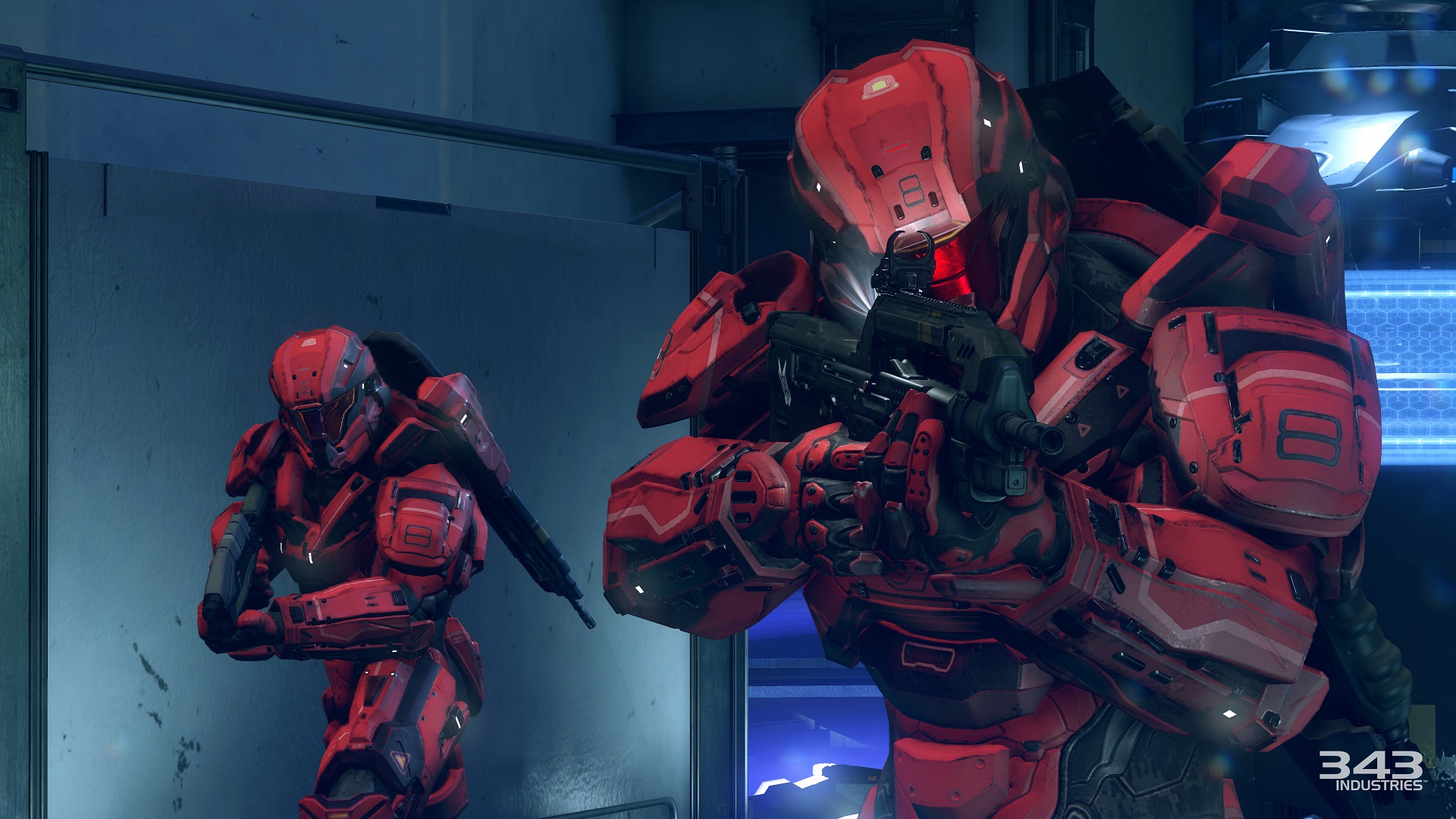 Despite a 2-0 record in the European HCS Pro League season putting them at the top of the standings, Team Infused has decided to release Ryan “Batchford” Batchelor to pick up Brandon “Respectful” Stones.

Respectful, who has three event titles to his name, recently led the FAB Games team to the 2017 Halo World Championship with a 7th-8th place finish. Many believe he is one of the most promising players to have emerged from the European scene.

Despite his great talent, however, this change does raise quite a lot of uncertainty on how Team Infused will perform in the future. Although Batchford may not have been at the same level as Respectful in terms of competitive success, Team Infused appeared to have had a very solid lineup with him in it. The team had been showing little sign of being in need of change.

The European scene, despite the great level of individual talent, has been relatively lackluster when competing against the top North American teams. To redress this imbalance, Infused could well be looking to put together a roster with the greatest individual talent possible to have enough fire power to truly compete against the North American squads. Of course until any further roster changes come about, that is simply conjecture.