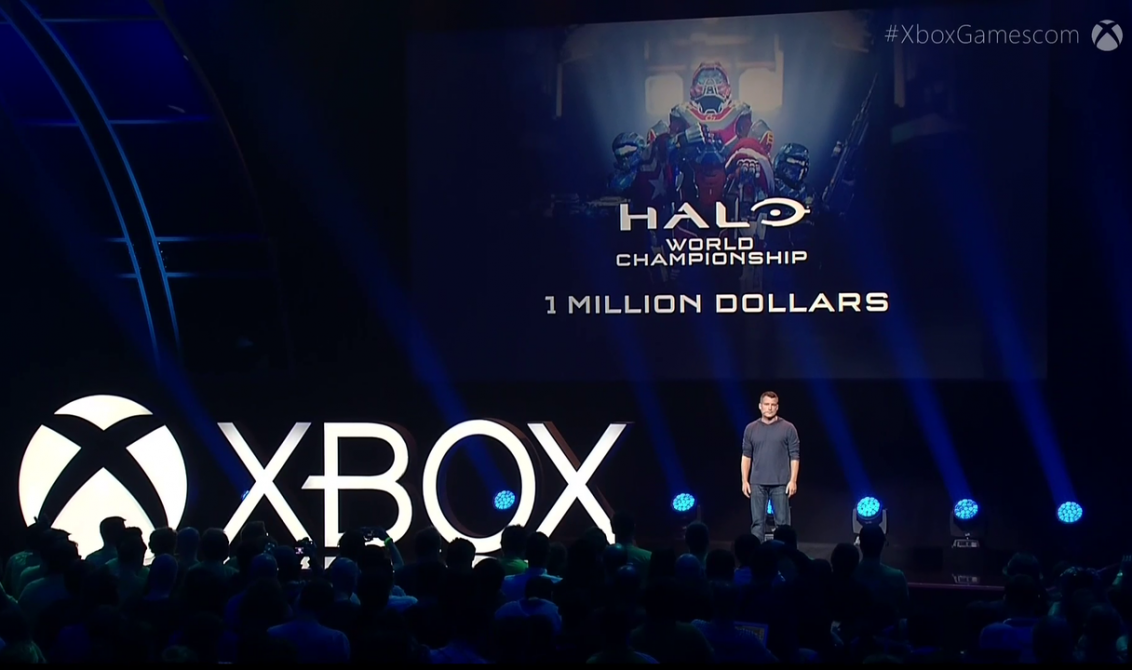 Ever since this team formed, they have showed immense promise. They have been able to beat almost all the top teams except for CLG, which shows me that if Renegades is red hot, they may even be able to place higher than 4th. However, I’ve noticed them making quite a few silly mistakes at X Games, which will be punished when competing at the top level.   5th: Team Liquid   TL has had a pretty rough time this season. Several team changes has prevented them from maintaining any solid chemistry and sometimes it looks as if this team was never meant to be. It is quite obvious that this team needs to make some changes after this season. However, at times they do surprise us with their slaying.   6th: Denial eSports   A young talented team that has looked very impressive online, Denial has been a threat to many of the top teams in the online qualifiers and I expect them to continue to be one in this event. They have enough talent to take on every team in their pool except EG, which makes me confident that Denial can break into the top 8.     7th: eLevate   eLevate has been a pretty quiet team this season. They have been roaming outside of top 8 in almost all the qualifiers and they haven’t really done much to make people think that they would be a threat. However, I have seen this team have their moments and I feel that if every player on this team does exactly what their supposed to do, they have a chance to break into the top 8. They have enough slaying power to really keep up with most of the teams here and with the help of Goofy’s vocal intensity, this team can really get hyped up.   8th: OpTic Gaming   OpTic has had a very rough season. Losing multiple players who were crucial assets forced OpTic to come into this event with minimal chemistry and minimal expectation from fans. OpTic just seems like a weaker team this season and that makes many concerned whether or not this team can break into the top 8. However, I do see some potential in this team after watching them compete in the last chance qualifier. They showed a lot of potential and I think the momentum they built off of winning the last chance qualifier will help them break into the top 8. The will have the necessary support from the pros and the Green Wall who will have their back along the way.     Do you agree with my predictions? Leave yours in the comments below.