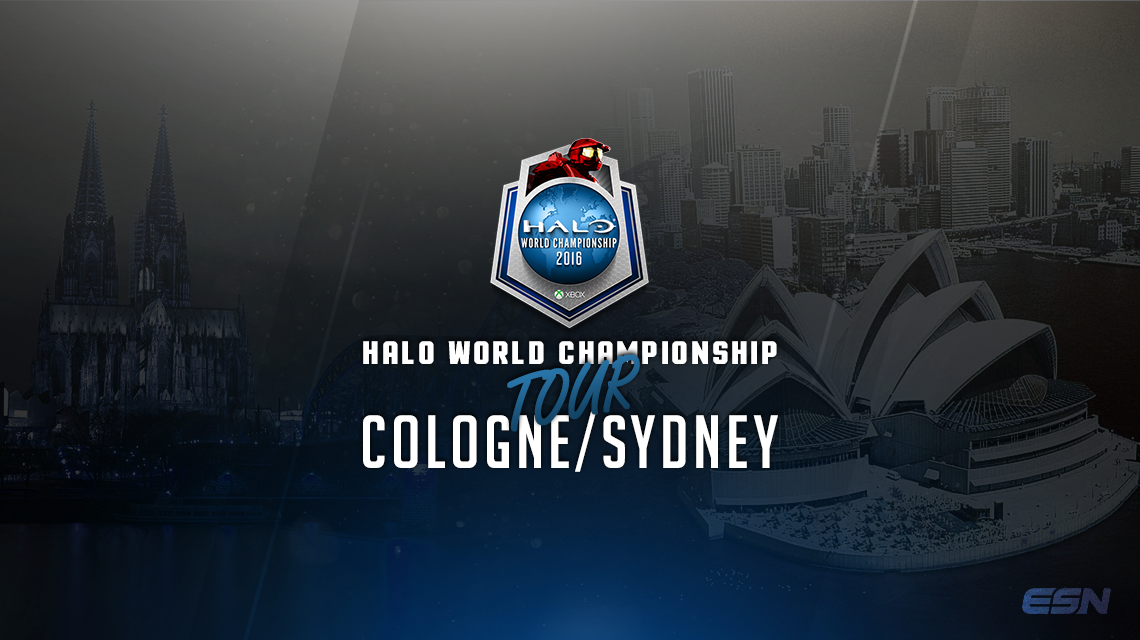 Sydney Regional Finals The first Regional Final to take place was in Sydney. Six teams went head to head in order to decide who would get to represent their region at the HWC finals. The day started with Oceania teams — Authority, Prime, Citadel Gaming, Team Immunity, Team Exile5, and Team Reign. Starting with a best-of-three group stage, the top two teams of each group advanced to a best-of-seven four-team bracket. The final two teams would qualify for HWC and a chance to play for the $2,000,000 prize pool. Group A Group B The grand final came down to Team Immunity and Team Exile5. Team Exile5 opened up with a very close game of Capture the Flag on Truth, winning the game 3-1. However, Team Immunity continued to show their strength in Slayer on Rig winning 50-34. It was becoming clear that Immunity dominated in the battle of kills. The third round was Strongholds played on Empire, the battle was quickly in Exile5’s favor to start. But despite Exile5 holding a substantial lead over Immunity, Immunity edged out the victory 100-77 and finally holding all objectives to clutch it out. Fourth round went to Capture the Flag on Coliseum, this time around both teams were more focused on objective over kills. Immunity took the round 3-1 in a match that saw both sides playing cautiously. The fifth round was another match set for Slayer played on Regret. Immunity edged it out again with a 50-45 victory, winning them first at the Regional Final. Both Team Immunity and Team Exile5 will be seen as qualifiers for the Halo World Championship Finals. If you wanted to watch the action you can check out the video here. https://www.youtube.com/watch?v=eBYxCoepXTI EMEA Regional Finals In Cologne the Regional Finals were underway over the entirety of the weekend for Europeon, the Middle Eastern, and African teams. Beginning the weekend with a best-of-three group stage. The best two teams of each group were placed into an eight team single-elimination bracket, from that the top four teams would get the chance to compete at HWC. Group A Group B Group C Group D Epsilon eSports and FabE Games eSports both qualified being defeated by Team Infused and exceL eSports respectively. Leaving the grand final match down to Infused against exceL. The first match CTF on Truth went to Team Infused scoring 3-1 with 1:24 left on the clock and strong contention over the objectives throughout. Into Team Slayer on Coliseum another tight match ending the game 50-43 in Infused’s favor, Infused’s Chalkie racking up 19 kills for his team with only 5 deaths making him the key player for the team that round. In Strongholds on Empire once again Infused just only keeping a lead over exceL. In the next game CTF on Fathom it seemed that exceL just couldn’t adjust or make that extra play to turn the tide in their favor. Infused took the game 3-0 locking in the top seed spot for the HWC. Infused the underdog victor of the regional qualifier took everyone by surprise and made an extremely strong showing this weekend. You can watch the EU Grand Final here. https://www.youtube.com/watch?v=cEy9yxhCjE0& North American Regional Finals To end the weekend, OpTic Gaming claimed the final spot for the North American Regional Finals. In a bracket spanning with nearly 150 teams, OpTic came out on top, giving them a chance to possibly compete for the HWC title and $2 million prize pool. Sixteen teams will compete on Feb. 19-21 for the final eight qualifying spots to the HWC finals. They are as follows: Group A Group B Group C Group D What are your picks for the eight qualifying teams at the NA Regional? Let us know. Stay up-to-date with future HWC coverage and content over at our Twitter – @eSportsNation.