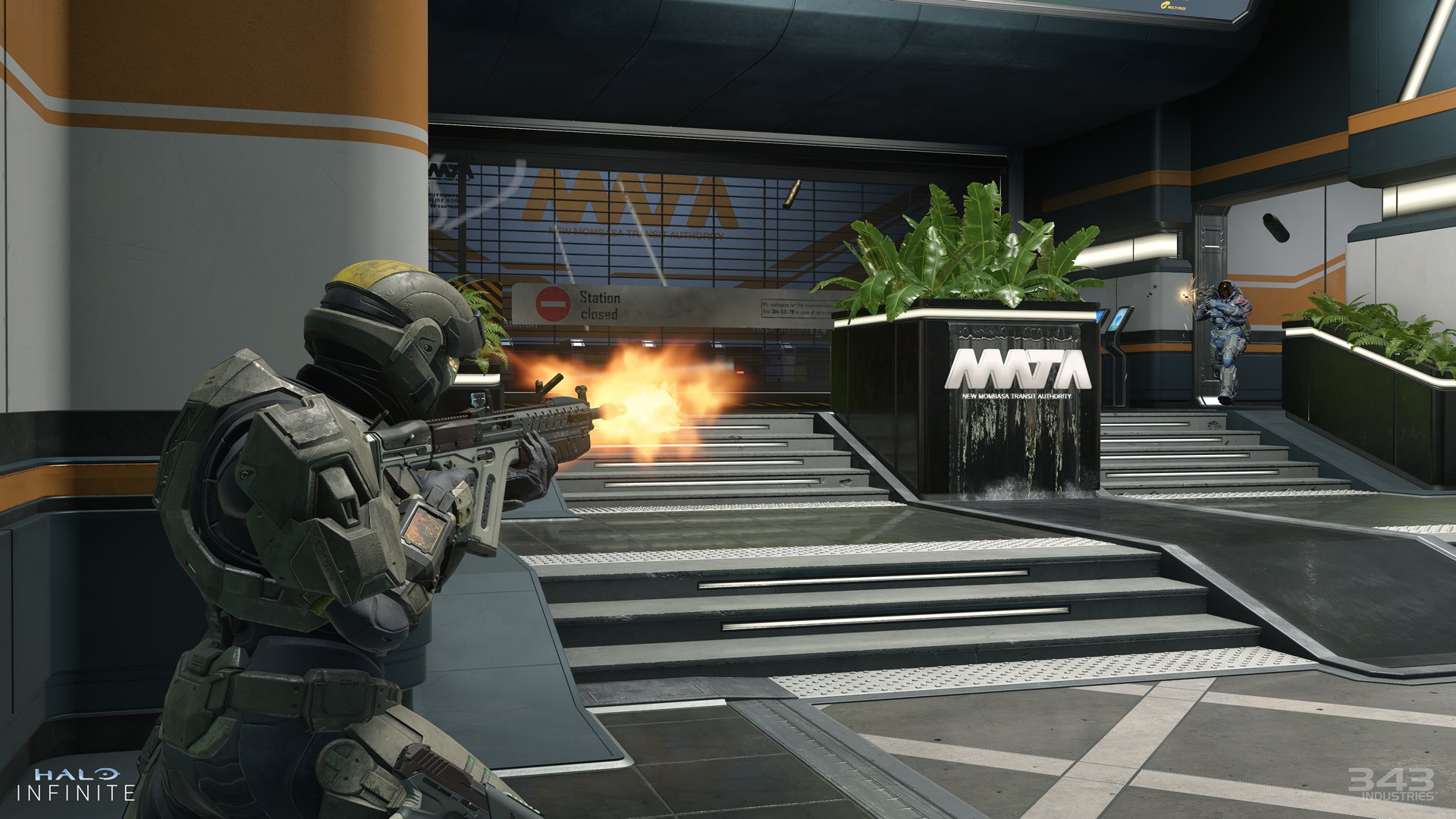 One of Halo‘s most iconic and unique objective-based game modes is Oddball, in which two teams fight over control of a singular skull by earning points for each second it’s controlled.

It’s one of the four core game modes in Halo Infinite multiplayer, in both the quick play and ranked game list, meaning you’re going to see it pretty frequently if you’re a dedicated player.

If you and your team are having trouble holding onto the skull and keeping it out of the hands of your opponents, here’s some tips and tricks for winning Oddball matches in Halo Infinite.

You would be stunned how often Oddball players, even at higher ranks, try to do everything on their own. Some will even pick up the Oddball and immediately try to distance themselves from their own teammates as quickly as possible. Don’t do this.

The biggest mistake you can make in Oddball is to challenge the enemy carrier by yourself, or to distance yourself from your teammates if you’re the carrier. When you’re attempting to take the Oddball back, your team has an advantage because one of your opponents will be carrying the Oddball. Either they have to drop it or force their teammates to fight a three-vs-four. So after respawning, wait and see where your teammates are before sprinting straight at the enemy carrier.

When the Oddball is on your side, stick together to make it harder for the enemy team to recapture it. Going off solo as the carrier just makes it easier for your opponents to get a turnover.

Deny turnovers by jumping off the map

If you’re the carrier being pushed by the enemy team, and your teammates aren’t there to help you, you do have one option if the map you’re on allows it: killing yourself. No, we’re not being toxic, literally take the Oddball and jump off the edge of the map with it.

This resets the Oddball to its original starting point, rather than dropping to the ground for the enemy to pick up. At worst, this delays the enemy team from picking it up right away, costing them some points. At best, it gives your team a chance to snag the Oddball back after it spawns.

There are spots on both Livefire and Recharge where you can jump off the edge with the Oddball, but there doesn’t appear to be one on Streets.

Control the power weapons and Overshields

This goes for virtually any game mode, but it’s just as important in Oddball as in any mode.

Power weapons are crucial in shifting the momentum in any teamfight, whether you’re defending your carrier or looking to take down your opponents’. A long-range sniper headshot or a well-placed rocket could be the difference between winning or losing, so keep tabs on those power weapon cooldown timers.

Overshield is probably the most useful gadget in the game, letting you absorb far more damage than usual while dishing it out.