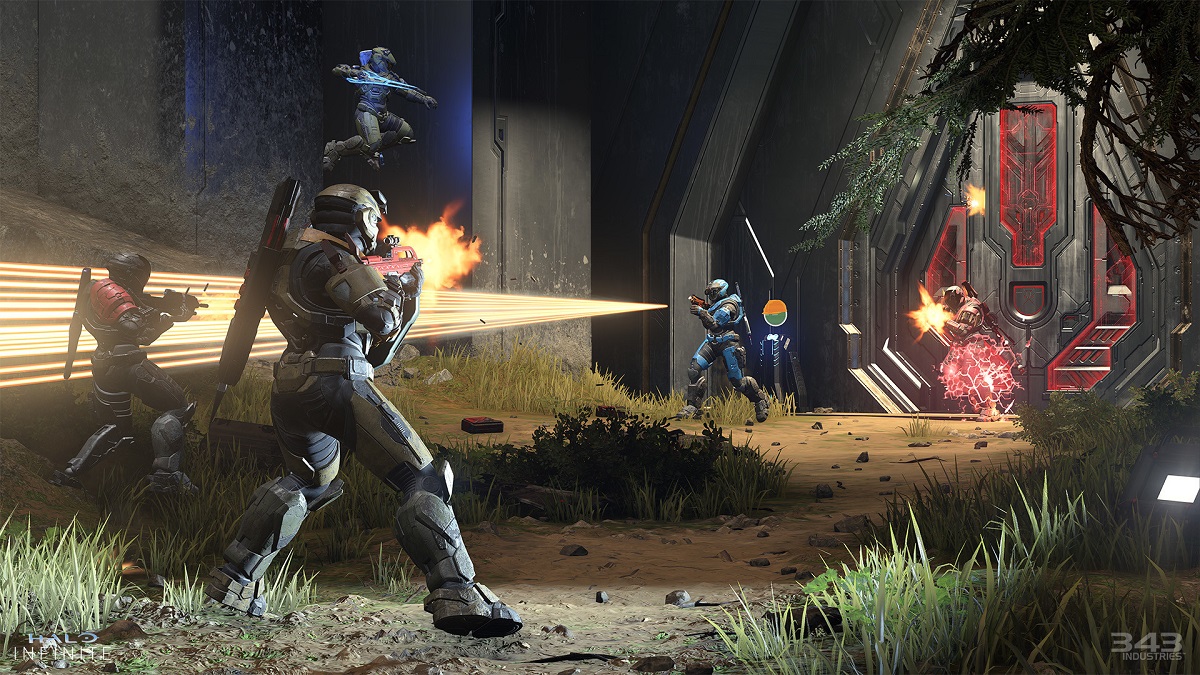 A new season of Halo Infinite means a new series of challenges for players to accomplish in order to level up their battle pass. Unfortunately for many of these players, the real challenge can just be getting the game to acknowledge their progress.

Season Two, Lone Wolves, officially released on May 3, and many players have had trouble with the game not tracking their challenges across a variety of different game modes. Most notably, these issues seem to be affecting challenges involving free-for-all matches and the new Last Spartan Standing mode.

A noticeable error with challenge tracking occurs upon a player’s completion of a Last Spartan Standing match. Upon exiting a game after being eliminated, players may notice that their challenges have not tracked.

The issue isn’t that the game didn’t record your progress, but that the challenges themselves don’t get updated until the entire match you were playing in comes to an end. In the Season Two patch notes, the Halo developers said “it may take several minutes for that match to end and your Challenge progress to update.”

However, several players have still not received LSS challenge progress some time after the match they were in has completed. The Halo Community Director at 343 recommends restarting the game or completing a second match of LSS in order for the challenge to get caught up on its actual progress.

Additionally, they acknowledge that certain Halo Infinite LSS challenge progressions “don’t properly count if you leave before the match has truly ended.”

Given that most battle royale games or game modes reward eliminated players with experience and/or progress before the match they were in ends, it’s understandable why Halo players would be confused.

Players have also received free-for-all challenges in their pool of challenges, but have been unable to progress them in either Last Spartan Standing or Rumble Pit, which feature free-for-all game modes.

This is because of an error on 343’s end, as apparently these challenges can only be completing matches in last season’s free-for-all playlist, which is now unavailable. There’s no fix on your end, but the team at 343 is currently aware of the problem and working on a solution.