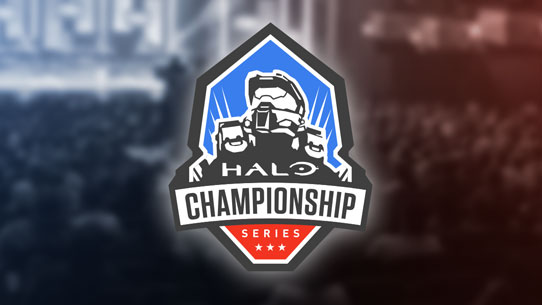 With the HCS Season 2 Finals only hours away, now would be a great time for me to give my predictions. This season has been filled with a lot of upsets and surprises, but top 4 teams from last season have managed to maintain their consistency throughout this season.

It would be wrong for me to say that EG will get anything less than first place in the finals. Their track record this season has been almost flawless and they do not look like their going to be losing momentum anytime soon.

Although Denial may not be considered a top 2 team judging by their performance this season, I still feel that Denial is one of the few pro teams this season with enough slaying power and leadership to take on EG. I really think that Denial’s placing this event will be determined by how well both aPG and Mikwen can perform. We have seen both of these players go off in several events this season and if they can both go off this event, they will be a great threat for EG.

I feel that CLG has had a relatively disappointing season in season 2 by losing several series that I would think CLG could easily win. In season 1, CLG came in red hot by winning the first event but ever since then they have been struggling in 2nd to 4th place in every event. I do feel CLG has the overall talent and leadership to take on EG, however the track record this season says much differently therefore I can only see them taking 3rd.

After season 1, when C9 dropped Ninja and picked up Pistola, many felt that this change would help make C9 a big contender for 1st place. However, C9 is still in the position that it was last season: between 3rd and 4th. I personally feel they can compete for 2nd, but from C9’s performance this season, I really don’t see them getting 1st.

What do you think about my predictions? Do you think they’re good, or do you think someone else will win? Let me know in the comments section below.