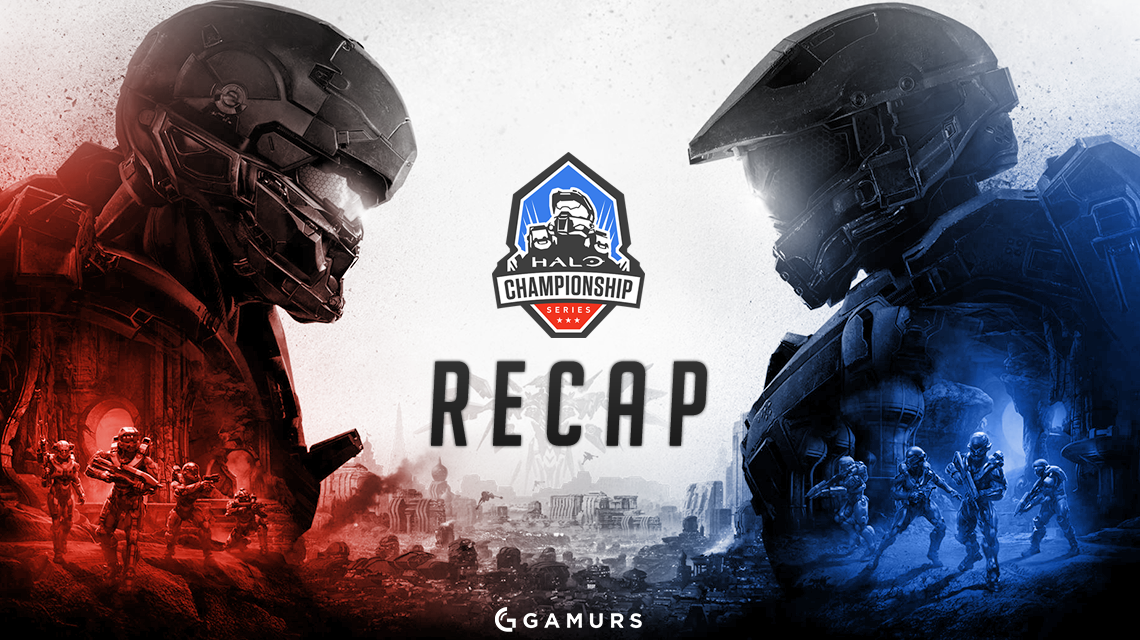 Today marked the launch of the Halo Championship Pro League. Wegot our first glimpse of OpTic Gaming with aPure Gangster replacingNaded as well as the first use of a veto system for maps andgametypes in Halo 5. To see the results, look below.

The biggest upset of the week was certainly Online Warriorsbeating X-Men. The X-Men were considered to be a super Europeansquad and to see them get 3-0’d this early on and thisdominantly proved this was not true.

The fact that OpTic Gaming even managed to take a game off ofCounter Logic Gaming is also widely considered an upset. CLG isseen as the best team in the world, and OG brought their newestplayer in the night before. This shows how strong this roster canbe, so hopefully we will see bright things from them in thefuture.

Fans have also raised issues with the league’s productionvalue. The major concern was the camerawork, as the observers wouldoften move into a third-person view and missed several key plays.Fans also showed a dislike for the casting combo that was chosen,Strongside and Elamite. Hopefully these problems will be sorted outas the league goes on.

On the positive side, ESL allowed for interviews with the prosbetween games that provided insight into the series that wenormally would not be able to see.

Here are the full results from HCS PL Week One, Day One:

Be sure to tune into the HCS Pro League tomorrow as well, boththe EU and the NA leagues.

What did you think about today’s pro league games? Let usknow in the comments below or tweet us @GAMURScom.
Patrick Cowley can be contacted on Twitter, @PtrckCowley.