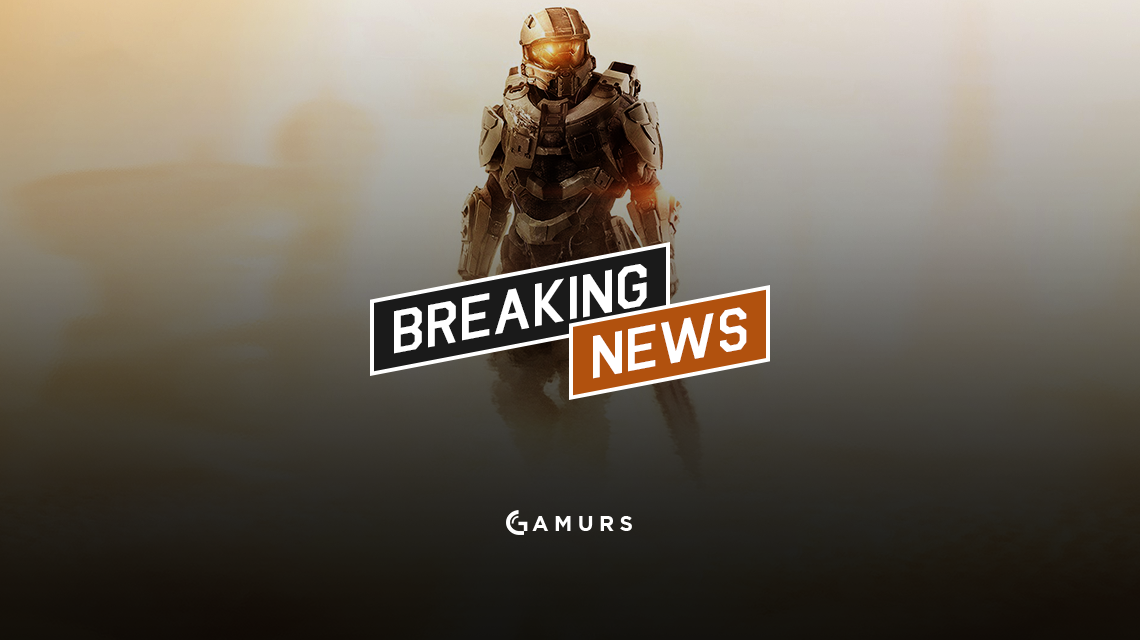 With Week 2 of the HCS Pro League getting ready to take off tomorrow, ESL was able to come to a conclusion on how they will handle last week’s situation when Enigma6 faced off against OpTic Gaming.

As punishment, ESL will be reducing all prize money Enigma6 players will earn by five percent and E6 player Carlos “Cratos” Ayala Jr will receive an extra five percent reduction for additional violations.

This is a very unfortunate conclusion to a very controversial situation that has many different stories tied into it. This team is in a very sensitive situation at the moment and a punishment like this will only add more fuel to the fire.

Nevertheless, what happened was very immature, and as professional players, you are expected to take responsibility for your actions. They were under complete control for their actions and considering that this is only five percent, with the exception of Cratos, who will receive a 10 percent reduction, I would view this as a bit of a reliever considering the punishments other leagues have placed on their players to make an example out of them.

What do you think about ESL’s punishment for the Enigma6 Players? Let me know in the comments section below.

Zachery Chevere can be contacted on Twitter <a href="https://twitter.com/PmLZarhaz” target=”_blank”>@PmLZarhaz