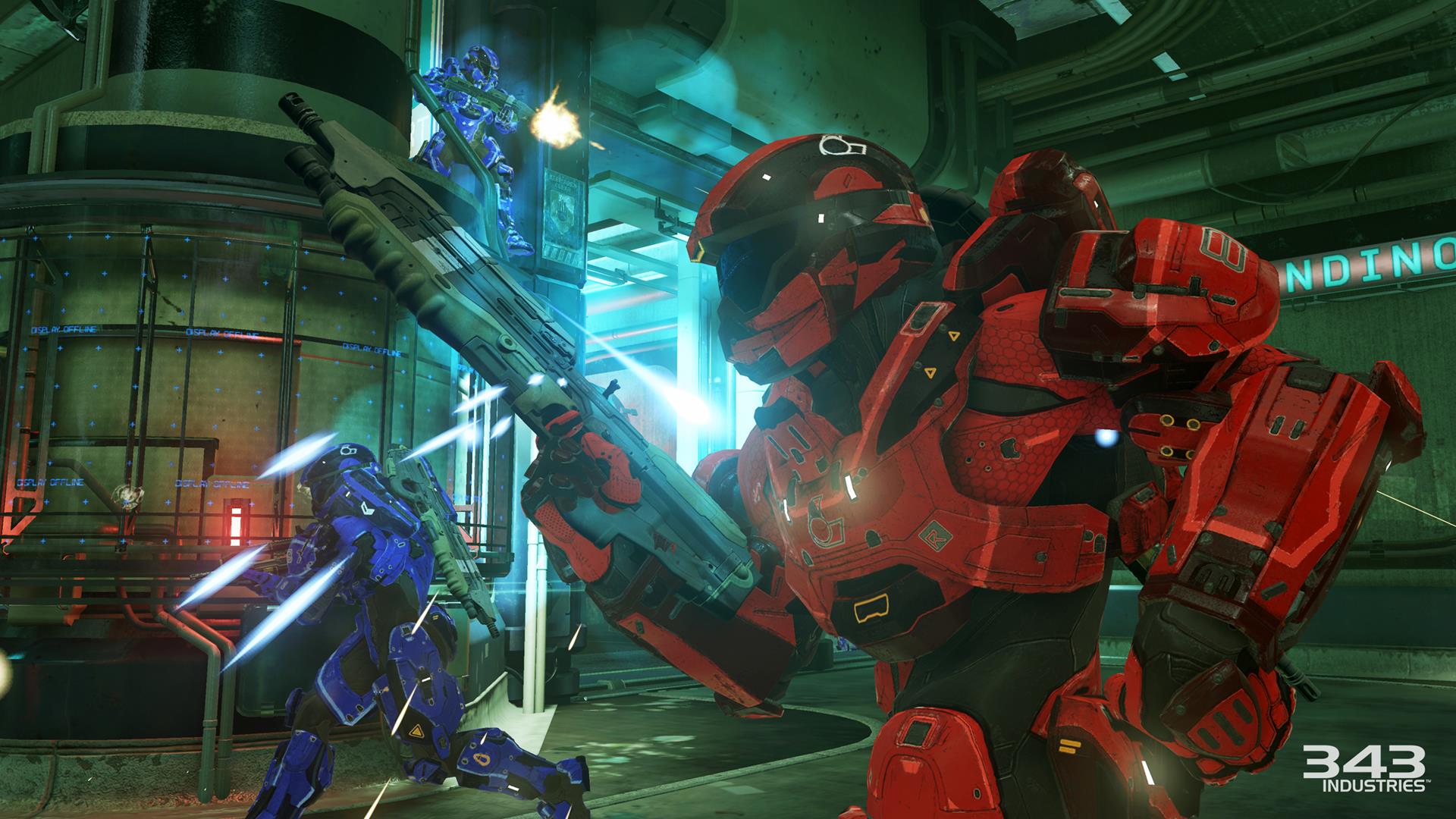 The HCS Summer Preview playlist left fans with a bit of a sour taste in their mouths over the current state of the game. Although the new settings answered most of the problems fans had noted previously, they still had more complaints. The HCS team has taken the advice and implemented many of the fans’ critiques into their new settings, which will act as the second wave of significant changes to the competitive settings for this summer season.

Here are the most important changes:

Multiple changes have been made to in-game weapons, starting with the Magnum. In its previous update, HCS listened to the majority of competitors and eliminated the automatic starting weapon, Assault Rifle, from competitive play entirely and keeping the Pistol as the sole starting weapon. Fans, however, quickly complained that the pistol lacked the proper ammunition to maintain constant gunfights. HCS has now increased the starting primary rounds for the Magnum to 60 in the hopes this will be sufficient enough to maintain the crucial gunfights.

The stealthy predecessor to the traditional Magnum will become a pick-up weapon for the map Fathom. The gun features a 2x mid-range smart-link scope, which is designed to enhance a player’s accuracy in long range encounters and a silencer to prevent it from being detected on a player’s radar upon firing. The weapon will spawn on the red and blue “tree house” and will have a respawn time of 40 seconds and despawn time of 30 seconds.

The team has decided to eliminate the pickup weapon from Truth based on community feedback. “We’ve taken a close look at the power the Covenant Carbine has on the map – especially its long-range effectiveness against unsuspecting targets,” they wrote. “While we’re still searching for the right balance on this map, based on feedback, we’re removing the Carbine from the equation for the time being.” The team did say that they will evaluate the impact this change has on the gameplay.

Based on the popular advice from fans, the changes should provide players with the long-range, shooting action that may have lacked prior.

These changes have come very swiftly. That’s a good sign for fans that the team at HCS is serious about making sure fans have the best experience possible when competing in Halo 5.