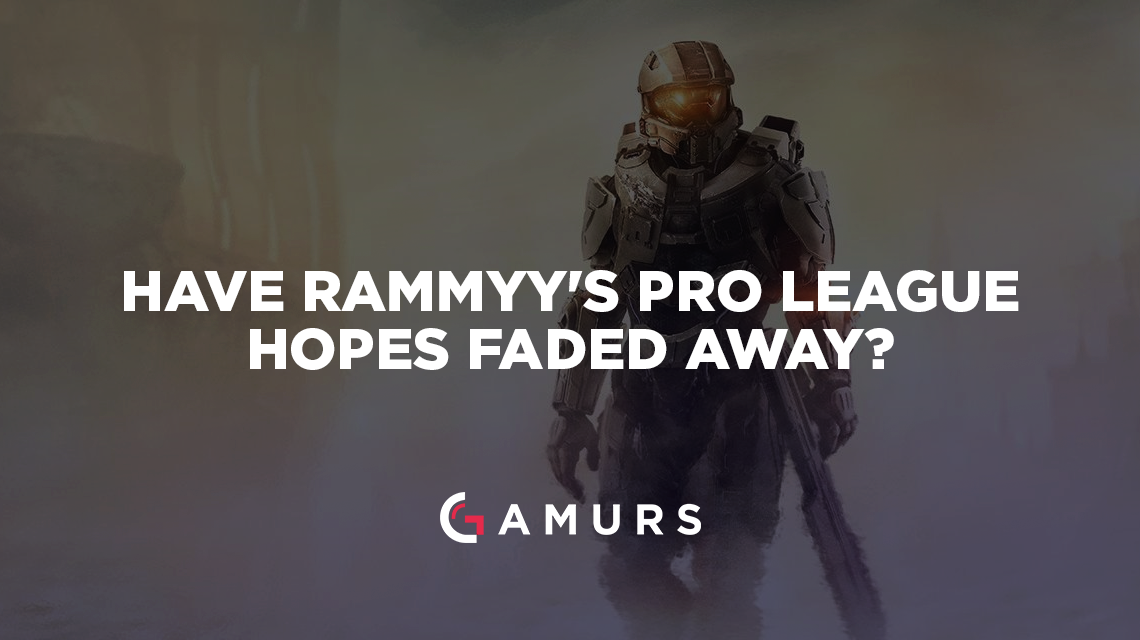 For the yearning amateurs who have invested countless hours each day, perfecting their craft to get themselves into this tournament, and for the distraught professionals who are neighboring a potential derank in their professional status, relegation is perceived by many within this scene to be the major climax of a strenuous season.

Although the importance of relegation shouldn’t be compared to the glory that comes from the HCS Finals, the relegation tournament can be easily viewed to be just as prestigious as the HCS Finals for the amateurs who aspire to join the ranks of the top professional players. The extraordinary amount of sacrifice these top amateurs make to earn a miniscule opportunity to receive pro status can be interpreted as a great deal of inspiration to those who aspire to follow the same path as the top amateur. Despite the inspirational path these young prospects take to achieve their goal, failure has come time and time again in the past two seasons that relegation has been around, and no one has felt the pain worse than Abel “Rammyy” Garcia.

The two-time relegation Grand Finals runner-up has come nail bitingly close to earning a spot in the Pro League both this season and last. Despite his relentlessness, however, Rammyy is still in the same position he was back in Season 1. With this unfortunate reality lingering over my head, I am forced to think about whether or not Rammyy’s light of opportunity has dwindled away, or if there is still hope for this young, talented individual who is hoping to receive a third chance.

I don’t think anyone in the scene can possibly claim that Rammyy does not have the talent required to compete at the top level. In one of my older articles explaining my history with Rammyy and his remarkable progression as a pure breed slayer, I talked about how Rammyy is one of the most intelligent slayers I have ever had the pleasure of playing with. His style of play and ability to develop so rapidly at a young age are both remarkable. I am sure all of us can agree that finding a talented slayer who can take advice to develop at a faster rate can prove to be quite laborious at times, considering all the egos many slayers poses, but Rammyy has always been able to put his ego to the side to look at the bigger picture. With that in mind, I was quite disappointed to see how no pro team saw enough value in the young player to offer him an opportunity after Season 1.

In today’s era of young, infuriating amateurs who refuse to acknowledge their negative attributes to help themselves progress, a player like a Rammyy can be perceived as the one miniscule hopeful in a pool of amateurs that may very well carry the indispensable components required to develop into not only a pro player, but a pro player destined for a championship.

Recently, I talked a bit with Rammyy, and asked him about his future. When asking him what his plans for Season 3 were, he said simply, “Nothing right now.” Obviously the immensely aching loss in the relegation tournament must still be lingering over him, but from his response I am still uncertain as to how confident he is in his own ability to once again fight his way back to the tournament. Losing two unquestionably impactful tournaments like that would put a frightening thought on anyone’s head.

Rammyy’s ability to become a pro player is unquestionable in my opinion. Rammyy posseses all the necessities required to actually become a pro, and only one question can really be asked of him: is he capable of executing when required. Obviously winning is most certainly a strenuous team effort and Rammyy would never be the only one responsible if his team wins or loses. However, as one of the most gifted slayers in the amateur scene, consistency is one of the most important factors any slayer needs to possess in order to help his team win.

Season 3 will definitely be a defining moment for this young player and, although I personally believe in his ability to become a pro, his ability to execute will ultimately be the defining factor in his success.

What do you think about Rammyy going all the way next season? Let me know in the comments section below or tweet us @GAMURScom.