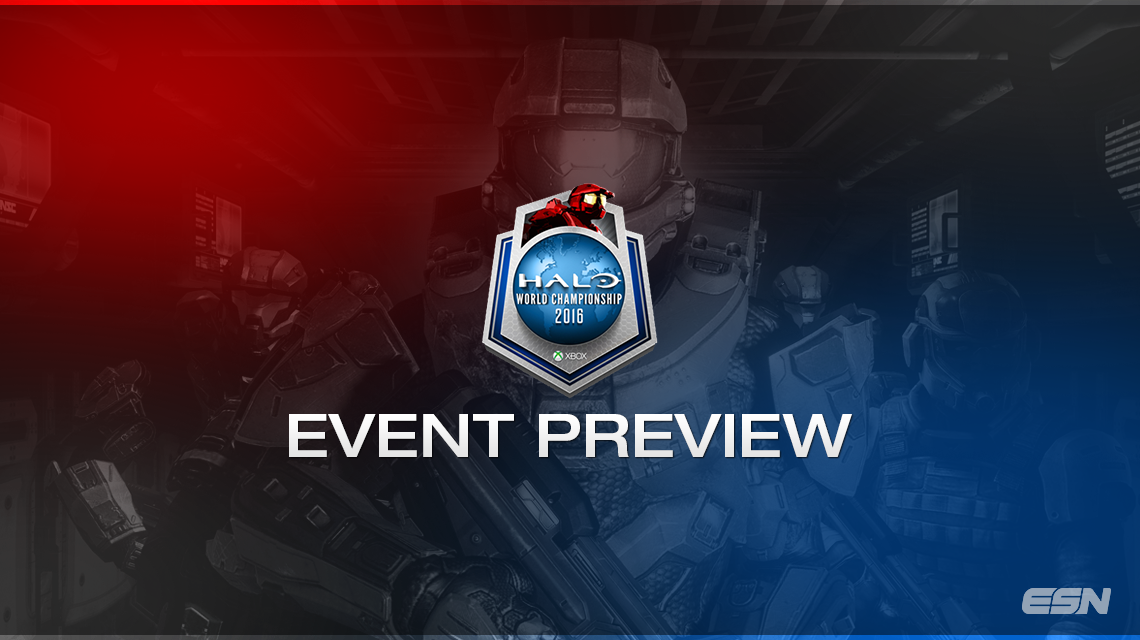 The 2016 Halo World Championship Finals for Halo 5: Guardians will be taking place in Hollywood, Calif. on March 18-20. Multiple teams will be competing for their share in a $2.5 million prize pool.

Sixteen of the best teams from across the globe earned the chance to compete this weekend for their share in a $2.5 million prize pool, with first place taking home $1 million. This event will be using a pool play system, with four different groups consisting of four teams. The top-16 teams have been placed into these pools via random selection. After each team has played each other in their own pool, the top two teams from each pool will advance to the Championship Bracket, while the rest of the teams will be eliminated with a 9th/16th placing. The Championship Bracket will be a single-elimination bracket, with best-of-five series in the quarterfinals and best-of-seven series in the semifinals and grand finals. https://twitter.com/Halo/status/705506715492462592 Check below for a full list of all the teams competing this weekend, as well as what group they are in. Group A: Group B: Group C: Group D: The maps and game modes for this event are as follows: Here is a list of the on-air talent that will be present for the Halo World Championship Finals:

The prize pool of $2.5 million will be distributed among the top-16 teams:

This is sure to be an action-packed weekend full of great Halo matches. To make sure you do not miss any of the games, here is the schedule for this weekend. *Schedule provided by Halo.gg. All times are in Pacific Daylight Time (PDT). Friday, March 18 Saturday, March 19 Sunday, March 20 *All times are subject to change based on the length of matches. Matches will be broadcasted live on two separate Twitch.tv channels: Twitch.tv/Halo (Mainstage) and Twitch.tv/ESL_Halo (Second Stage). Will you be in attendance or watching the stream for this event? Let us know by commenting below or tweeting us @eSportsNation.