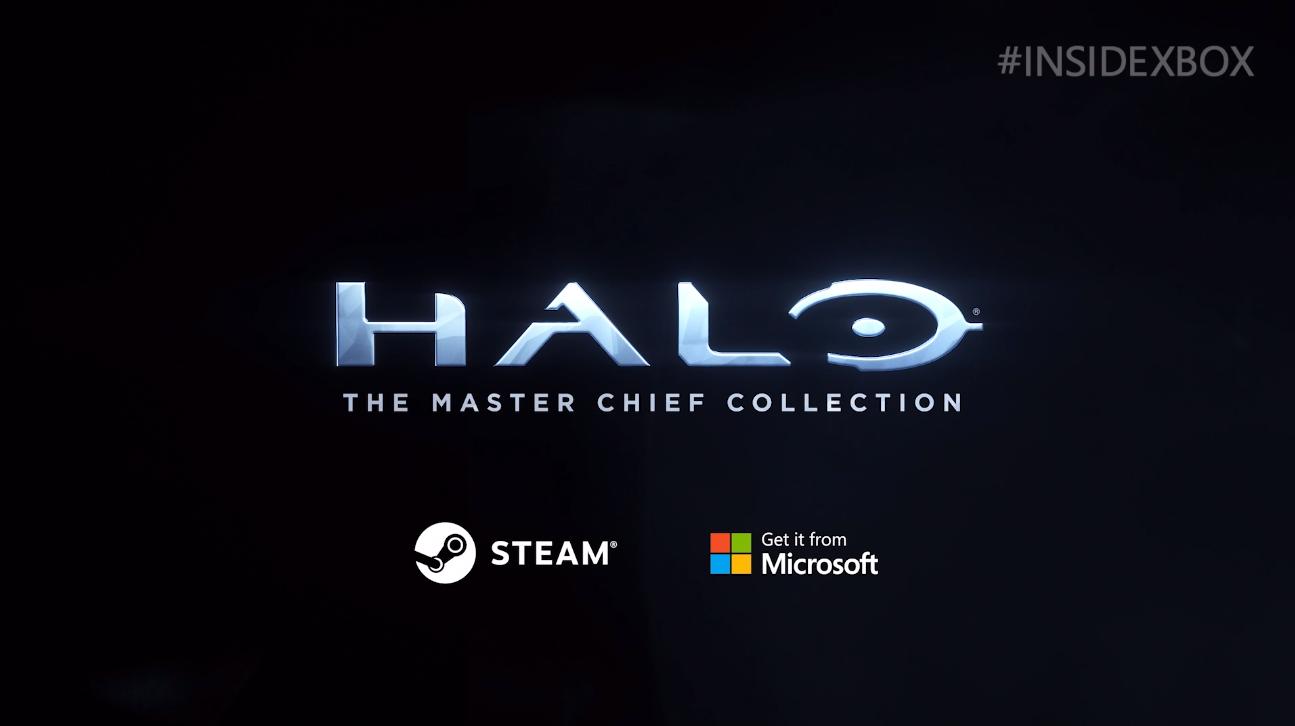 Halo: The Master Chief Collection, which launched in 2014 on Xbox One, will receive another title and release on PC later in 2019.

On its Inside Xbox show, Microsoft announced that not only would the 2010 title Halo: Reach be joining the other four titles within The Master Chief Collection, but PC gamers would be able to play the game via both the Windows Store and Steam.

The Master Chief Collection originally contained Halo: Combat Evolved Anniversary, Halo 2: Anniversary, Halo 3, and Halo 4, with Halo 3: ODST’s campaign coming in 2015, and Microsoft announced that the titles would roll out in chronological order over the course of 2019. This means that Reach, the prequel to Combat Evolved, will be the first game players will get their hands on.

Reach’s multiplayer features will be free for anyone who already owns The Master Chief Collection, but the campaign will be a separate paid DLC that will release later for those on Xbox. Anyone who plays the game using Xbox Game Pass or purchases the game on PC will be able to play all of the content without paying for the DLC.

The only game not included in the collection now is Halo 5 and it is unclear if that title will join the others or be released separately at a later date.

343 Industries spent years fixing bugs, glitches, and a terrible matchmaking system post-launch to get The Master Chief Collection to where it is today. With it coming to PC and running at both 60 FPS and with graphics up to 4K, this will likely be the definitive edition of the collection.

Both the price of the game and the schedule for each game’s release date is not yet available, but the Steam page is already up. Microsoft has teased that more information will be shared during the Halo Championship Series Invitational at South by Southwest in Austin, Texas on March 17.