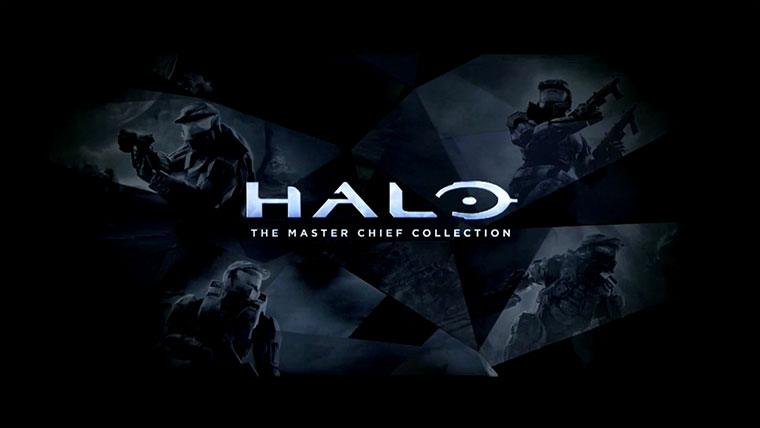 After nearly a year of MCC being out and Halo 5 coming in just a few weeks, now is a great time for me to talk about whether or not I feel 343 gave it their all on MCC.

After just a few weeks of MCC being out, we started to see the majority of coverage on Halo Waypoint being focused on Halo 5 content rather than MCC. We continued to see more Halo 5 content being released on Waypoint than MCC content months after the Halo 5 beta ended. What this shows me is that Halo 5 was a bigger priority for 343 than MCC.

In many ways, I can understand 343’s decision to make Halo 5 the bigger priority, considering it is the game that the majority of their team was working on, but I still feel that making an unreleased game a bigger priority than the game that is actually being played is doing a big disservice to the community. We had to suffer for months from glitches and a broken multiplayer, hoping that Halo 5’s potential success would make us forget about it later.

I honestly feel that if 343 were to have postponed Halo 5’s completion and have their entire team work non-stop to fix the problems, not only would the game be fixed much earlier, but MCC would have had a much longer lifespan. It depresses me to see a Halo game have such a low population of players after only a year of being released. It depresses me even more to know that this could have been prevented.

Many times, I question if 343 is the right developer for the Halo franchise. Although they have made several smart decisions, such as partnering with ESL and having a huge $1,000,000 prize pool for the Halo 5 Global Championships, 343 have also made bad decisions that not only split the community in half many times, but also aggravated players to the point where they completely quit the game.

I am very sure that when the 343 team discussed whether or not they would pump out content for MCC, one thing that came into mind was profits. Even though MCC had a horrendous launch, 343 still made great profit off of pre-order sales. From that point, when considering the amount of money that would be spent on creating DLC and the uncertainty of whether or not they would sell, 343 played it safe. Although I completely understand why it would be dangerous to do this in an economic standpoint, I still believe that if 343 were to have shown more support and worked harder on fixing MCC, they would have been able to keep a solid number of fans playing and gained their respect.

Looking at Battlefield 4, which also had a horrendous launch, the entire DICE team worked non-stop to fix the game they broke. This not only showed that DICE takes responsibility for their mistakes, but it also showed fans that they truly cared about them. Since DICE worked so hard, which was completely playable within a few weeks, fans showed their appreciation by giving Battlefield Hardline amazing sales, going to show that owning up to your mistakes as fast as possible truly pays off.

I honestly hope that Halo 5 will be a success for the fans sake. Although 343 does not deserve much success after what they did with MCC, the community should not have to suffer with another broken game or low population of players. I hope the community can unite as much as possible in Halo 5 so that way we can build a strong and dedicated community once again.

How do you feel about 343’s lack of support on MCC? Let me know in the comments section below.