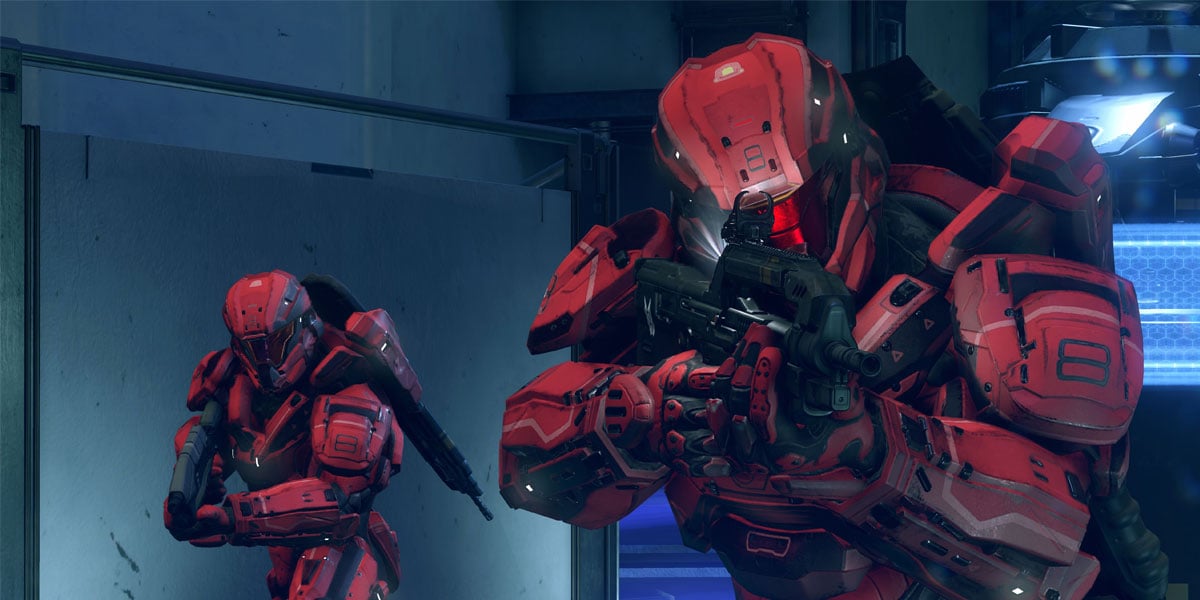 It’s the age-old online matchmaking quandary—should high-level players have to wait ages for a game, or should they be matched with players well below their level to allow them to play more quickly?

Halo 5 matchmaking is set to be adjusted to widen the pool of potential opponents for players at the top ranks, reducing waiting times. The move would allow lower ranking players in the SWAT and Free for All (FFA) playlist to match up against higher ranking players in an attempt to avoid excessively long wait times.

In order to curb the growing problem of population decline within these playlists, developer 343 Industries is taking a gamble. The change sacrifices the quality of matches higher and lower ranking players will have, for the sake of actually finding them a match.

This change is specifically designed to benefit the higher skilled players whose population is declining more severely than than the lower ranks. The lower ranks, however, have the option to avoid matching against higher ranking players if they search for games under the “focused” preference, allowing them to only match with players of similar rank.

343 is also considering the possibility of combining ranked and social playlists, but only the players searching ranked will have their ranks affected. The team believes that this solution would not only reduce wait times for select playlist, but will also maintain the quality of matches.

These two concepts are sure to provoke mixed reactions from the playerbase, but these changes are deemed necessary to try and help Halo online play going forward.

As Halo 5 enters the end of its lifespan and the player count continues to drop, less and less players are looking for matches. 343 making adjustments to the searching preferences within matchmaking allows players to find matches more swiftly, not forcing them to suffer through this drought of players.