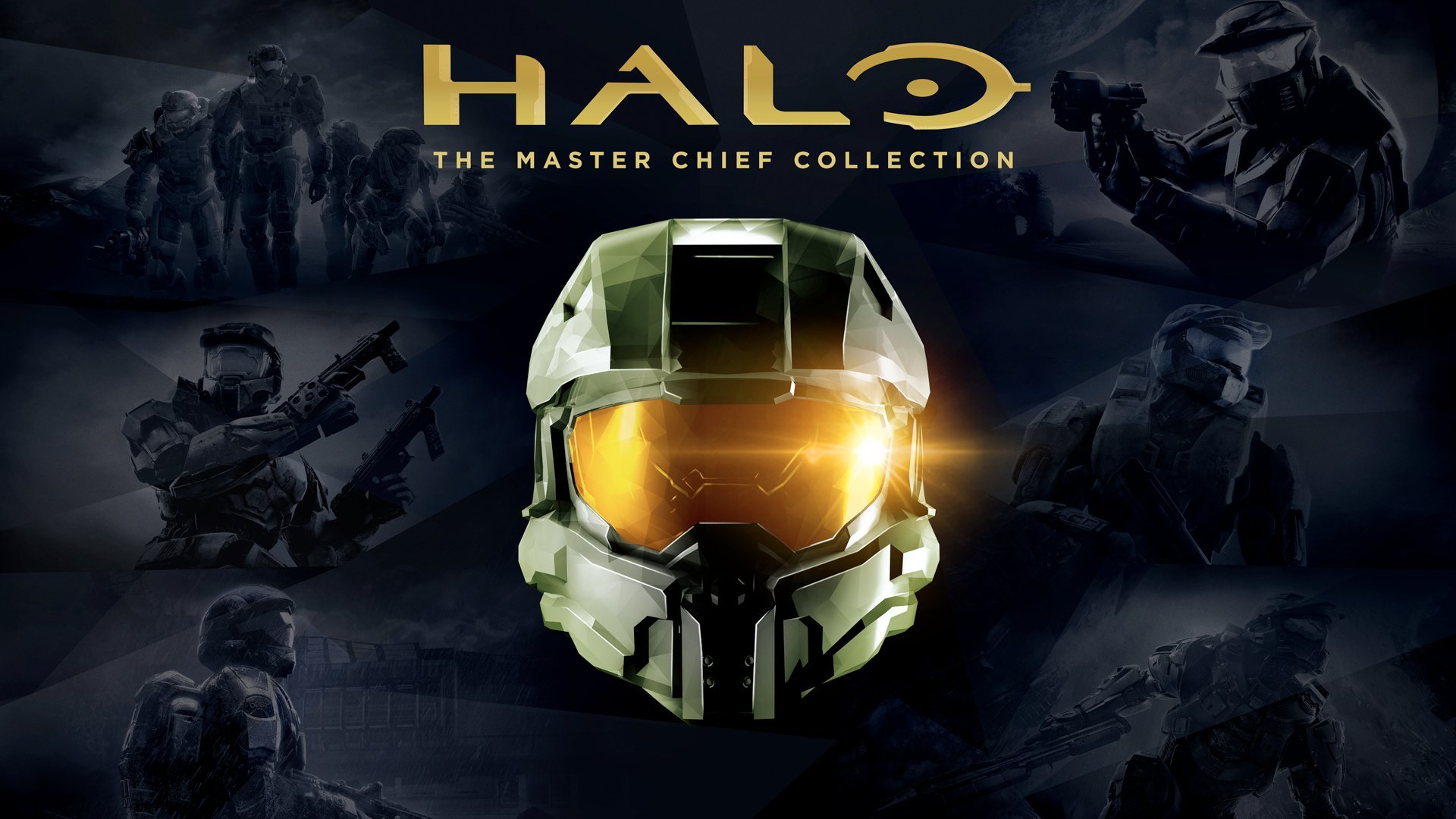 Halo: The Master Chief Collection may have had an extremely rocky launch, but the game has improved and is still going strong in terms of a player base.

“We launched Halo: The Master Chief Collection at the end of 2019 on the PC as part of Xbox Game Pass for PC,” Booty said. “Since then, over 10 million players have played it, with the vast majority of them being brand new to the franchise.”

The launch of the Master Chief Collection on PC was a struggle, but since then, the game has flourished. The player count is nice, but 343’s commitment to fixing the player experience post-launch has been second to none.

The future of Halo still lies in Infinite, slated to be released at the end of 2021 with no firm date announced. The game re-entered the polishing phase following fan backlash to a gameplay trailer released in August 2020 and there’s been little communication on a specific date since. Infinite was expected to be a launch title for the Xbox Series X, so the decision to take the game back into production was a large one.