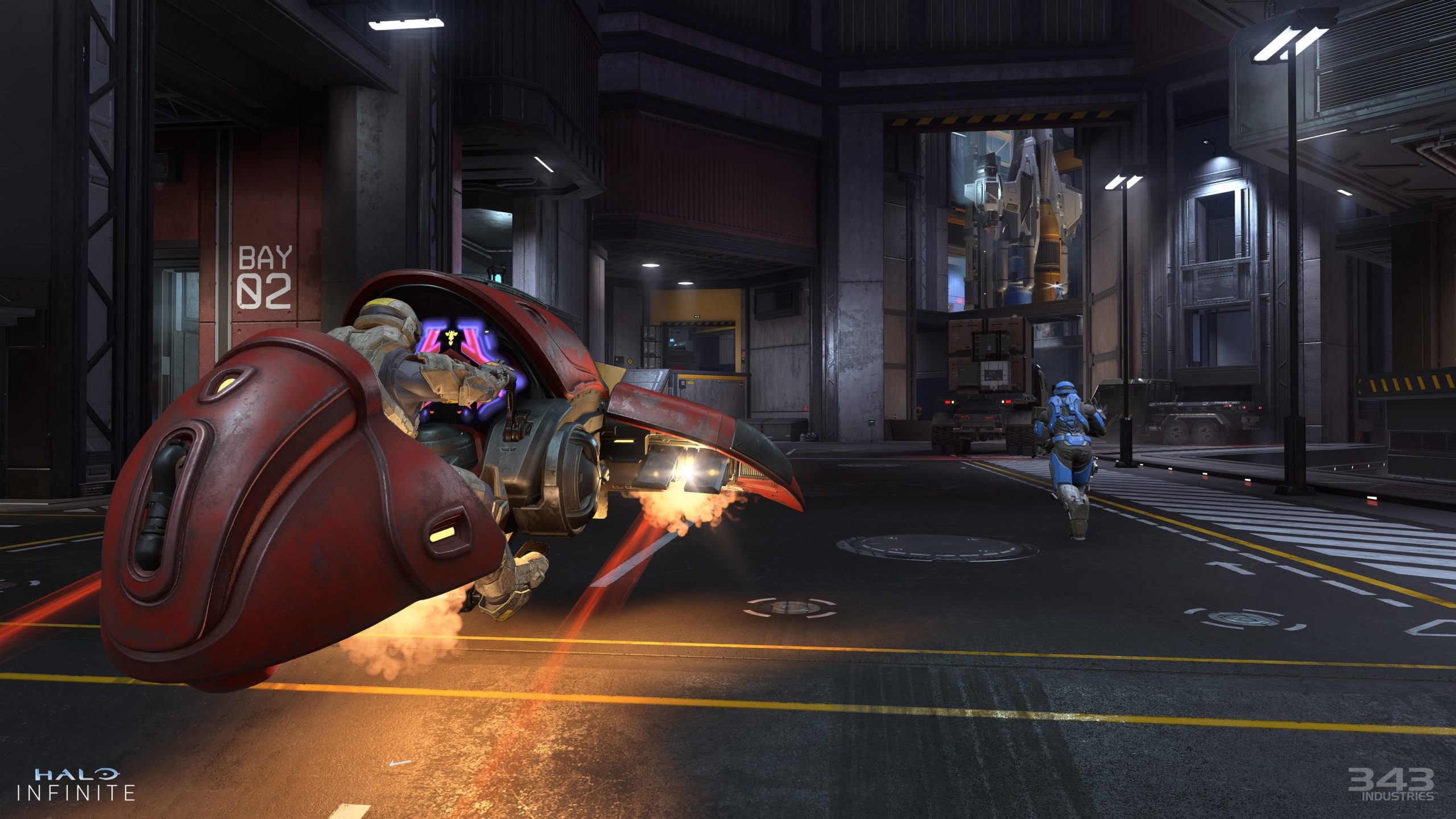 Halo Infinite multiplayer is now available for all players to enjoy and over 250,000 players downloaded it on its first day on Steam yesterday, according to Steam.

Fans received an exciting surprise yesterday on the 20th anniversary of Xbox when Halo Infinite’s multiplayer mode was released early. Players everywhere downloaded the game and hopped into the latest title in the iconic series. While Halo Infinite experienced a few issues at launch, most players were able to get into games after a couple of hours.

Steam was a popular platform for players downloading Halo Infinite since it initially had fewer issues than other platforms and players were able to get into games quickly and join their friends. Players from other platforms likely migrated to Steam to avoid waiting for the game to roll out to their platform, further increasing the number of players.

Halo Infinite had a peak of over 250,000 players on its first day on the platform, according to Steam. This was more concurrent players than other popular titles like Apex Legends, showing the excitement for the latest Halo game.

This is just a glimpse of Halo Infinite’s immediate success, though, since thousands of other players used other platforms to enjoy the game. Fans everywhere are enjoying the multiplayer mode and appreciate receiving it before the game officially is released on Dec. 8.