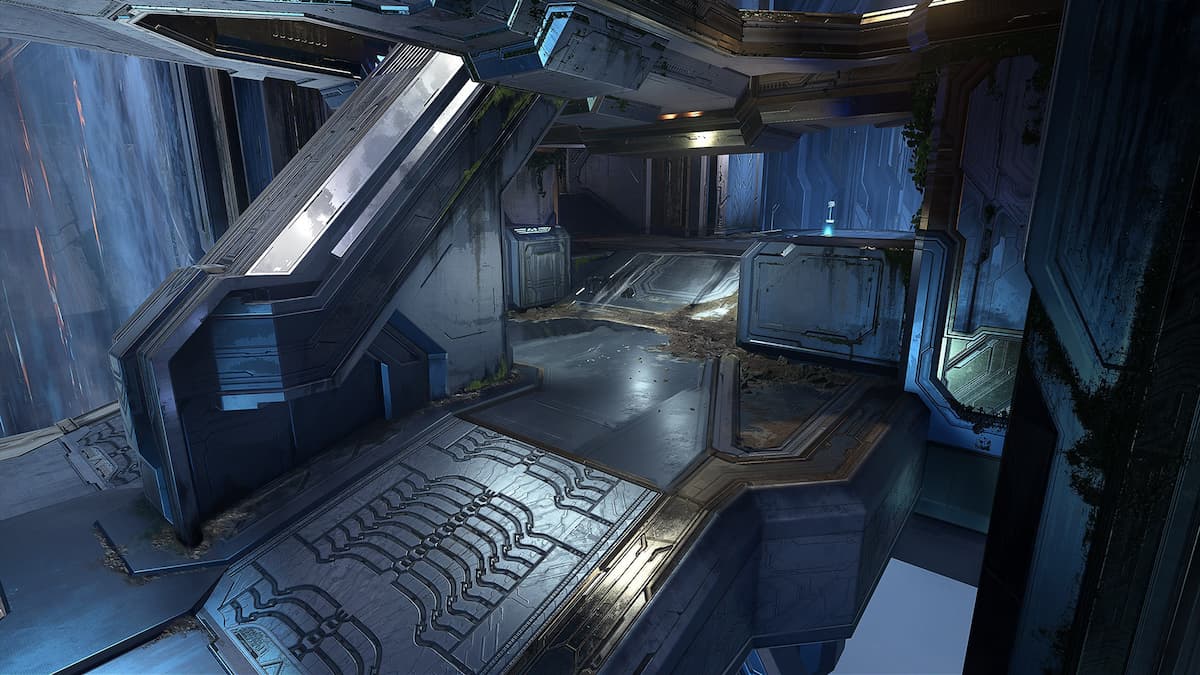 Halo Infinite has been live and receiving updates since December, but fans have started asking the developers at 343 Industries about future updates and when promised features like co-op for the game’s campaign will be added. And, in the latest Halo Waypoint update, 343 has provided some insight into its progress.

In short, the developers are aware of what the community is asking and are prioritizing work on addressing critical issues impacting gameplay and performance, while preparing to launch season two, which is titled Lone Wolves, on May 3.

The second season of content will shine a spotlight on Lone Wolf Spartans, who focus more on hunting and tracking targets on their own. Season two’s story will feature “a mix of cinematics, story-themed Events, Battle Pass items, and more that embody the Lone Wolves theme.”

In the update, 343 confirmed playlist updates, balance changes, new modes, and maps will be added during season two, including a new Arena map called Catalyst and a BTB map called Breaker. Last Spartan Standing and Land Grab will be added, along with an updated favorite, King of the Hill.

As for the campaign, development on network campaign co-op and the Forge mode has been running alongside work on season two. However, 343 notes it will take more time to provide fans with a “high-quality, full-featured four-player network co-op experience in the massive, wide-open world of Halo Infinite.” This means these previously announced features won’t be added alongside season two on May 3, but developers are still aiming to launch campaign co-op during the season, as well as updates on campaign co-op and splitscreen co-op “as soon as [they] can.”

“On behalf of the entire team, thank you again for your patience and your passion,” 343 head of creative Joseph Staten said. “Please keep the feedback coming, know that we are listening and learning, and that we are working hard to deliver more Halo Infinite content that we hope you love to play.”

More details about Forge and its planned launch along season three will be shared in the future.