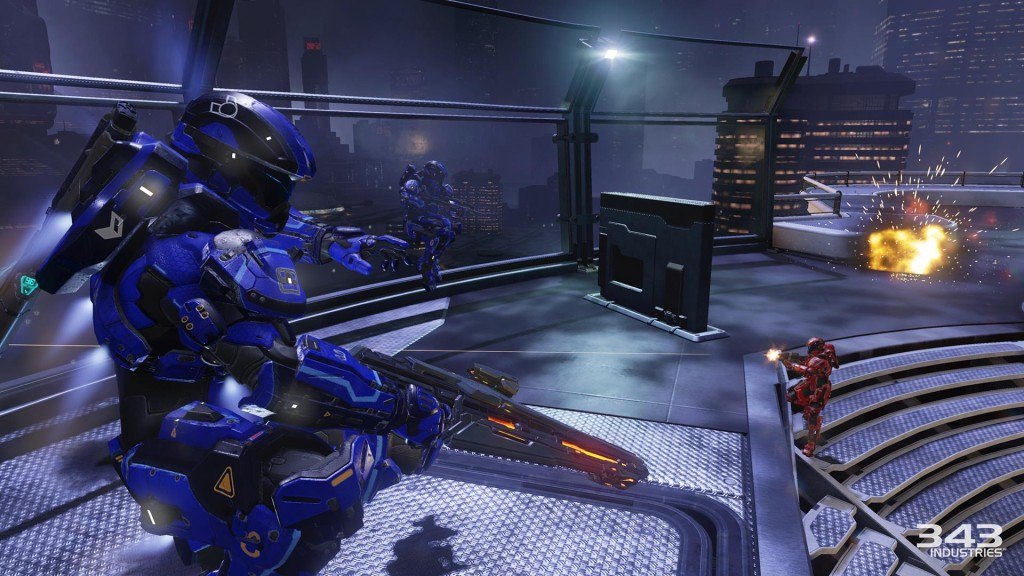 “Heavy Aim,” a bug embedded within Halo 5’s in-game mechanics that forces the reticle, a targeting system in the game, to feel sluggish, has been resolved after a recent patch by developer 343 Industries.

Despite the team’s patch in December, “Heavy Aim” continued to be a dilemma for many players. This forced 343 to reevaluate the bug, allowing it to discover the exact condition that causes the latency to occur. The team claims to have successfully resolve this issue but reminds players that latency can still occur if players face network difficulties.

The community didn’t hesitate to show their sheer gratitude for the update.

It is unclear as to how far this patch will go in rejuvenating an infuriated community, exhausted by the continuous barriers that interfere with online play such as inconsistent servers, glitches and a lack of communication from both 343 and ESL. This patch, however, is a testament to the developer’s urge to satisfy a demanding scene, making the community hopeful that greater things will emerge in the near future.