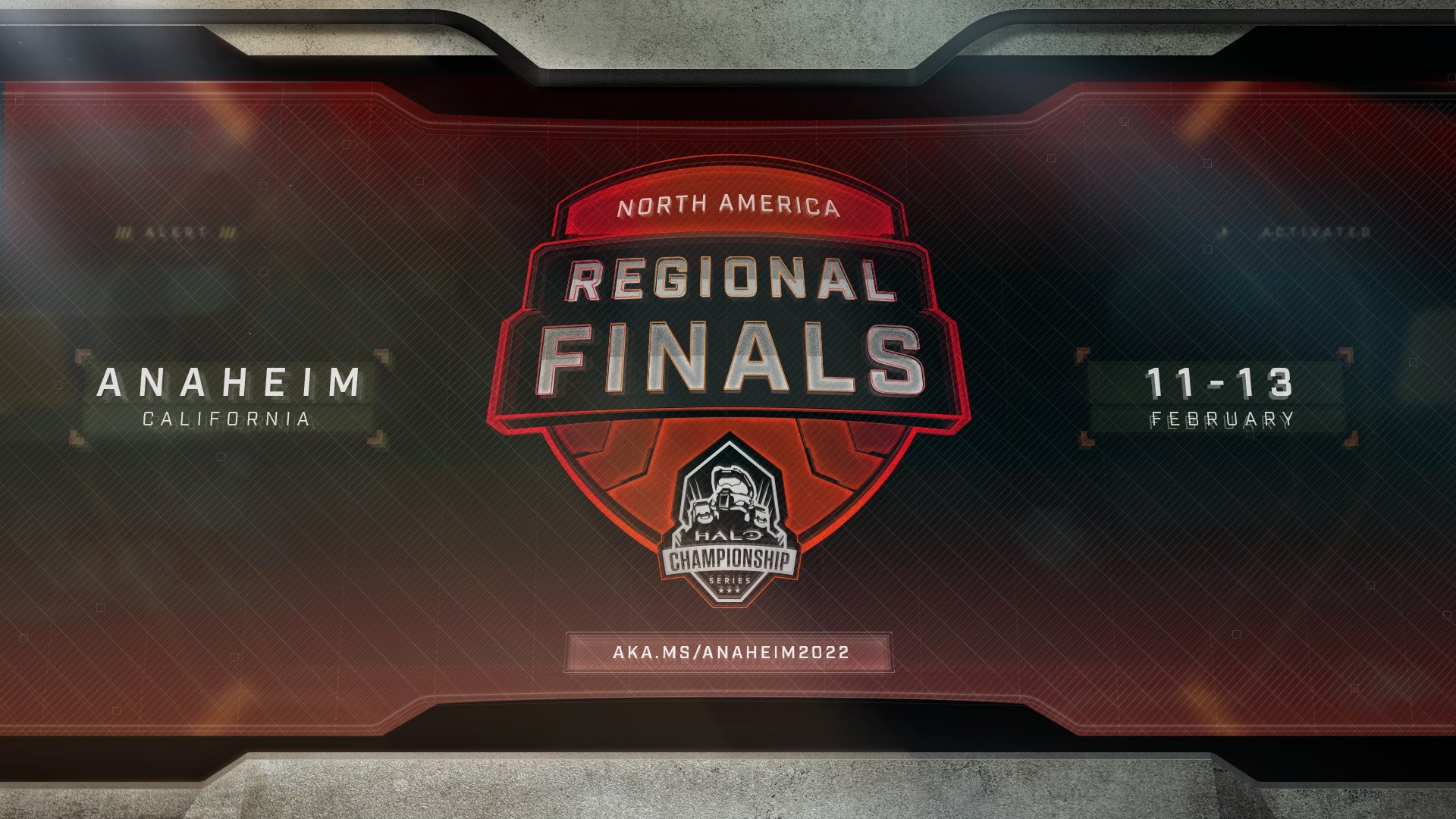 The North American Regional Finals for the HCS will be going live from Anaheim this weekend on Feb. 11.

Teams from both the Pro Series and open bracket qualifiers will be battling it out throughout the weekend for the lion’s share of a $125,000 prize pool. If you watch the tournament on Twitch, 343 Industries has revealed a number of free rewards that players can outfit their Spartan with through Twitch drops.

Here are all of the Twitch drops that you will be able to get throughout HCS Anaheim, and the days or times that you’ll need to be watching for each of them.

For watching any official or partnered HCS stream between Feb. 11 and Feb. 13, you will be able to acquire the HCS Winter weapon coating for the Assault Rifle, Sidekick, and Battle Rifle. The Assault Rifle coating requires one hour of watch time, the Sidekick requires two hours, and the Battle Rifle is the final reward, requiring three hours total watching the HCS Anaheim streams.

The last Twitch drop is only available during the grand finals on Feb. 13. For watching the top two North American teams battle it out, players can earn a new pose for their Spartan called HCS Celebration.

You can catch all of the Halo Infinite action this weekend when the tournament begins on Friday. Make sure that your Twitch account is linked to Halo Waypoint in order to receive your goodies. The qualified North American teams will be attempting to dethrone the dominant Cloud9 roster, who have maintained an undefeated streak throughout the HCS Pro Series since taking the trophy at HCS Raleigh in December.